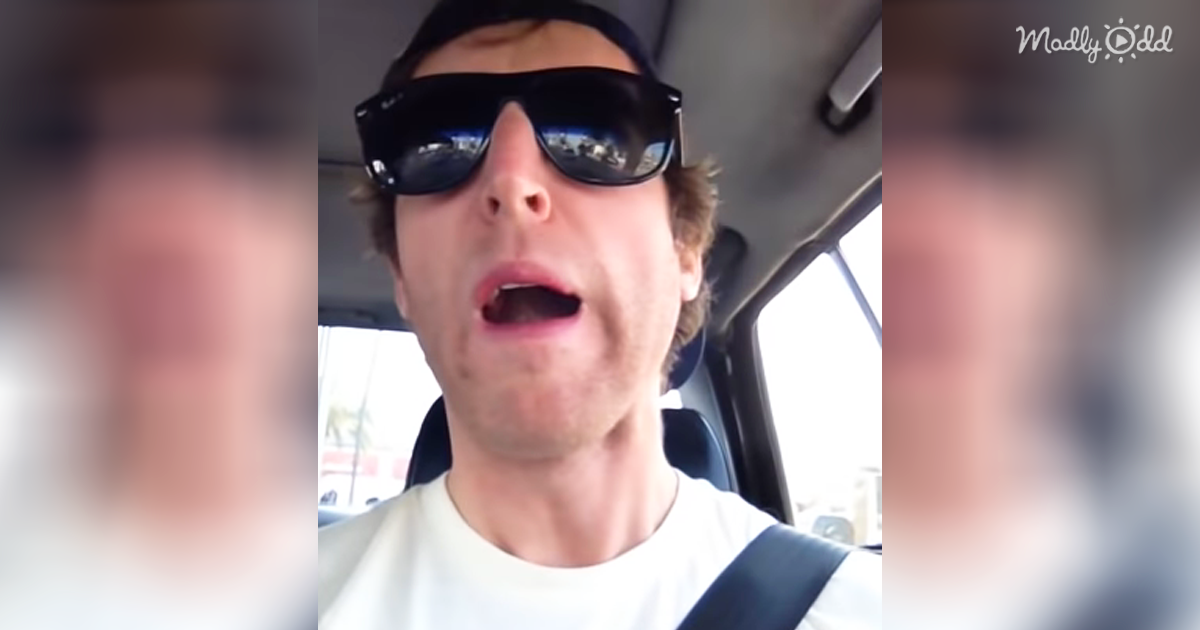 Most of us know Thomas Middleditch for his role as Richard Hendricks in the HBO hit series’ Silicon Valley.’ While this is a far sight from his dry-witted persona as a software designer & creator of the ‘Pied Piper’ app on the show, it is an up-close and personal look at what Thomas considers humor.

A moment of craziness from Thomas has spawned a seemingly endless selection of remixes. Some stupid, others not, but none make any sense until you’ve heard this “dubstep” drop from the mouth of Middleditch himself.

He acts. He beatboxes. He sings. Thomas Middleditch is dubstep. Wait. What?! Listen carefully. Once he’s cried out ‘GET OUT OF THAT REFRIGERATOR RIGHT NOW,’ the magic starts, but depending on your opinion – it may be the beginning of the end. With no beat & not a synth in sight, Thomas lets it all loose with this disastrous dubstep impression. 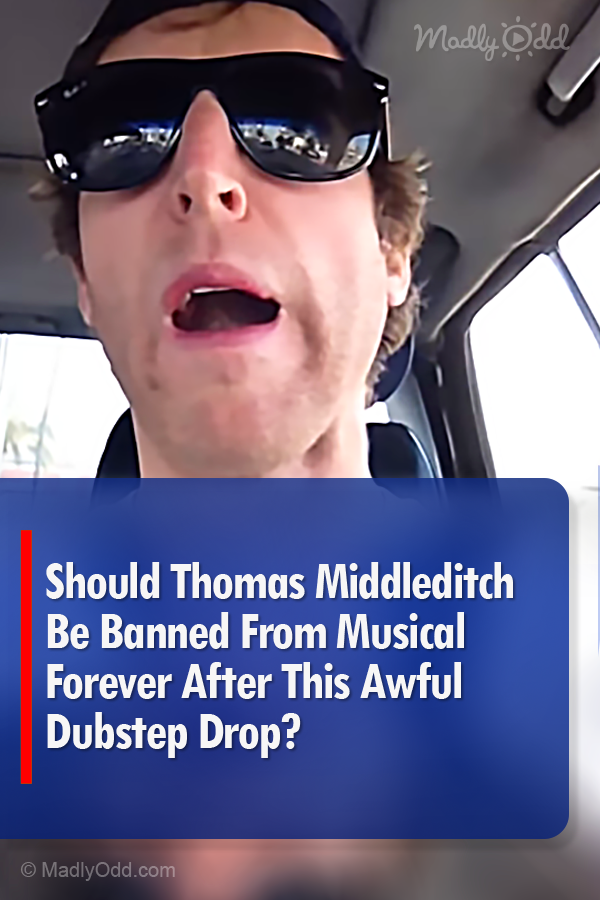