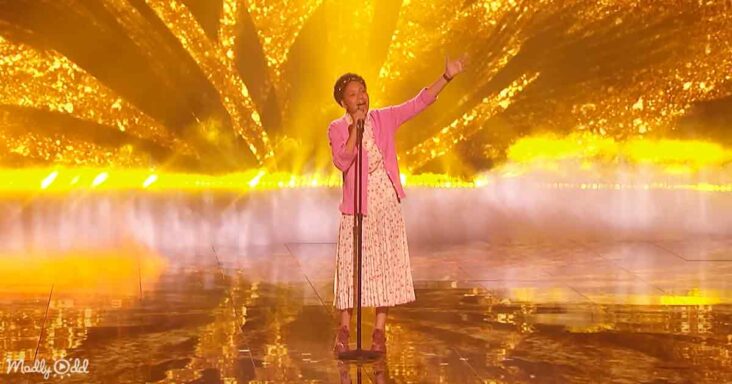 16-year-old Keren Montero is an upcoming star whose talent will blow you away! Keren first made waves in the music industry after winning “Dominicanas Got Talent” and has since been featured as one of AGT All Stars 2023’s standout performers. Hailing from the Dominican Republic, Keren combines traditional folk elements with modern pop to create a unique style. 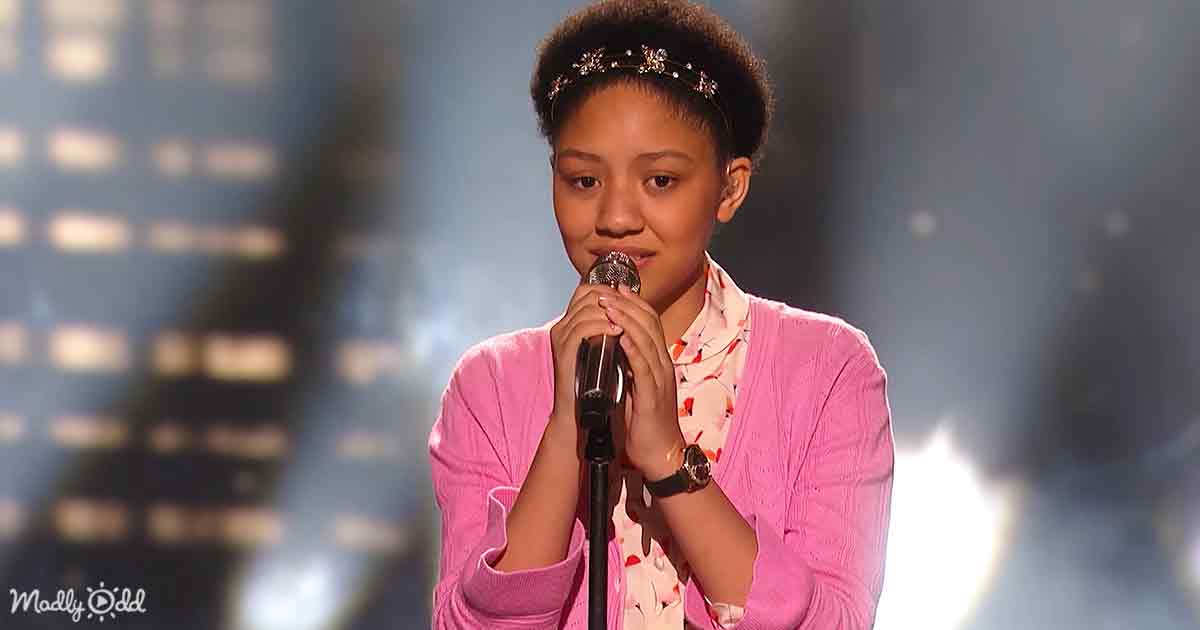 She was dressed conservatively in a white dress adorned with flower patterns, paired with a pink sweater, which perfectly balances professionalism and softness.

Keren Montero sang “Rescue” by Lauren Daigle with a powerful voice that instantly captivated the audience. Even though most people struggle to hit all the high notes of this song, Keren can hold hers effortlessly while adding her trademark flair to it. Her voice belied her tender age and gave everyone inside the room goosebumps.

Keren’s story began in Santiago de los Caballeros when she started singing for friends and family at just four years old. As she grew older, she developed her own style by mixing traditional melodies with modern sounds, which won over judges at Dominicanas Got Talent and later on AGT All Stars 2023. 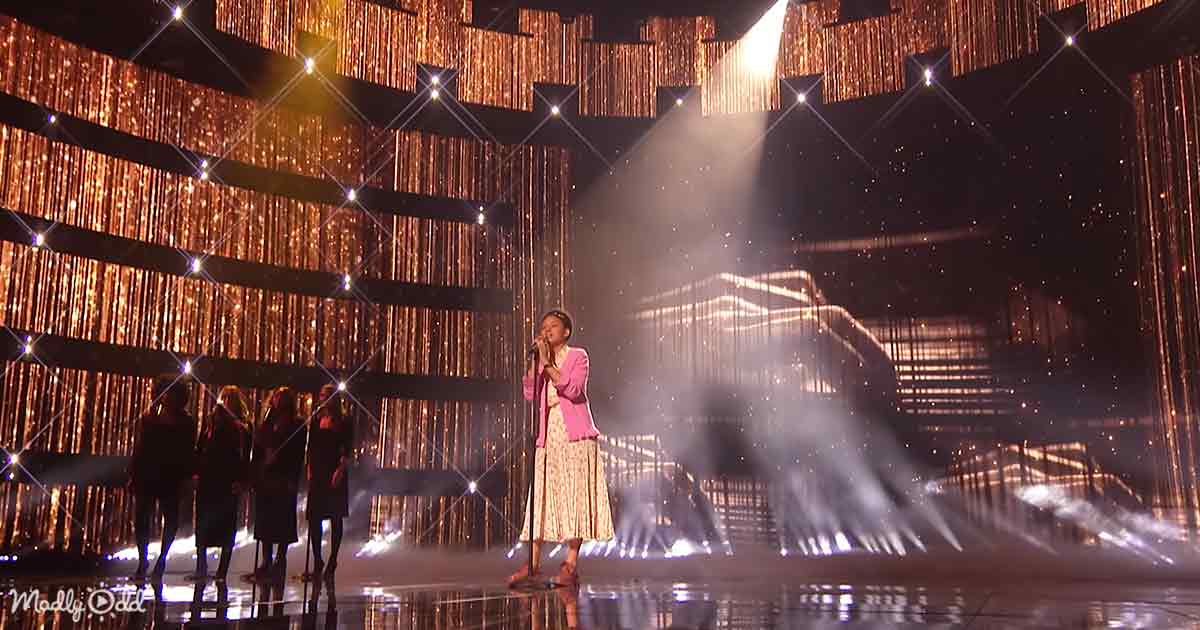 Montero Mendoza captivates her audience on various social media platforms, with over 74k followers on Instagram and 18k subscribers to her YouTube channel. On Instagram, she introduces herself as a “Worshiper of Christ Singer” while frequently posting videos of her singing praises in church.

“For me, it is important to continue learning about what I like and teach others who need it. I am a Christian singer, and at my young age, I have gained some experience in that area,” she said on LinkedIn. “I have been a judge in singing contests and I have also won some first places in very important contests, such as the Dominican’s Got Talent. So I think I can contribute a lot of my knowledge to others.” 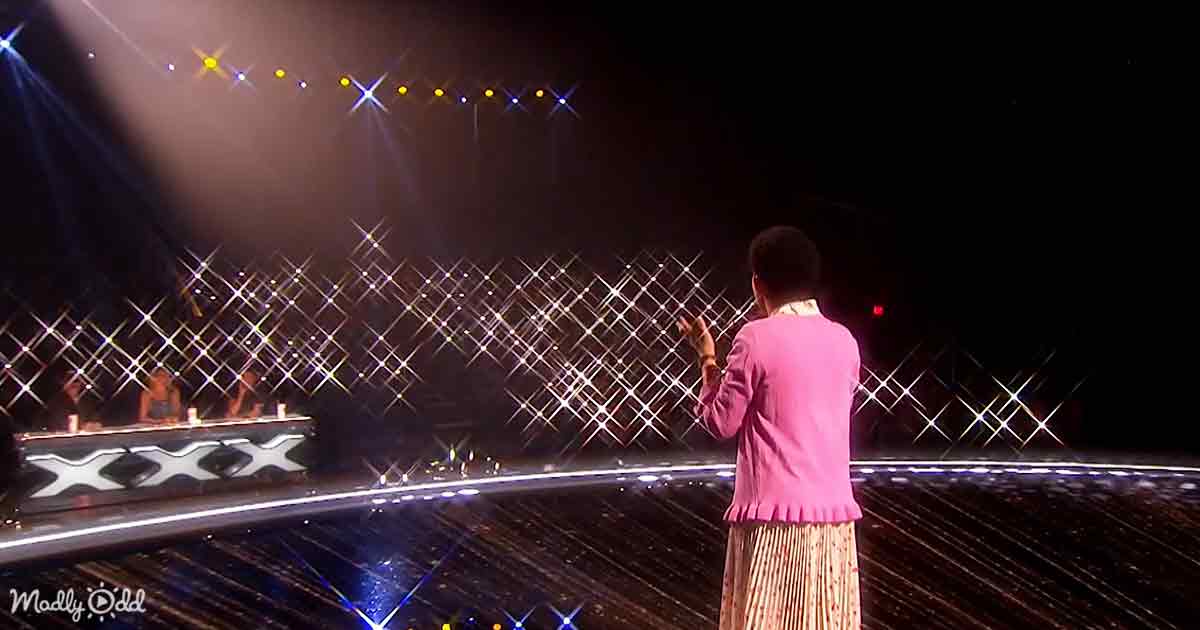 In addition to being a part of the church, Montero is also involved in an organization that supports youth through music. They collaborate with the Voy A Ser Grande foundation (led by Tony Lopez) and a team of “talent builders” committed to helping young people from disadvantaged backgrounds achieve their dreams. Together they strive towards making these ambitions become a reality.

Keren has repeatedly proven herself as an artist worthy of recognition who uses her talents to bring joy into others’ lives. Her determination, charisma, and beautiful voice have made her one of those talented people destined for greatness. But if Montero wishes to captivate the judges on AGT: All-Stars once again, she will need to up her game amidst stiff competition. Watch Keren’s compelling performance below: 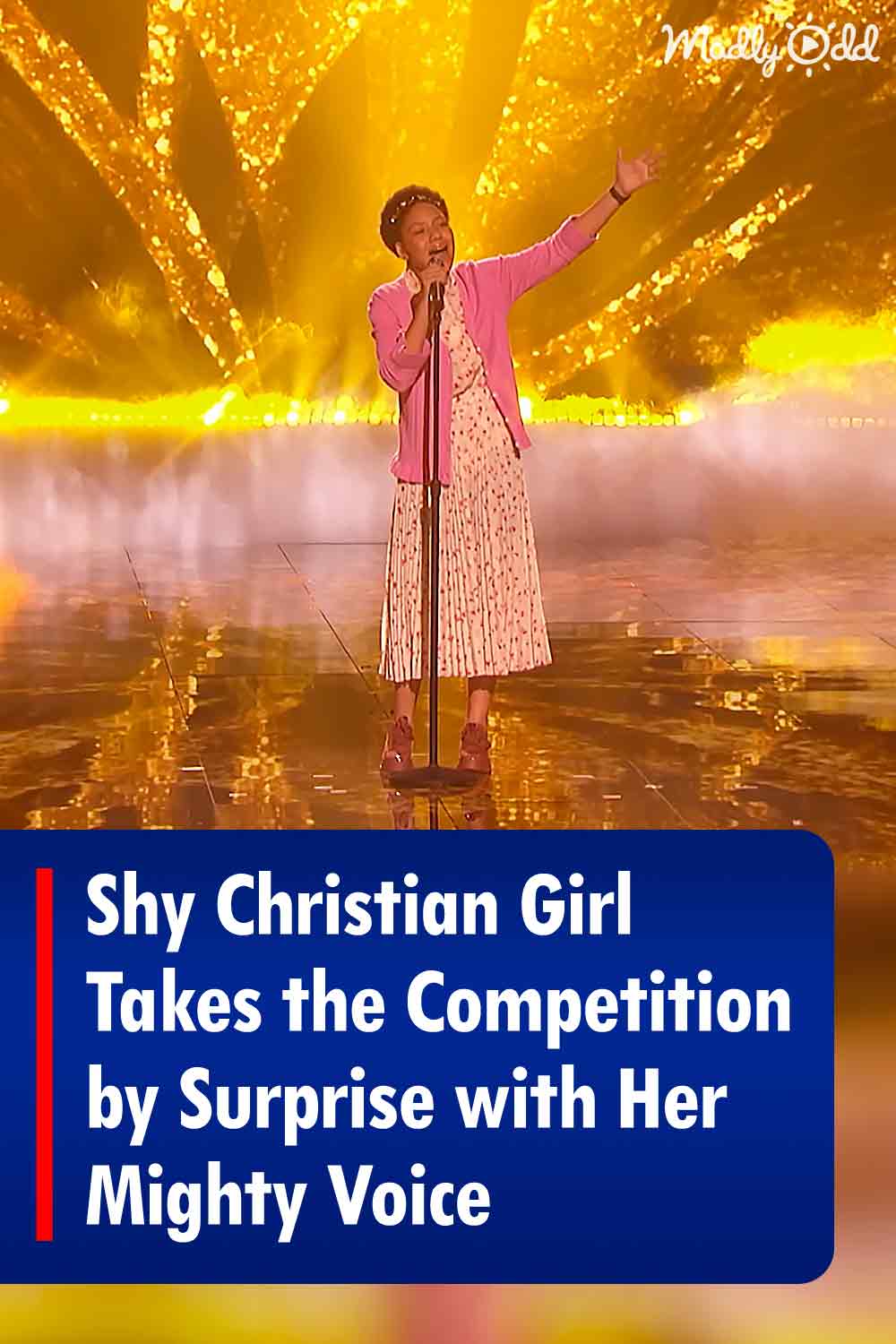