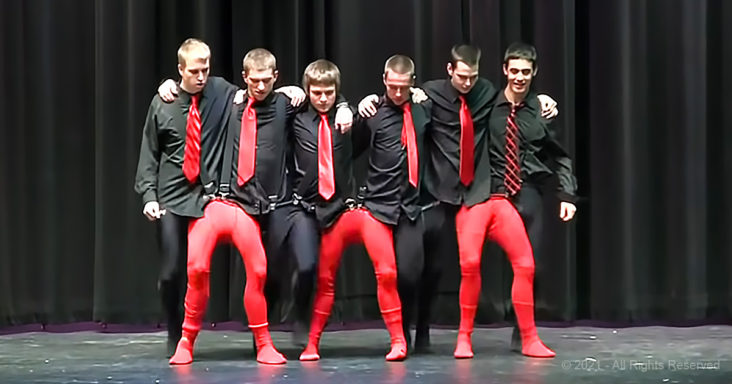 Optical illusions are things we read a cool book about in grade school and then moved on. But these kids use one illusion expertly.

School fundraisers can be difficult to work for. A lot of the sales depend on the ability of the kids and their families to put on a sales hat. That can be a tall order.

Now, what if your school fundraiser was banking on your talent? Then you not only have to get people to show up, you have to WOW them. No pressure there, eh?

These teen boys seem to have pulled off their end of the workload just fine, employing an optical illusion that is as fascinating as it is hilarious.

They come out onto the stage with their arms across each other’s shoulders, but something’s amiss. The number of legs and the number of bodies don’t seem to match up.

It’s satisfying to hear people in the audience actually laughing out loud for the duration of the performance. The school surely raised some money after this one. 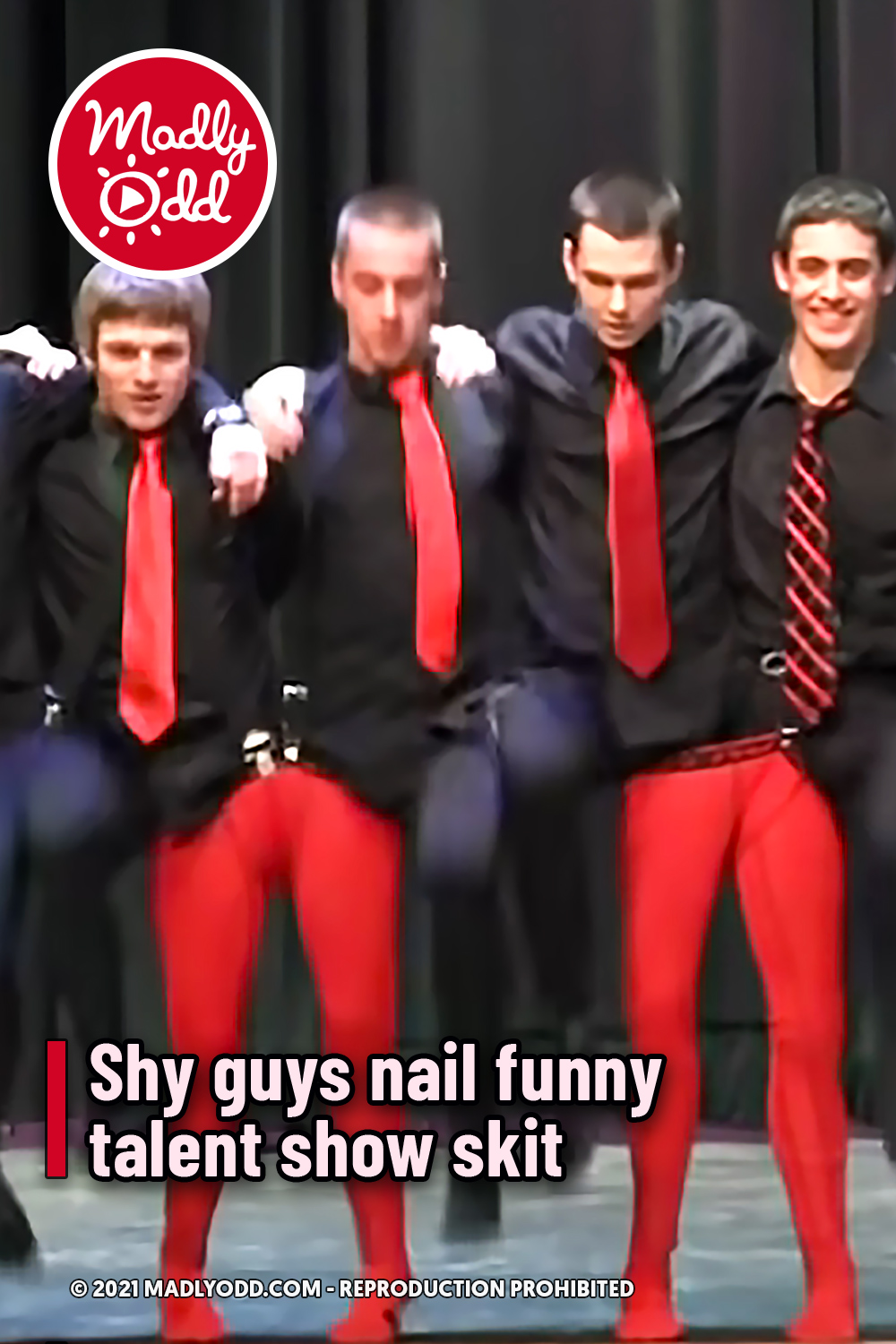