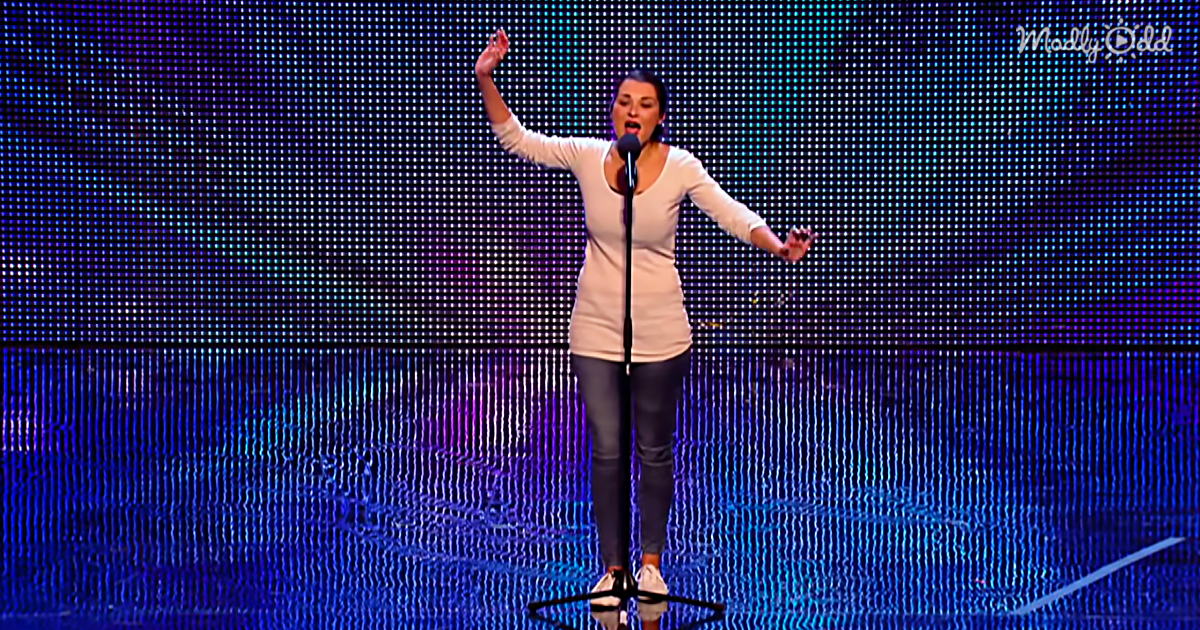 Alice Fredenham decided to push past her extreme nervousness and perform in front of thousands on Britain’s Got Talent. She was extremely emotional prior to the performance, walking on as what appeared to be someone who may just suffer extreme fright and lock up. However, the complete opposite happened surprising everyone with an unbelievable rendition of ‘My Funny Valentine’

This sultry singer doesn’t realize what she has. From the right look to the perfect sound for any 50s cigar lounge, Alice could easily headline at any jazz club. One could easily see her in the same guise as any performer like Ella Fitzgerald, who sang alongside Frank Sinatra. The defining difference is that this is her first public performance!

Intrepedit Alice didn’t even tell her friends and family that she was going to audition for fear of failure. How she didn’t know that she could win it all is dumbfounding. It just shows you how much humility it takes to contain a voice like that. This strong human being came to the show all alone and needed nothing but her gift.

Simon Cowell brought Alice to tears, telling her just how good she is by saying ‘Your voice is like liquid gold!’ later adding that she could “sing the phonebook” while also pointing out how she doesn’t know her own greatness. Equal praise came from the rest of the panel, blowing away a tearful Alice described by David Walliams as a “Goddess” when she sings.

Passion bridges any divide, even the shaky bridge of shyness faced by this unaware vocal legend. This girl’s got the total package, suiting her distinctive voice with every aspect of her personality & style Her amazing voice lay undiscovered even to her own ears until Alice Fredenham arrived on Britain’s Got Talent with her spellbinding rendition of ‘My Funny Valentine.’ 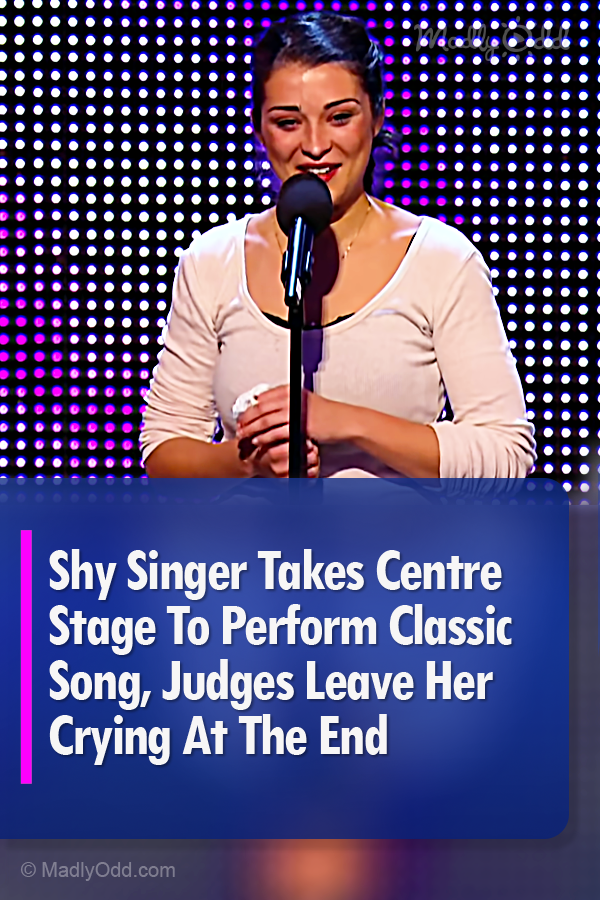