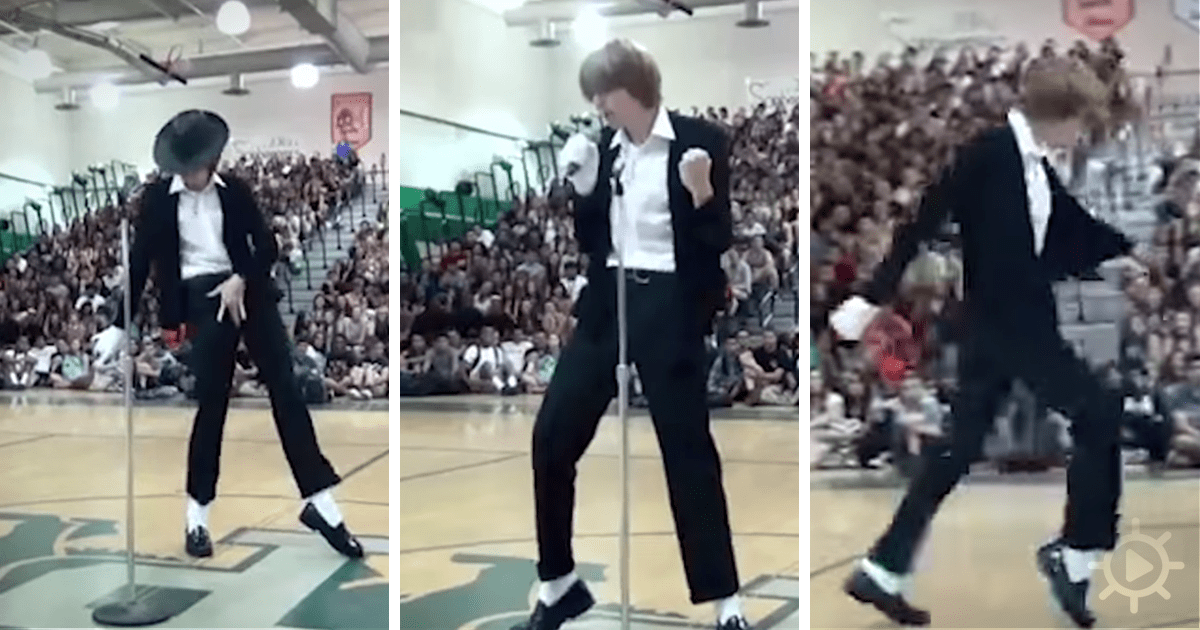 When you take a look at the teenager named Brett Nichols, the last thing you can think of is dancing. The first impression you would immedately get is that Brett’s an introverted person. Suffice to say, one should not judge a book by its cover.

The Highschool’s talent show in Turlock – California was stunned when the young boy started to move at the beat of one of an 80’s classic song. He was known as being quite a quiet kid. He didn’t have that many friends, and their friends didn’t even know he was entering the talent show.

From the minute the music started, Nichols took the breath away from the crowd with his amazing dance steps. Brett Nichol’s classmates and closest friends could not believe what was happening then and there.

It looked like the young man changed his personality, displaying huge confidence once he took in the character of the original singer. Once he walked on stage and the background music started to play, the shy teenager transformed completely into a remarkable dancer.

The public was out of control cheering him, and applauding the complex choreography that was far too advanced for a kid of his age, the outstanding routine and smooth movements of Brett demonstrated that he is more than just a simple student.

The best part of the show was “The Moon Walker” – the impressive moves Brett’s feet could pull off, almost defied the laws of nature, people even started to wonder if he was using some specially-made shoes for the occasion. The video of this performance went totally viral and made it to the trending topics of social networks.

When the event was over, judges granted the first place to Brett in a gym full of fans that didn’t expected this kind of reaction. After the show at Pitman High School in Turlock, Brett made an appearance on the famous television networks NBC, CNN and ABC News. He shared his story with a lot of viewers and traveled with some of the best Michael Jackson’s cover bands. Even the members of the staff were truly surprised to witness such an amazing performance. 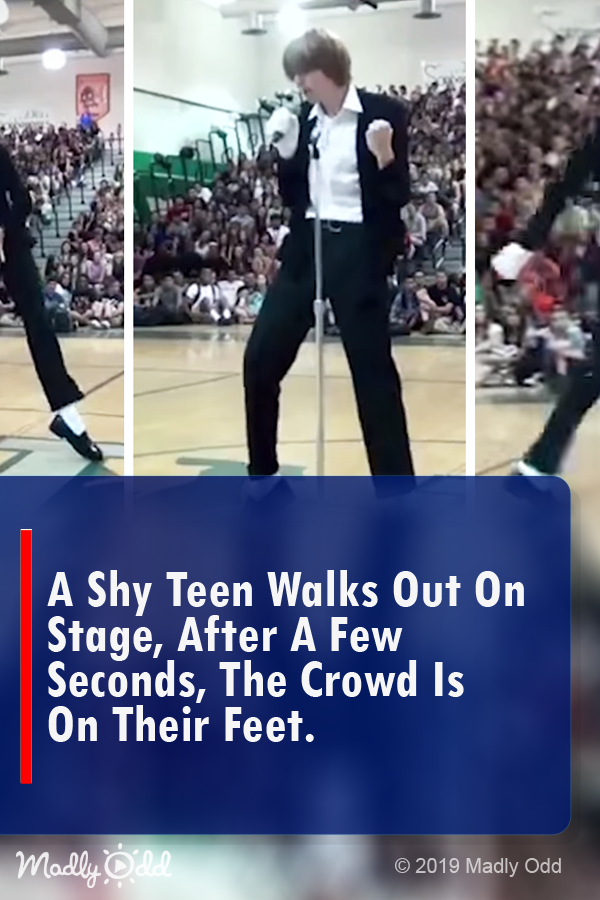