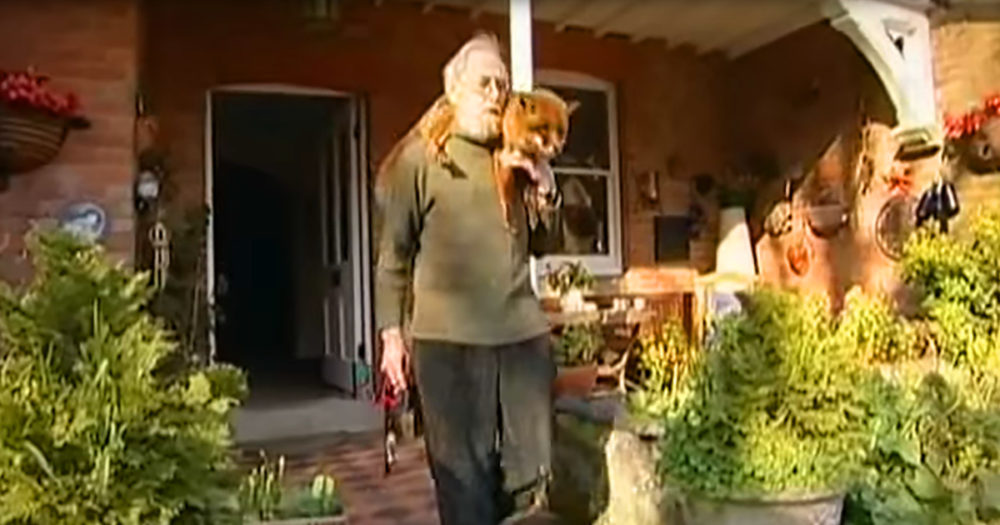 After retiring from being an engineer, this Kent, England native was on the lookout for a new passion. And nursing this injured fox back to health turned out to be just the thing.

Cropper the red fox was picked up by The Fox Project, a “charity dedicated to the protection, rescue, and advocacy for the wild fox” after being harmed in a dog fight. Sick and badly injured, the animal welfare group had to choose between either euthanizing the poor creature or finding him a home.

While the bedridden fuzzball battled a nasty case of toxoplasmosis, things weren’t looking good for Cropper. But that was all about to change when Mike Trowler entered the picture.

As the animal-loving retiree nursed Cropper back to health, the two formed an unshakeable bond that eclipsed all of Trowler’s prior animal rescue encounters. And if their adorable stroll through the park isn’t enough to make you a fox fan, we don’t know what will. 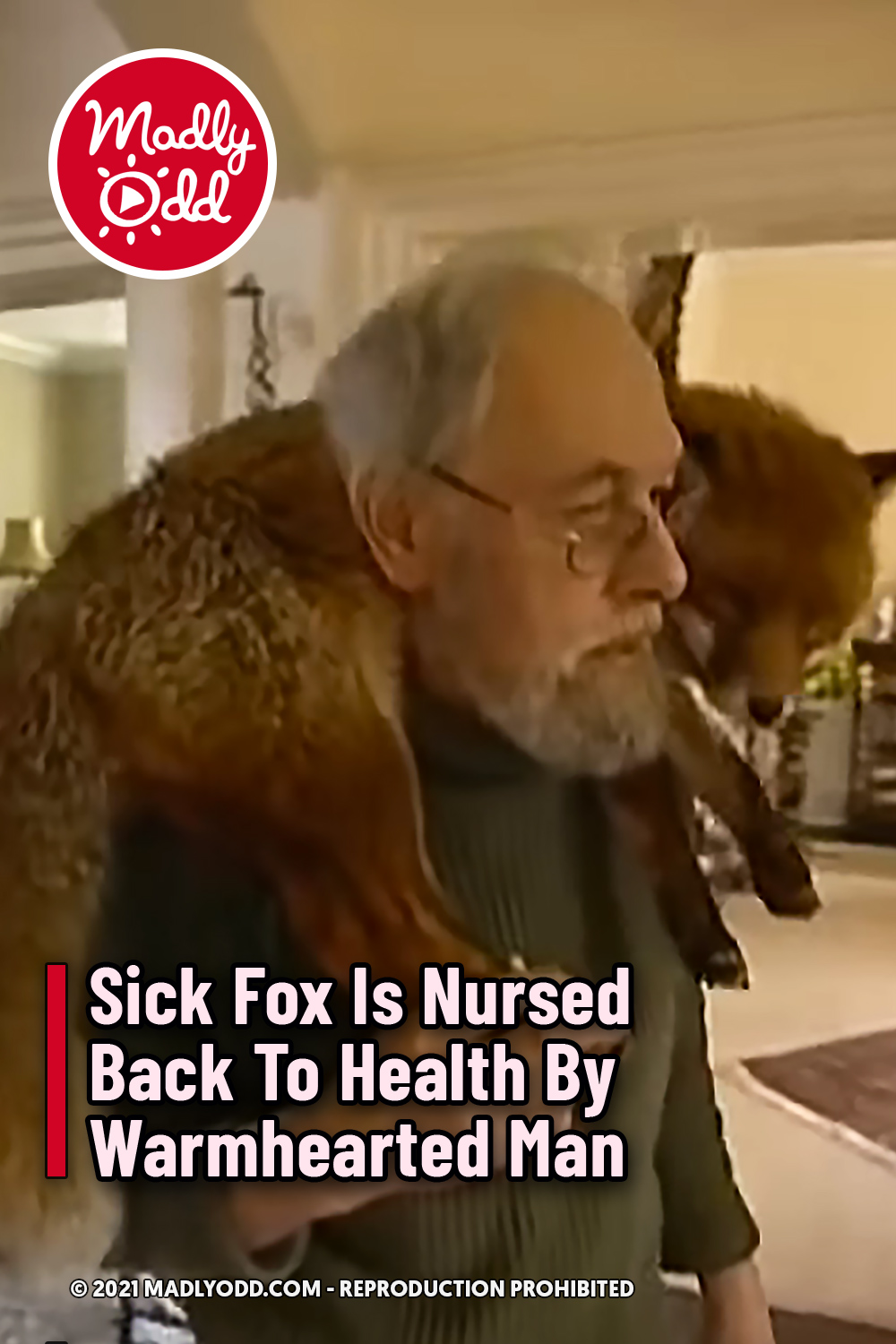