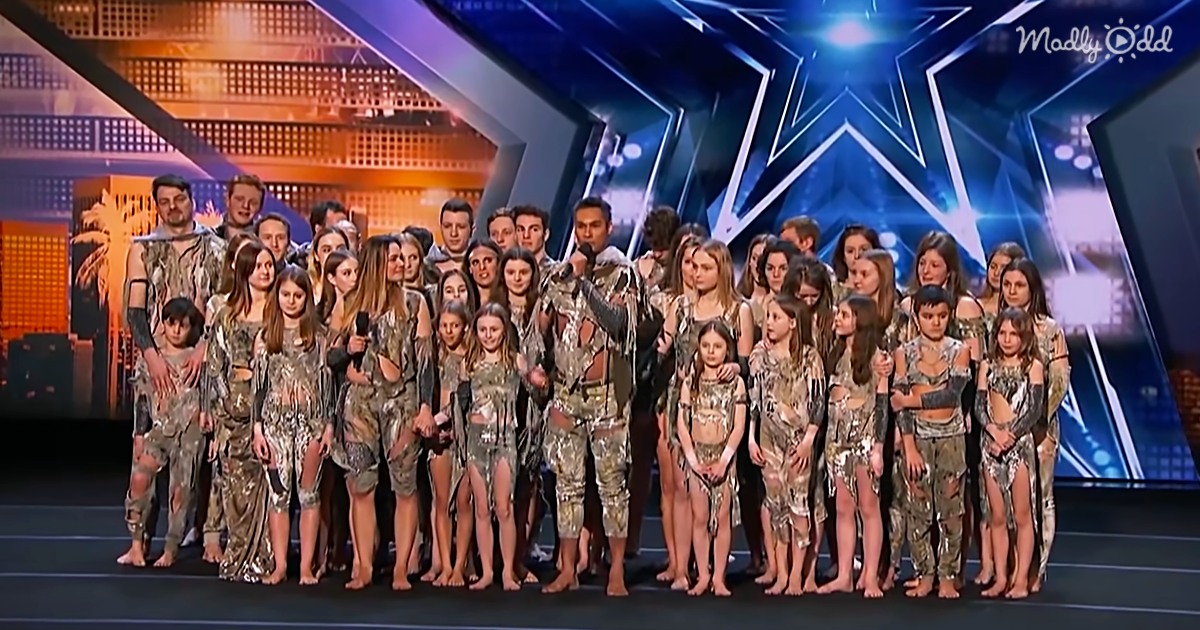 Performing for the sheer joy of acrobatics and gymnastics are Zurcaroh from Australia while being supported by Brazilian choreography. The formation of this group brought a whole new type of dance to their local city while taking the world by storm on America’s Got Talent stage.

Just when you think you’ve seen the limit of danger surpassed, these well-practised, talented acrobats throw their smallest team member flipping higher than four people standing atop each other’s shoulders – another feat which you’ll see these crazy-good performers pull off. Their act has everything from human jump ropes to steps that’d make any dancer proud.

As prominent and highly popular performers in both shows, Zurcaroh has performed on both America’s Got Talent and ‘La France a un incroyable talent’. In a pure showing of respect and admiration, Tyra Banks rushed forth granting them the Golden Buzzer, just as David Ginola did on the hit French talent search.

This acrobatic dance show is made up of performers ranging from eight-years-young to thirty-nine-years-old at the oldest. What many do not realize is that the premier level of excellence exhibited in each performance is elevated by the esteem of being the highest placing Golden Buzzer act of the season, and the very first acrobat group to ever get a Golden Buzzer on AGT.

Whether you’re watching for the lightning-quick, pinpoint precision choreography or the sheer (very-real) danger factor behind the aerial dance moves of this large troupe of acrobats, you’ll be glued to their performance from the start. Zurcaroh have the whole package, taking one on a journey of movement that amazes, astounds and rewards at every moment.