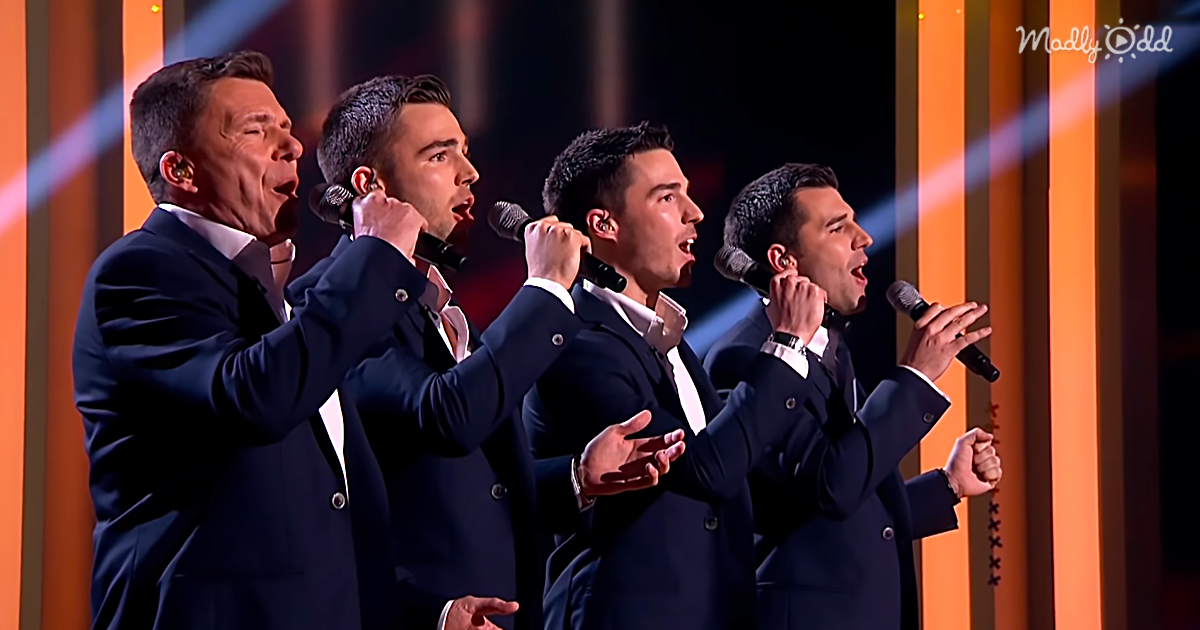 The Neales are a father and son group of singers that were brought to an unbreakable bond by a shocking heart attack. With the full value of life now realized, the four started singing together more frequently, eventually taking to the Britain’s Got Talent stage. They chose to perform the Cat Stevens hit ‘Father and Son.’

Father Laurie Neale and his sons Dan, Phil, and James had a big task ahead of them, having already delivered mindblowing performances time and time again on their road to the semi-finals. Their song choice suited their voices perfectly, elevating their signature style to an all-new high. All of the judges, including Simon, were choked up by their heartfelt performance.

It’s not every day that one gets to see all of the judges on the brink of tears. Simon admitted to feeling the song while the whole world were in awe of their flowing feeling and shared power. A father and sons singing ‘Father and Son’ is a tribute that’d make Cat Stevens proud – these artists have outdone themselves.