On September 21, 2011, Simon Cowell debuted his new show ‘The X Factor’ on Fox Television Network. The show was a massive hit in the U.K. since 2004, and Simon brought it across the pond to America for more success. Do you feel like Simon Cowell is a fair judge? 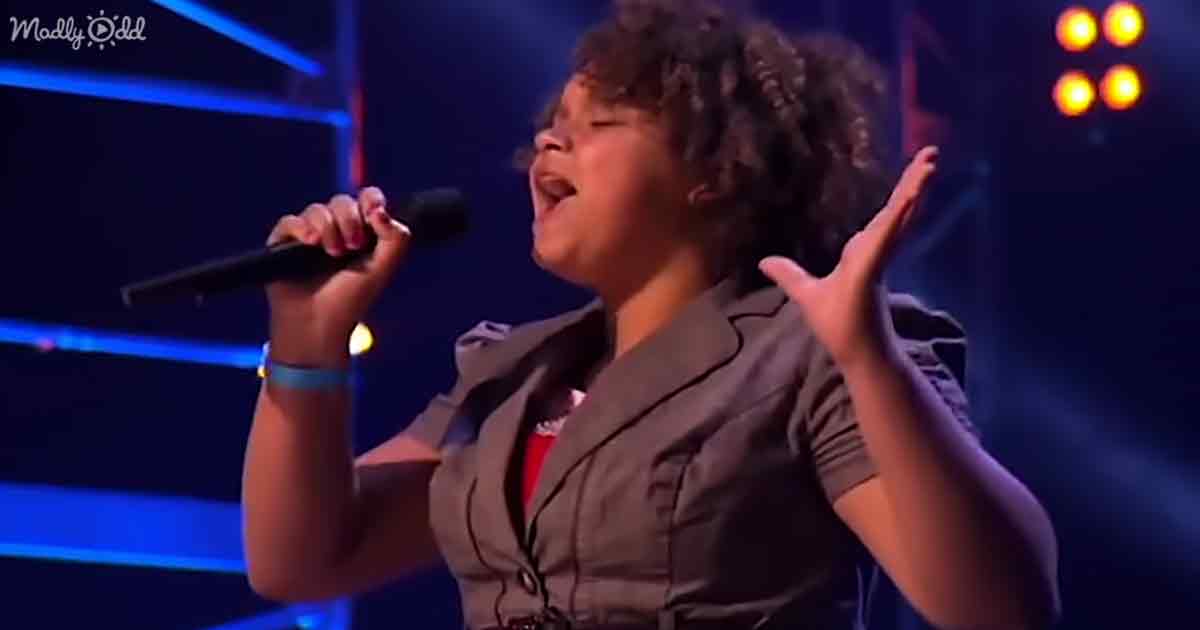 ‘The X Factor’ is a music competition franchise that has grown worldwide since British producer Simon Cowell introduced it through his company ‘Syco Entertainment.’ When it was first developed, the show was meant to replace the U.K.’s ‘Pop Idol.’

The show’s title was meant to convey that exceptional, undefinable quality that makes a person a superstar. ‘X Factor Global’ is a YouTube channel that features clips from shows all over the world. 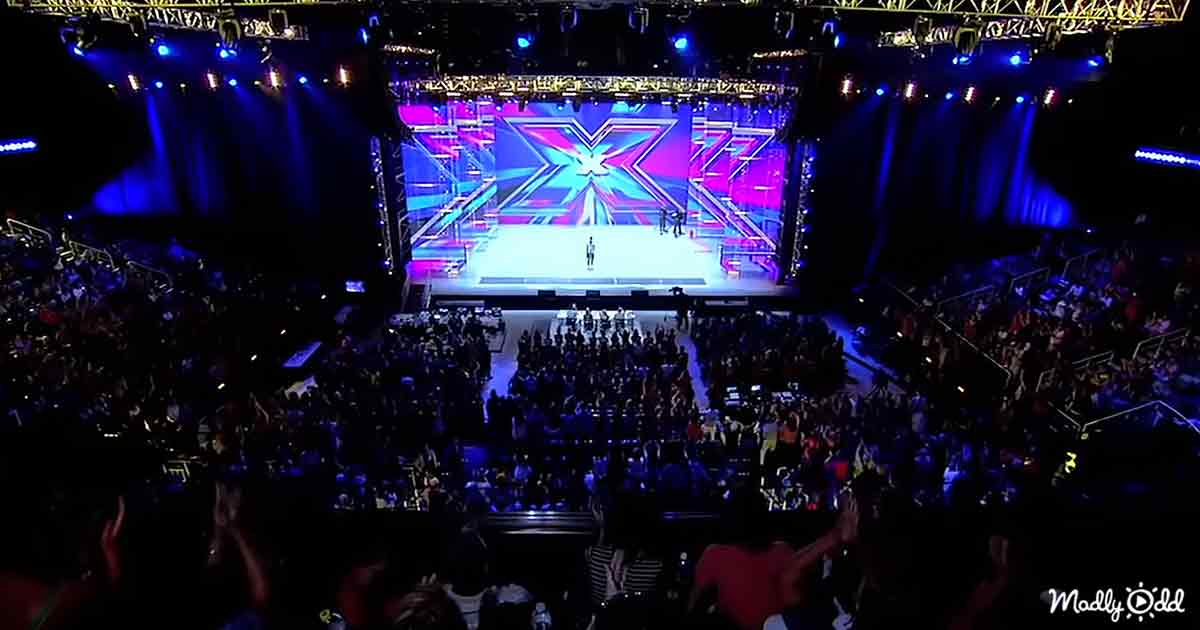 The winners usually receive a recording contract and plenty of publicity too. ‘The X Factor’ makes the judges mentor in particular categories, aiding them in song selection and styling.

Simon Cowell created both ‘The X Factor’ and the ‘Got Talent’ franchises. He rose to American fame as a judge on ‘American Idol’ from 2002 to 2010. Simon was a record producer and talent scout in the 80s and 90s. Since then, he has become one of the 100 most influential people in the world, according to ‘Time’ Magazine in 2010. 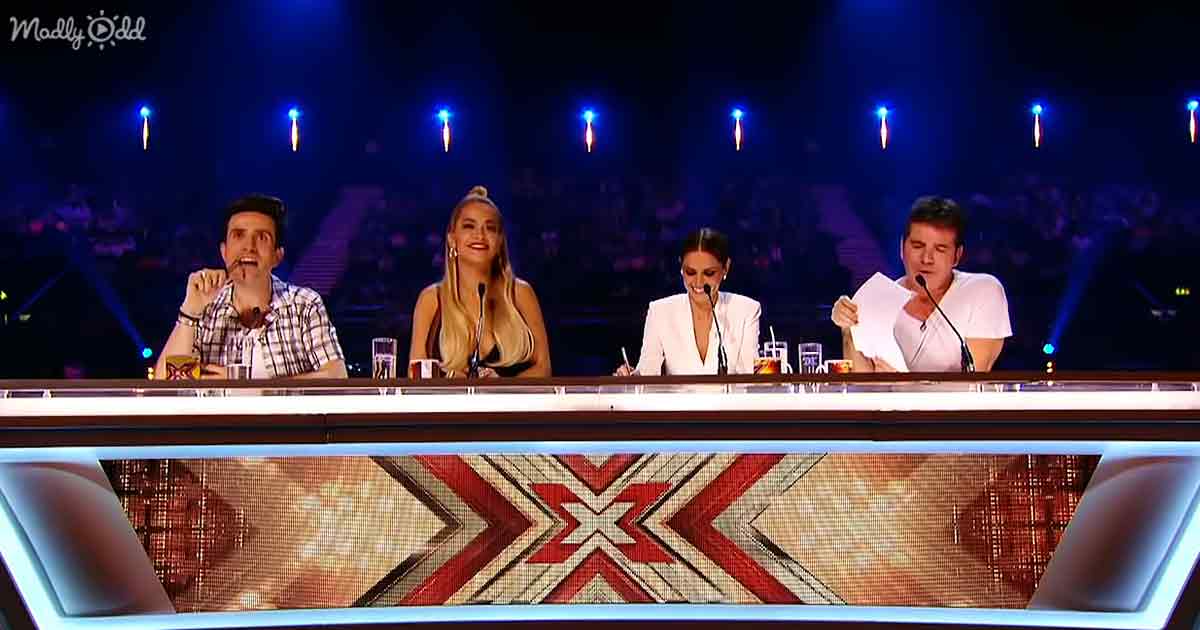 He is also considered the 6th most powerful person in British culture by ‘The Daily Telegraph.’ Simon has even received a star on the ‘Hollywood Walk of Fame.’ His controversial comments as a judge included insults and put-downs, but the crowds loved his routine.

‘The X Factor’ has become such a popular show that it has spawned itself into different renditions all around the world. Many hit artists have come from the show, with the most successful being ‘One Direction,’ the boy band featuring Harry Styles. Their 150 million dollar net worth all started after losing the show! The star power and publicity from ‘The X Factor’ caused them to have success like so many others over the years.