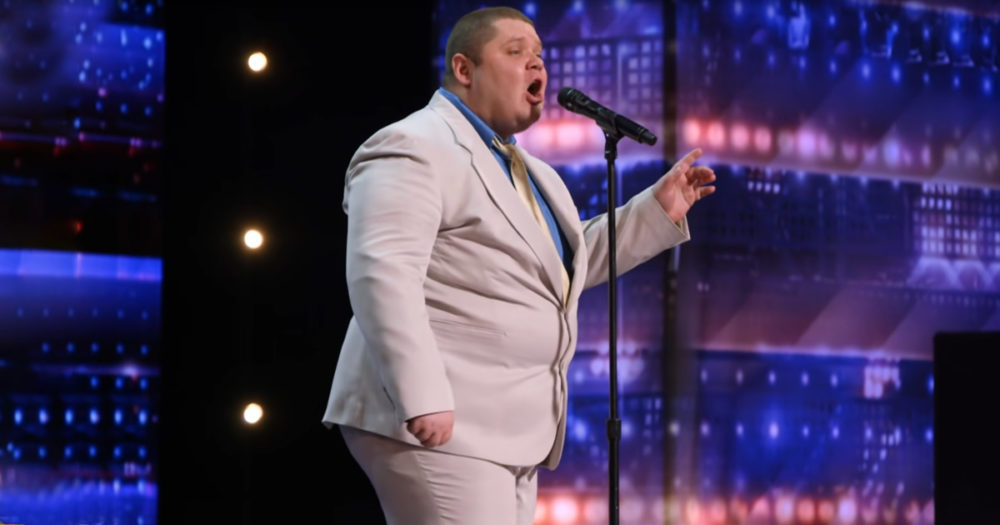 While some contestants who audition on America’s Got Talent to take it extremely seriously, others look at it as an opportunity to perform in front of their favorite celebrities. Many people aim to impress the tough-love judge, Simon Cowell.

Before Serban Cioca auditioned, he was adamant about showing Simon how big of a fan he was. He claimed they’d make incredible music together once Serban won the entire show. Cowell had no idea what he was about to witness once Cioca started singing.

Performing an original song, Serban made the audience started cracking up. He claims his audition was serious and that he had no intention of making people laugh. Thankfully, the lighthearted man didn’t take any of it to heart.

The judges joined the audience in laughter, and Howie Mandel even asked the contestant if he forgot the lyrics to his own song. Simon told Serban it was the worst audition he’d ever seen, but the two seemed to share an endless amount of friendly banter.