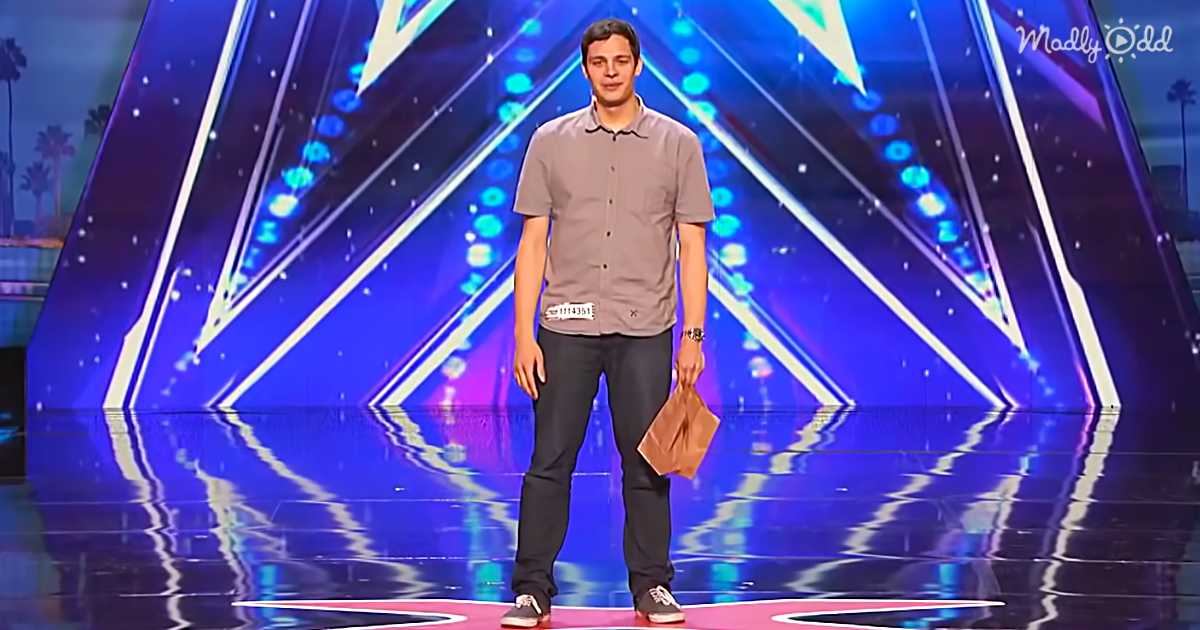 Steven Brundage is a Rubik’s Cube magician, and perhaps the only person in the world to devote his time to mastering the art. The result is an act by the twenty-five-year-old from Saratoga Springs that you simply can’t stop watching. Once you see the mystifying results, you’re glad that you were glued from the start. Steven’s an innovator, and his creative magic is sure to surprise you.

With 43-quintillion potential combinations that could arise from a single Rubik’s Cube, Steven reminds us and begins his act. A scattered cube turns to perfect colors on all sides before the avid magician proves the bag it came out of is empty by crushing it before him. Simon mixes up a cube, and just a split-second later, its perfect once again. Yet, you’ll have to wait and see where this amazing act goes. The magical Steven mimics any combination with mystifying perfection.

Watch it once or twice, it’ll make no difference. There’s no figuring it out. This is magic that’s one-of-a-kind, and no run-of-the-mill trick. With every appearance that Steven Brundage makes throughout his journey on America’s Got Talent, his Rubik’s Cube magic act confounds even more. It’s the type of act that has you watching the next simply to see more.