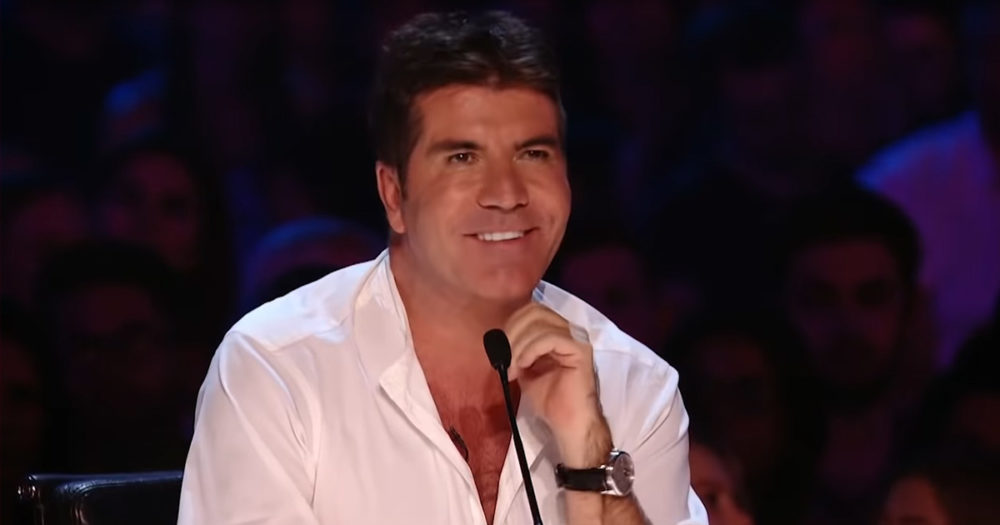 Simon Cowell is known as being hard as nails on contestants, but in these “X Factor” auditions he showed the tender heart within. We didn’t know he could actually smile.

He might be the most frightening judge, and the judge most known to terrify contestants, but in these “X Factor” auditions, Simon Cowell was truly nice to those competing.

In each of the clips featured, Simon warmed up to the singers, showing them that not everything is as scary as they initially thought. He gives one girl a chance to express her tearful affection for her grandparents, and another that he does his job for “moments like this.” What a sweetheart.