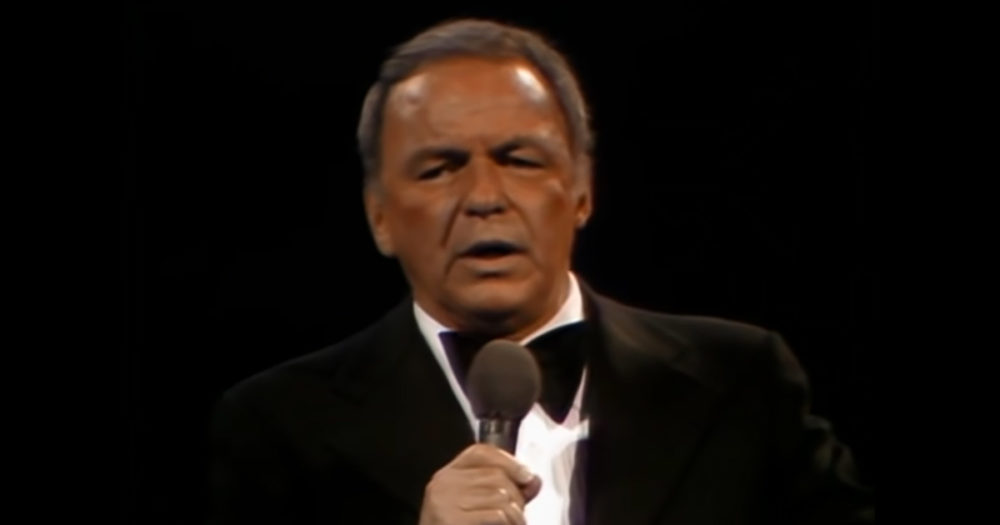 There have been a variety of musicians who have been so good that they stand the test of time. One of the most iconic singers that can steal just about anyone’s heart is Frank Sinatra. His smooth voice and charming personality make it easy to love him.

While Sinatra was known for a variety of hit songs like “Fly Me to the Moon” and “Summer Wind,” one song that stood out from his collection was “My Way.” Paul Anka wrote the lyrics in 1969, and the melody is from a 1967 French song called “Comme d’Habitude.”

During a sold-out show at Madison Square Garden in 1974, Sinatra surprised the crowd by singing this iconic tune. It’s how he performed it that made people take note of just how talented Frank had been.

The recorded rendition of the song is emotional, but nowhere near as somber as his live version. It shows the legendary singer’s life experience and all of the feelings that have come with his successful career, and life in the limelight. 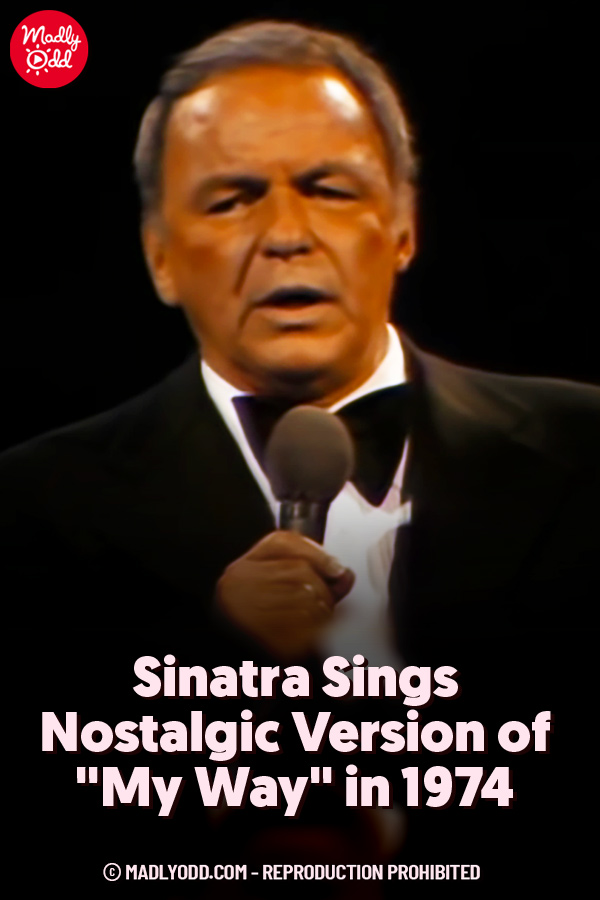