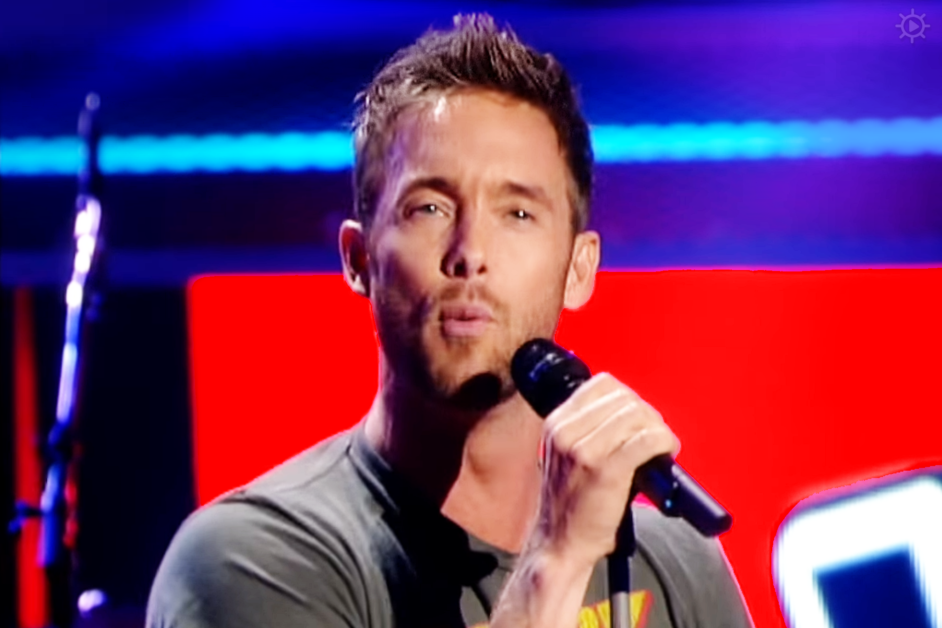 The Voice of Holland is a favorite reality/talent show that structures its competition uniquely. They begin with a blind audition where the “coaches” hear contestants but can’t see them. In the next round, each coach trains several contestants and then chooses which members of the team advance. The final round involves performing live for the audience in the studio and on television. The eventual winner is decided by the coaches, live audience, and the public.

James Brown was an iconic figure on the American music scene whose career stretched all the way from the 1940s to the early 2000s. He had a significant influence on soul and rhythm and blues while also pioneering the funk sound. Brown was a singer, songwriter, dancer, bandleader, and record producer. It’s not for nothing he was known as the Godfather of Soul.

For his blind audition, Voice of Holland contestant Charly Luske chose James Brown’s 1966 classic “It’s a Man’s Man’s Man’s World.” About five words into the song, he’s done such a fantastic job channeling the late Godfather of Soul that all the judges hit their buzzers, turning their chairs around, signaling they wanted him on their team. Just a few seconds later, both the judges and audience are on their feet giving Luske a standing ovation.

Luske’s was were watching on a monitor backstage. They surely knew he was good, but even so, they’re entirely stunned when the coaches turn around so early in the performance. We’ve posted a video of Charly Luske’s incredible performance so you can see (and hear) for yourself.

If you were a coach, would you want Charly Luske on your team? Were you wowed by his rendition of James Brown’s hit song? Let us know in the comments on Facebook. Be sure to like and share so your friends don’t miss this one. 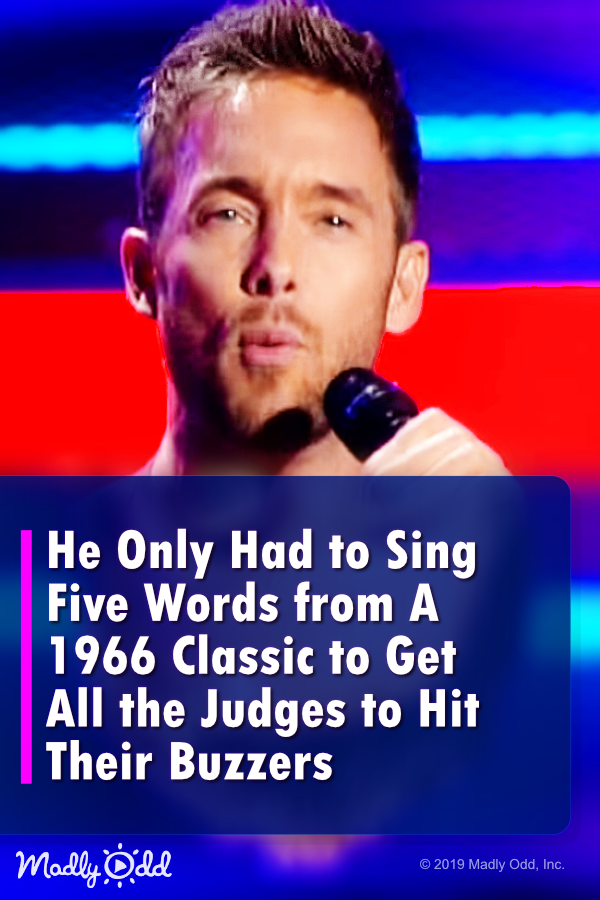