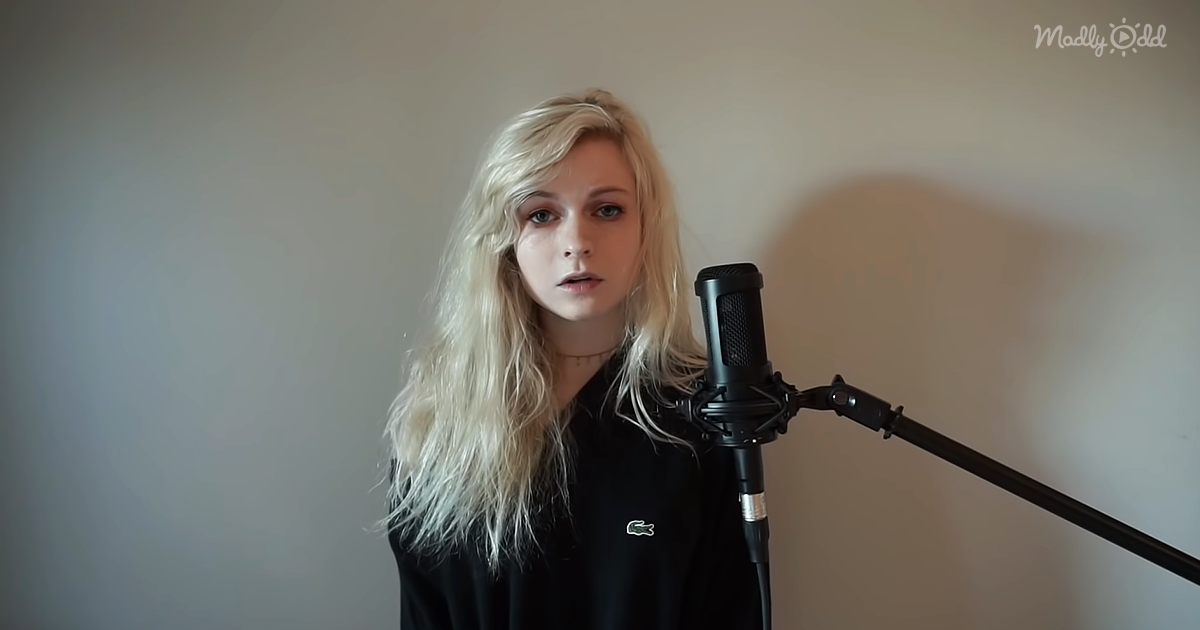 Holly Henry gives a hauntingly beautiful vocal twist to Simon and Garfunkel’s ‘Sound of Silence.’ It’s such a touching rendition that it’ll bring a tear to your eye while warming the heart with her perfect storytelling.

‘Sound Of Silence’ is a classic song that has been reinvented many times since its release by Paul Simon and Art Garfunkel in 1964. Holly’s rendition carries a striking similarity to David Draiman’s highly popular version. Since the Disturbed lead singer rekindled interest with his baritone cover, many artists have been inspired to convey the way that this song has touched them.

Holly Henry’s reimagining of the classic track became an instant hit, reaching viral success with her recording featuring nothing more than stunning vocal harmony and a microphone. Her beautiful high register of voice granted an eerie but beautiful tone to her performance, adding a distinctive mysterious, somber touch to a brilliant song as she stared down the camera barrel throughout the video.