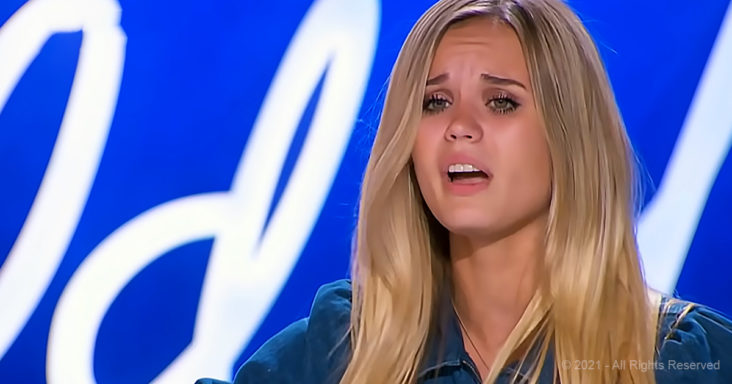 21-year-old singer-songwriter Ash Ruder never expected the “American Idol” audition could bring her and her father closer than ever.

Singer-songwriter Ash Ruder draws her inspiration through her dad Bryan from when she was a little girl. His piano playing was her first introduction to the world of musical creativity.

Little did she know his life and would also be the reason why she is now on her way to Hollywood to compete in the next “American Idol”. 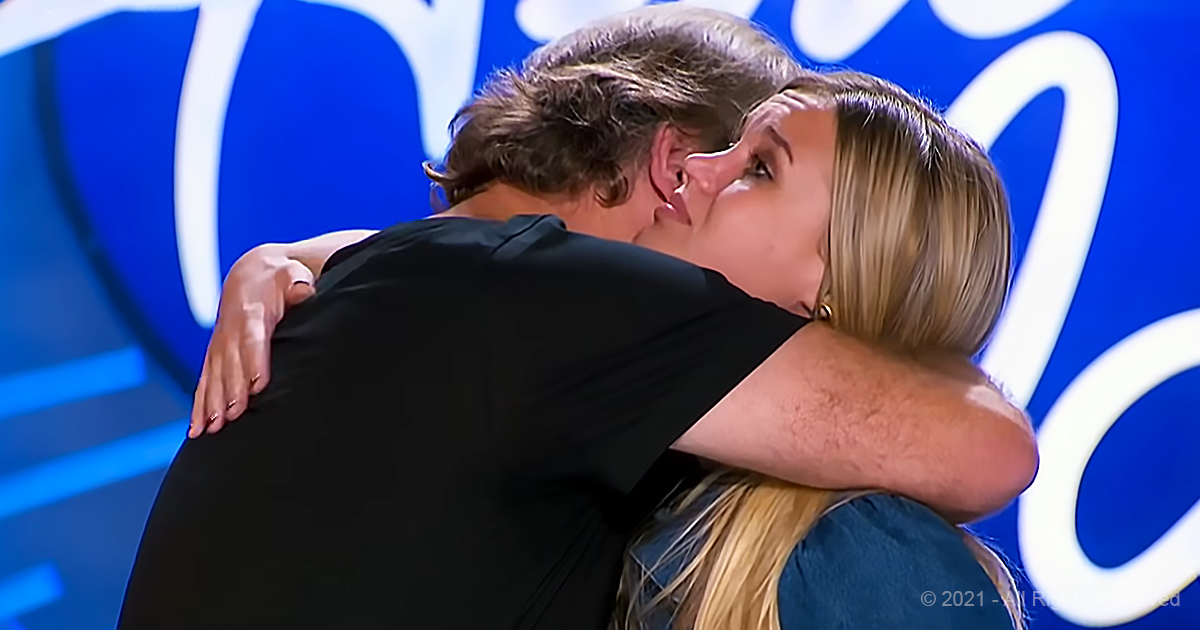 But while he is her inspiration now, it wasn’t like that always. Ash explained her father battled addictions through her young life and was rarely present. “By the time I got older, I was super angry with my dad,” continued Ash: “but, the few times that my dad would show up. It meant the world to me.”

Bryan managed to get over his addiction and is accompanying Ash at the “American Idol” auditions. Ash was quick to point out that it is her dad’s birthday, and when judges found out that the song, she is going to perform, was written by her about her dad, they decided to invite him in.

“Hey dad, what you were trying to do?” sang Ash and brought the house to the tears. “You can sing, “said Lionel Richie and continued: “You’ve found the only subject that does not go out of style: Love.” Receiving three “yes” votes was indeed the best birthday present for a proud father. 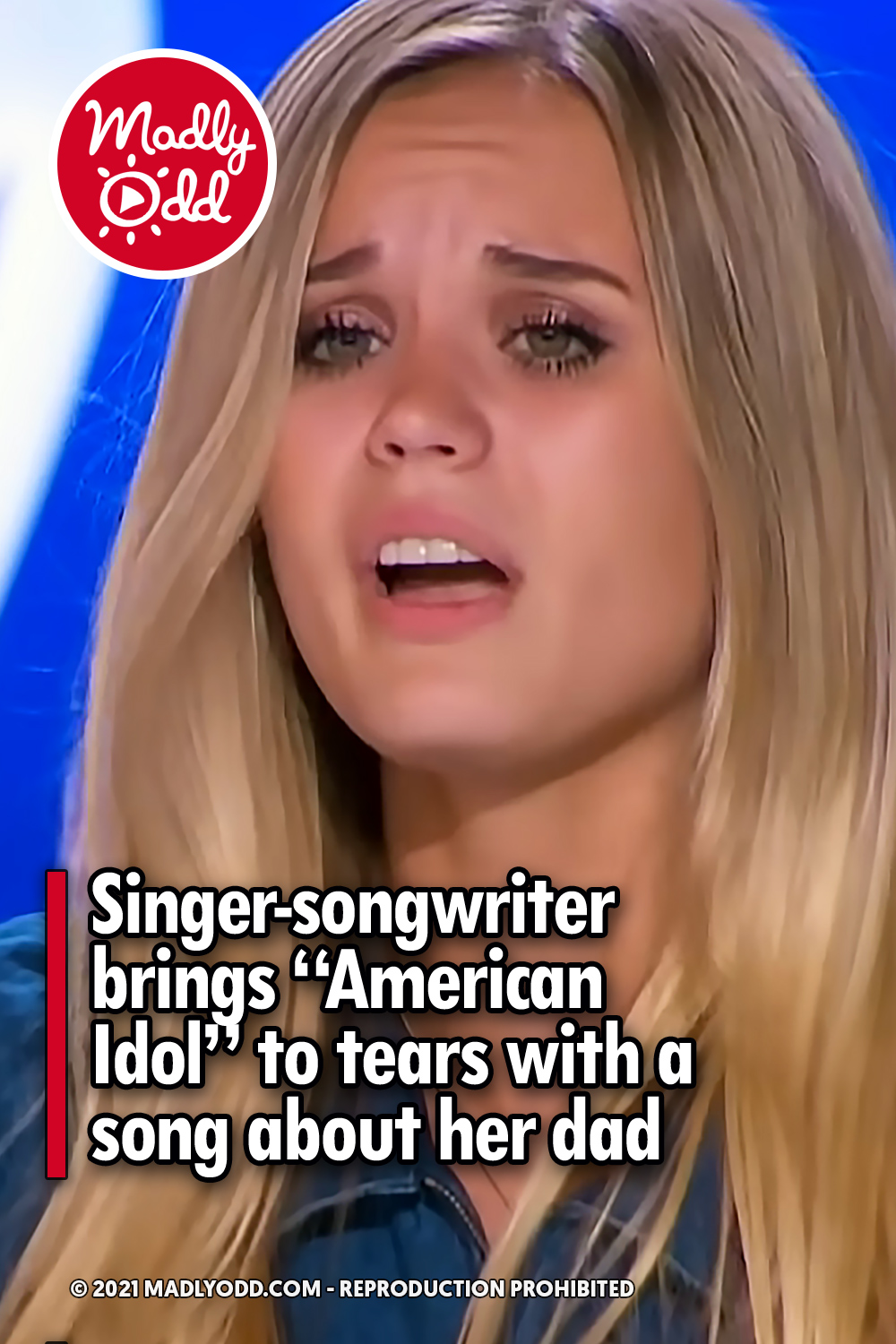