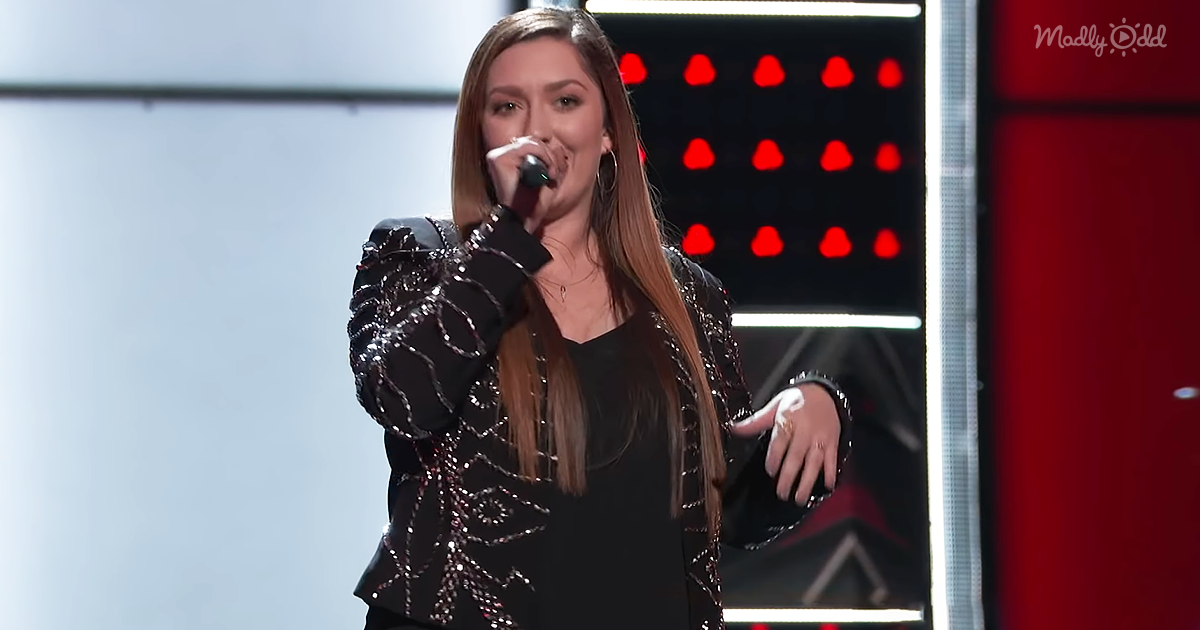 On performance shows like The Voice, it’s not abnormal to see a plethora of people with talent. It is, however, not usual to hear someone sing a song and sound just like a famous rendition. When Rebecca Howell took the stage, judges were shocked at the way her voice sounds.

As soon as she started singing along to “The Night the Lights Went Out in Georgia,” judge Kelly Clarkson immediately turned around to see who was singing. Blake Shelton followed, both noting that the young adult sounded a lot like Reba McEntire.

Once recorded by Tanya Tucker, “The Night the Lights Went Out in Georgia,” was eventually re-recorded by country music legend Reba. Howell’s rendition of the song sounded so much like Reba that the judges were left in awe, and couldn’t wait to be her coach.

“You were subtle in the right spots. When you had to belt, you did the right thing,” John Legend told Howell. “I was very enthusiastic about turning around when I did.” With several judges to choose from, Rebecca joined Team Kelly after some hesitation. 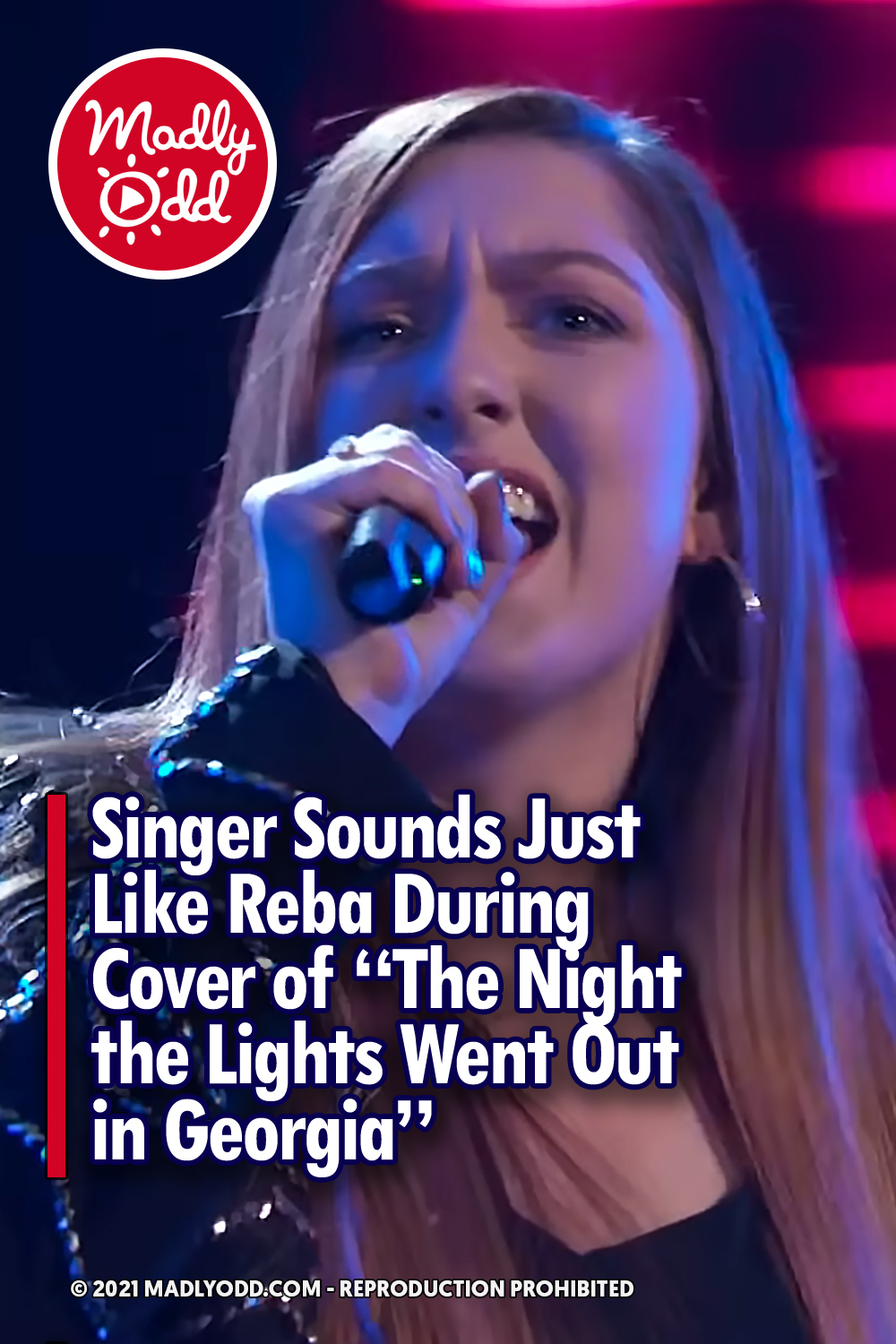