Jael Wena had always performed along with her family. However, during her Blind Auditions for “The Voice,” the 16-year-old Australian singer chose to perform solo on Whitney Houston’s ‘How Will I Know.’ She impressed all 4 music coaches, Keith, Jess, Rita, & Guy, with her stunning performance. 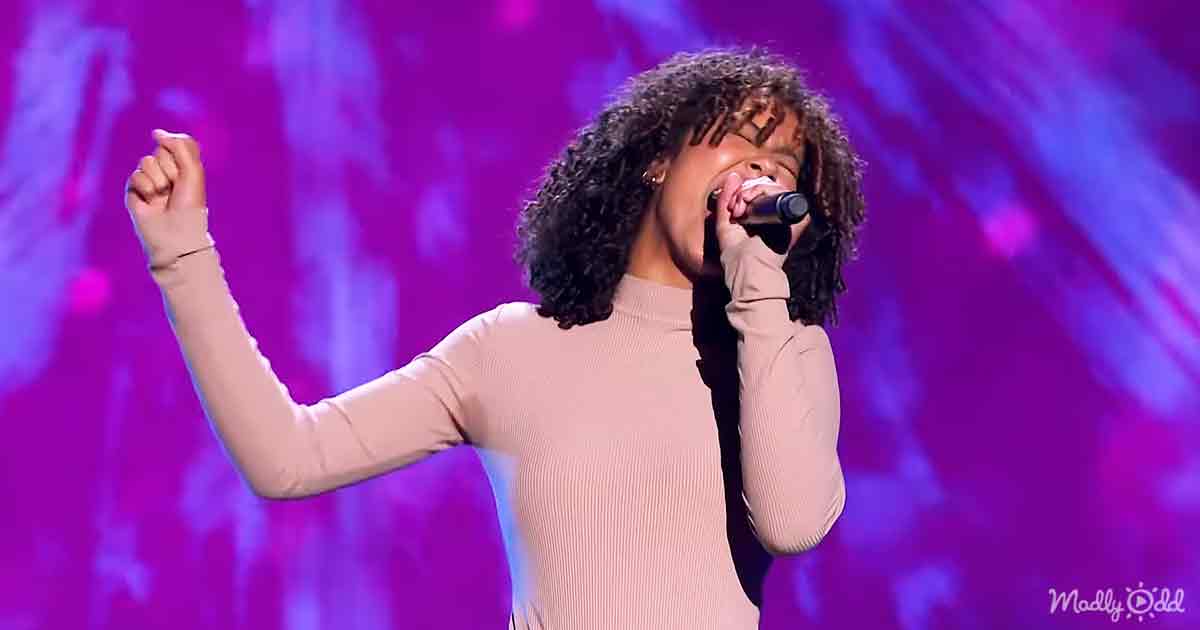 Wena & her family’s previous performances on “The Voice Generations” took them to the season finale. This built the confidence of the young singer. She decided to come to “The Voice” as a solo artist by herself.

Music meant everything for Wena. She was always in the classroom singing and always asked by her classmates and her teachers to quiet down. She hoped she could impress the coaches again as she did in the auditions. 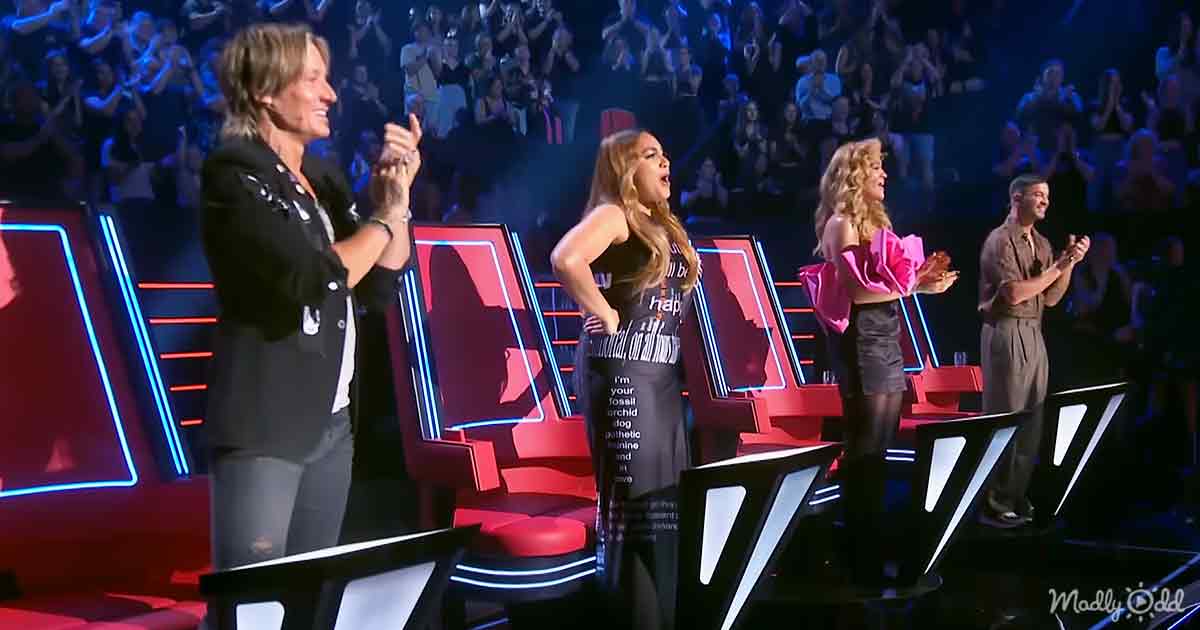 Rita began the conversation and spoke about how she felt about Jael and her wonderful family. They had always stood out for her. She was happy that Wena dared to come out and sing on her own.

Keith complimented and told Wena that she must be happy that her family was genuinely pleased about her solo performance. He went on to say that he thought that it was an extraordinary thing to have such amazing people around her. She picked Jess as her coach in the end. In “The Callbacks,” she challenged the other two participants and became the final contestant of team Jess. 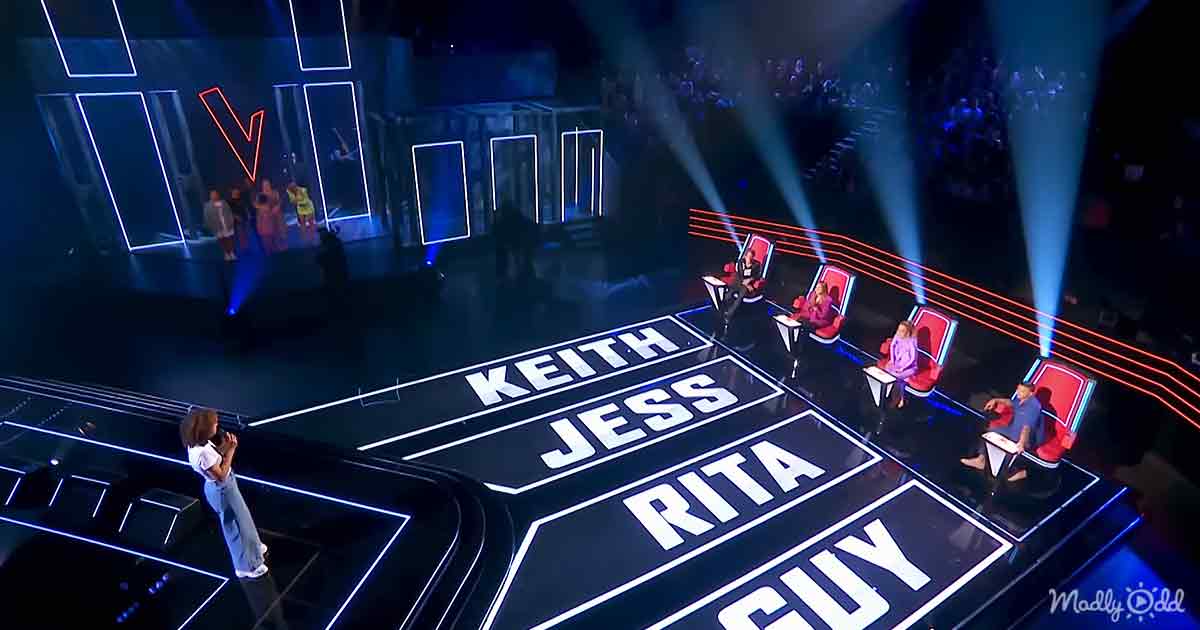 The next battle was between the incredible powerhouse vocalist Richard Tanumi, who had impressed the coaches with his singing in the “Blind Auditions” with “Call Out My Name.” The one thing that concerned Wena about Richard was his stage presence. In “The Battles,” the two performed on Michal Jackson’s Thriller. The two danced like a pro and impressed everyone with their performance. She won the battle and was chosen for the semifinal.

When speaking about Wena, Jess thought she was magic in a box. For the semifinals, Wena’s voice coach chose her to sing Dua Lipa’s “Don’t Start Now.” When the talented singer heard about the song selection, she was flabbergasted because that was not the kind of song genre she usually sang. However, after Jess explained that she had the capability, Wena trusted her coach and went along with the song. She sang the song brilliantly. However, Jess selected Faith to represent her team in the finals.