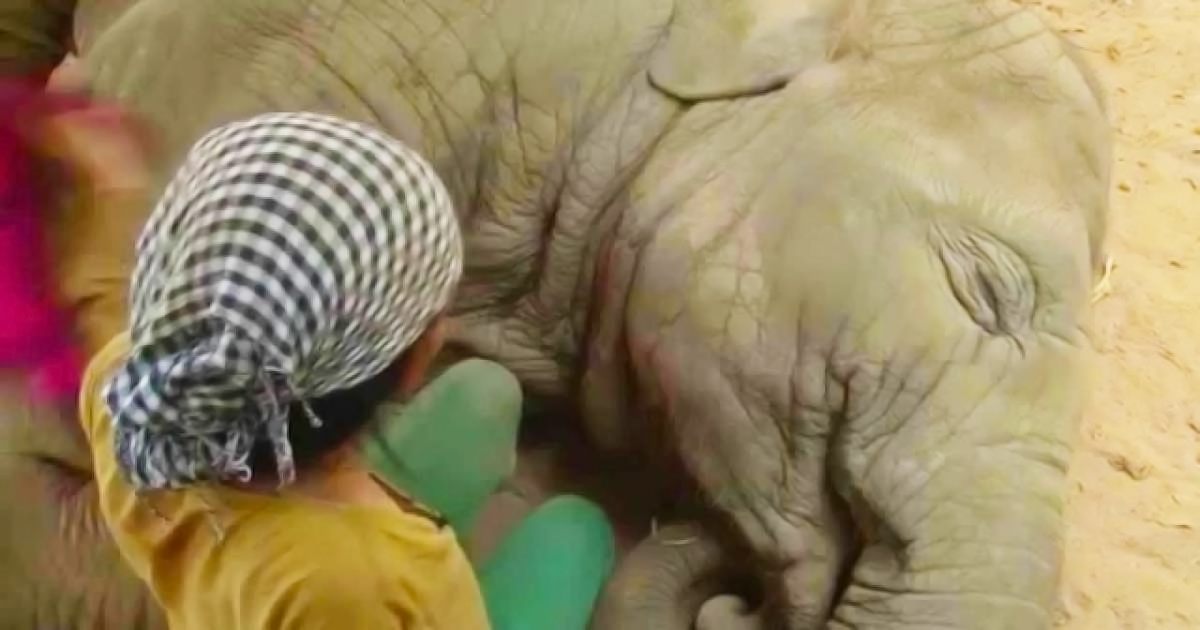 Elephants are fascinating animals. They possess many traits and physical features that make them one of a kind. If I were to ask you what is the very first thing that comes to your mind when you hear the word ‘elephant’, you would probably say “memory.” Yes. Memory is the feature that elephants have a lot of. It is said that if a person mistreated them when they were young, they will remember him even 40 years later.

This is amazing. At times, I have a tough time remembering people I grew up with at my school reunions… How can they have developed such good memory power?

This, like everything in nature, remains a mystery. However, elephants seem to be one of the most disrespected and mistreated species in the world. For starters, they are hunted down to this day for their tusks.

This is the biggest display of disrespect and selfishness on behalf of the human. What makes them think that they have the right to take an animals life just, so they can profit from it? And that’s only the start of it.

Elephants have been used as means of transportation and mistreated as such for many years. After animal-human rights organizations obtained footage of several cases where they were being abused, they pushed for the bill to ban the use of them in circuses.

Many of them have suffered a lot. They have experienced a lot of trauma and carry sequels of it for many years. Many of them are tired of doing the same thing repeatedly. Entertaining tourists, carrying heavy loads, and posing for pictures on an empty stomach is something they do daily. They may have a long life, but that doesn’t mean it’s a good one.

The lucky ones are rescued by non-profit organizations that help them heal their wounds, both physical and psychological. But, how do you heal those kinds of wounds?

Some of them run very deep as they have been there almost from the time they were born. Many animal advocates believe that the only way to heal those wounds is to go above and beyond in showing these animals that humans are also capable of great love.

The caretaker in the following video does just that. She is aware of all the pain and suffering these poor elephants have had to endure. She goes to them to do what she does every day. She starts singing to them in a soft voice until they start to lie down as if they would get into this trance-like state. Don’t believe me? Just watch! 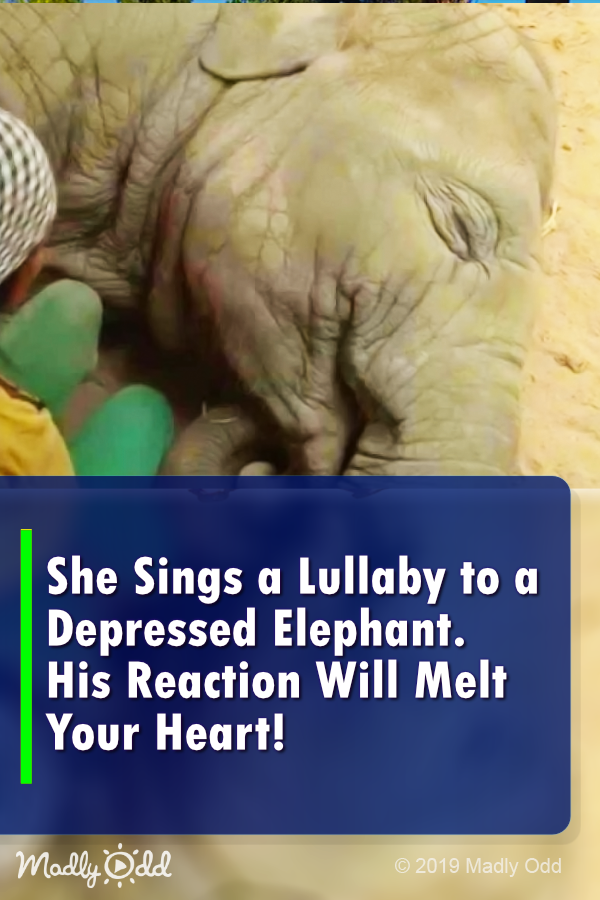