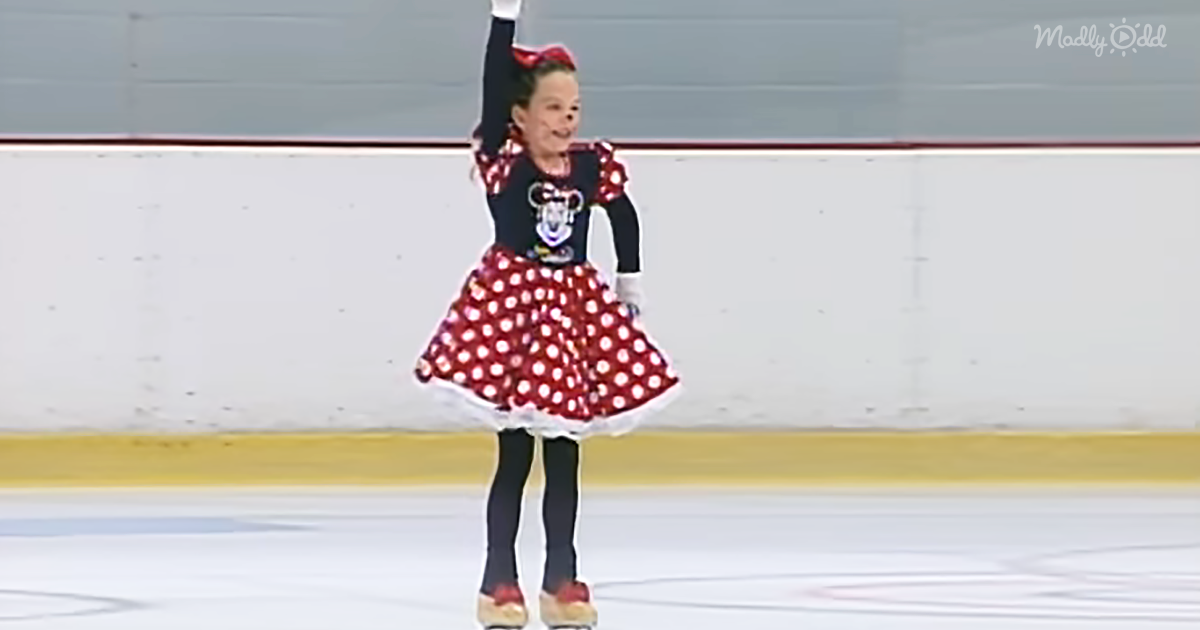 With the poise of a true professional, Sophia pulls off an inspiring performance. The little skater must have worked hard to perfect a routine like that. Her spiral will leave your head spinning, and through the whole show, she retains her balance perfectly. Her whole act matches the music with every movement mimicking the feeling of the song.

Six-year-old Sophie glides across the ice in the cutest Minnie Mouse outfit ever seen for her Disney-themed figure skating routine. She’s performing at the ISI Figure Skating Competition exhibiting true talent and showmanship through a series of moves that show mastery over her class. 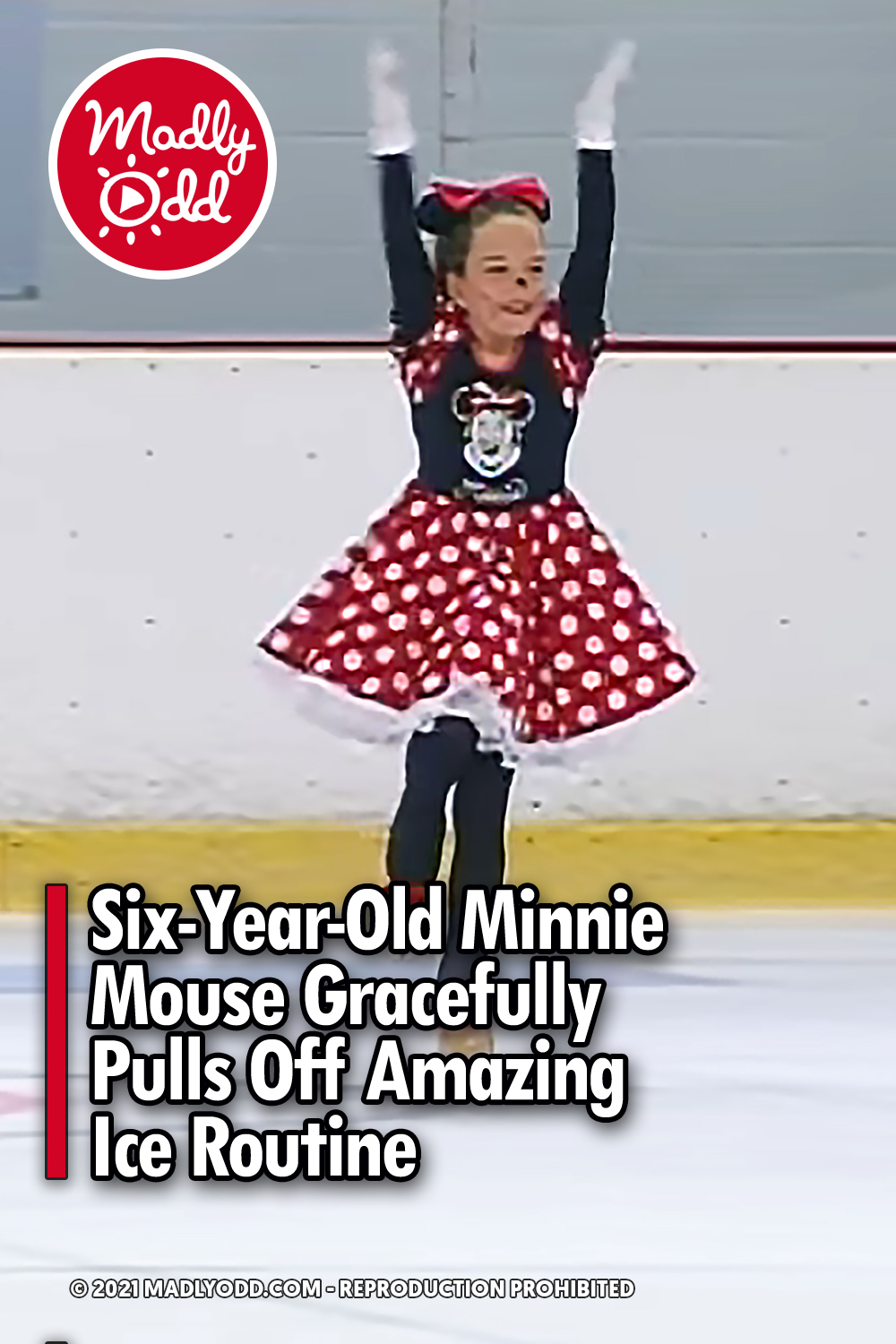