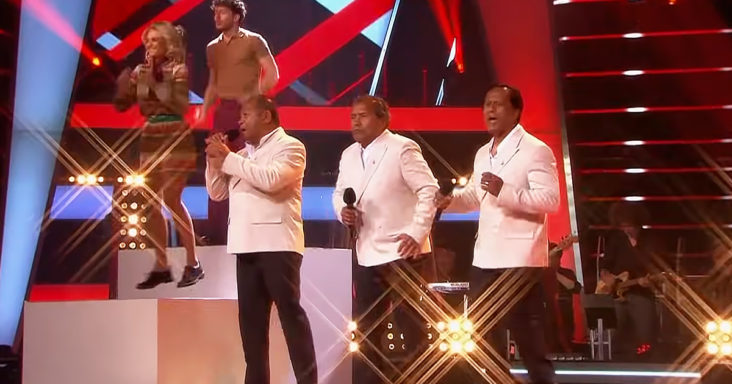 ‘The Voice Senior’ is renowned for showcasing exceptional talent, and this video proves it yet again. In this video, a highly talented trio of sixty-something men performs Motown classics and has the audience on their feet. 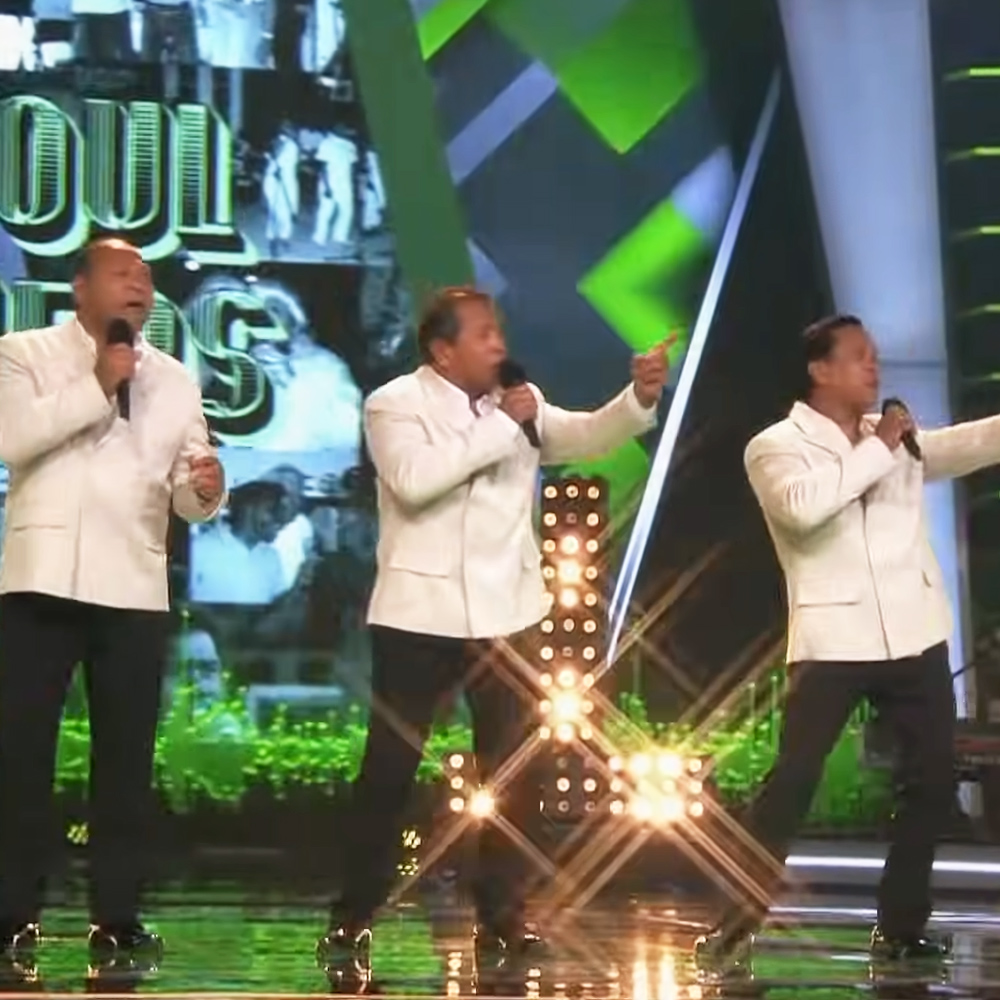 The Soul Brothers consist of three men aged 60,62, and 64, respectively. In this video, the group pays tribute to one of Motown music’s most popular groups, The Temptations.

The Temptations blasted on the music scene in the 1960s and produced many hits that also landed them nine Grammy Awards, of which they won four. By 1982, they had sold over 22 million records. 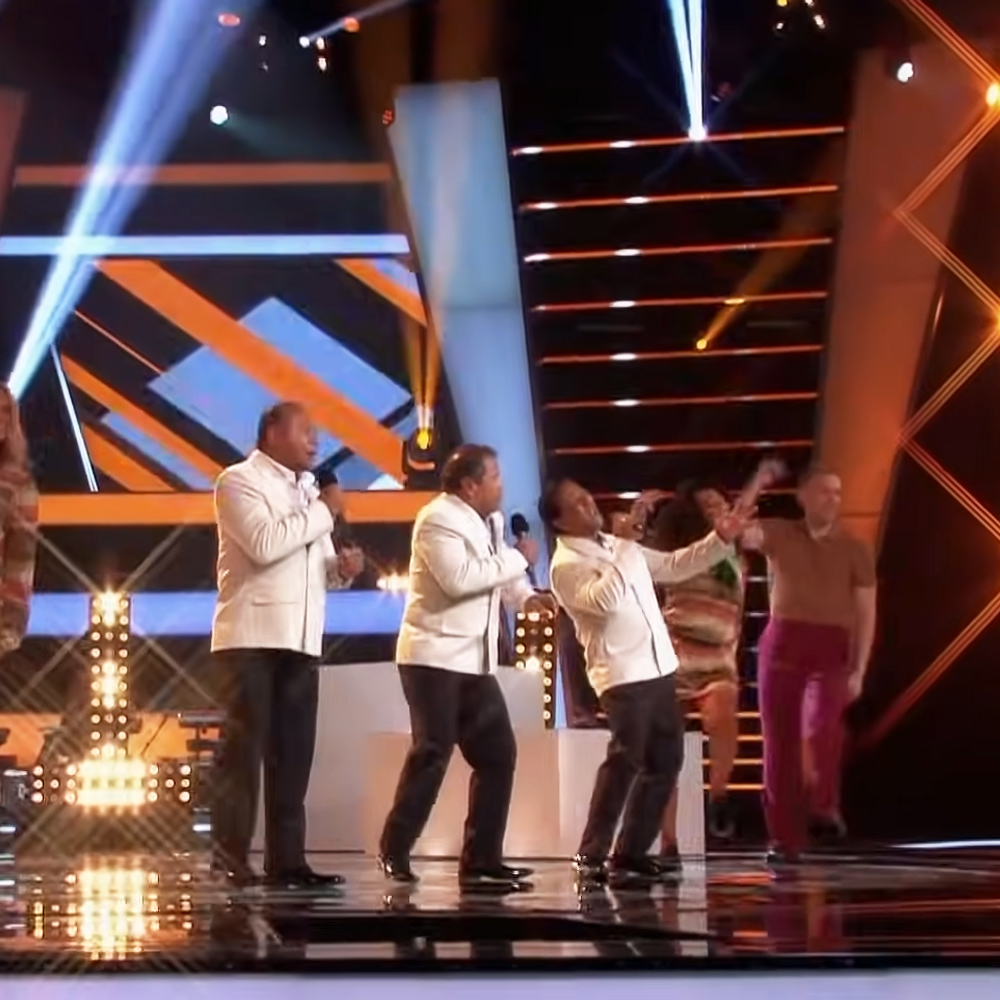 The globally famous group from Detroit, Michigan, pioneered psychedelic soul and played a big part in R&B and Soul music evolution. Many of their songs have been covered by other successful artists over the years. For instance, ‘My Girl’ was covered by The Rolling Stones.

In this video, The Soul Brothers pay tribute to The Temptations and do so brilliantly. They chose a medley of songs, and they do every piece justice. Audiences all over the world can’t seem to get enough of these talented gentlemen. 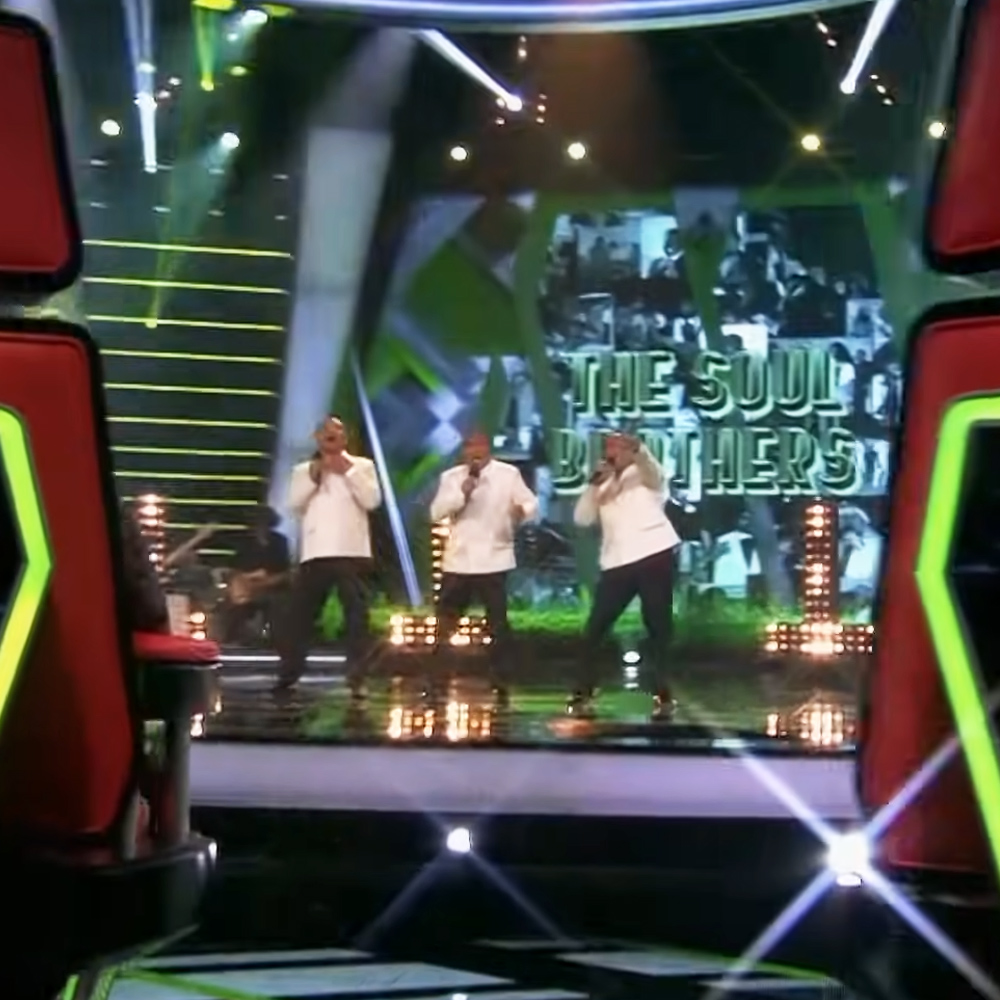 In this video, the trio is neatly dressed in matching beige blazers, white shirts, and black pants in this performance. Although they radiate class and ooze elegance, their voices make them stand out from other artists.

All three have powerful voices, and they complement one another perfectly. Their energy was contagious, and they had the judges and audience on their feet as soon as they began.