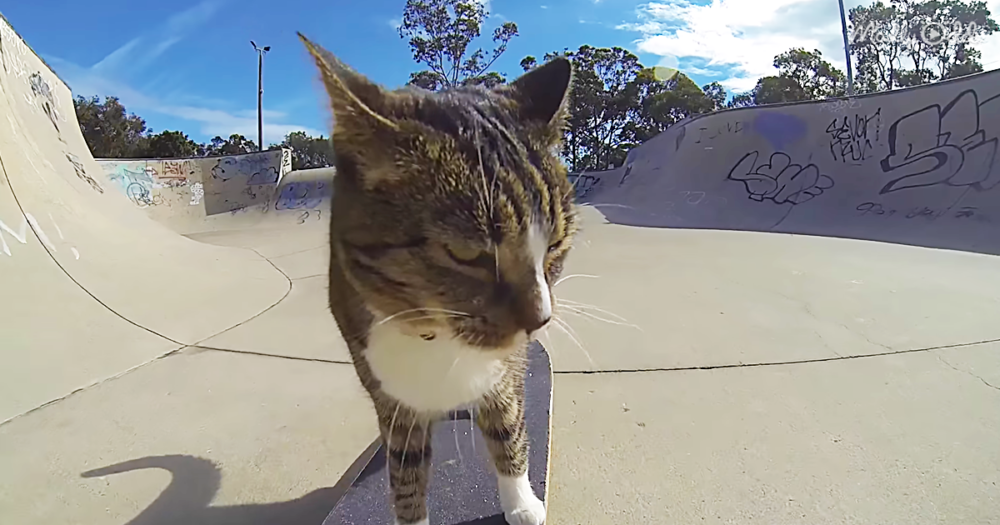 Didga is a kitty cat who lives in Australia with her humans, and she has now become quite famous online. Yes, Didga can ride a skateboard, but that is just part of her amazing talent. She actually gets on and off the skateboard herself. She also doesn’t just ride the skateboard on a sidewalk, but in Skateboard Park, where there are ramps and other challenges to overcome. 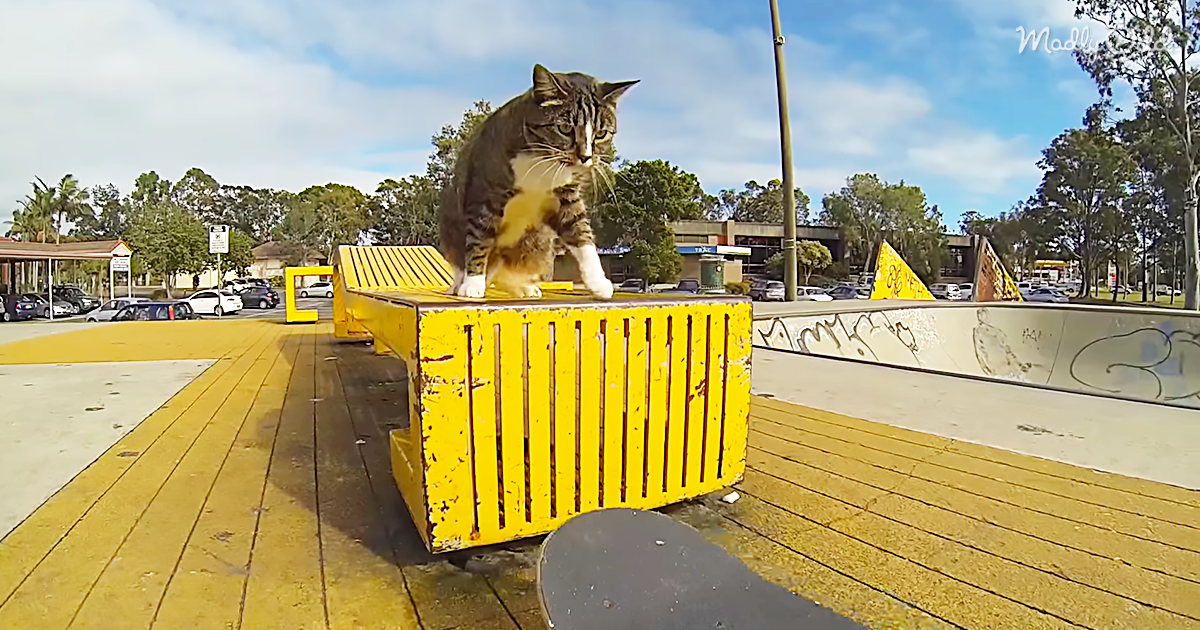 Yet, Didga not only takes these ramps and challenges head-on, but she also does her own tricks. Yes, maybe there is some trick editing done here, but there are no tricks editing in Didga actually staying on the skateboard, and having such control. She stands on the board as it moves along; she also positions herself at different times to take on different parts of the skateboard park.

No doubt, this took years of practice for the kitty to master, but she seems to be right at home on the skateboard. So, watch Didga show off her skateboard moves and be suitably impressed. 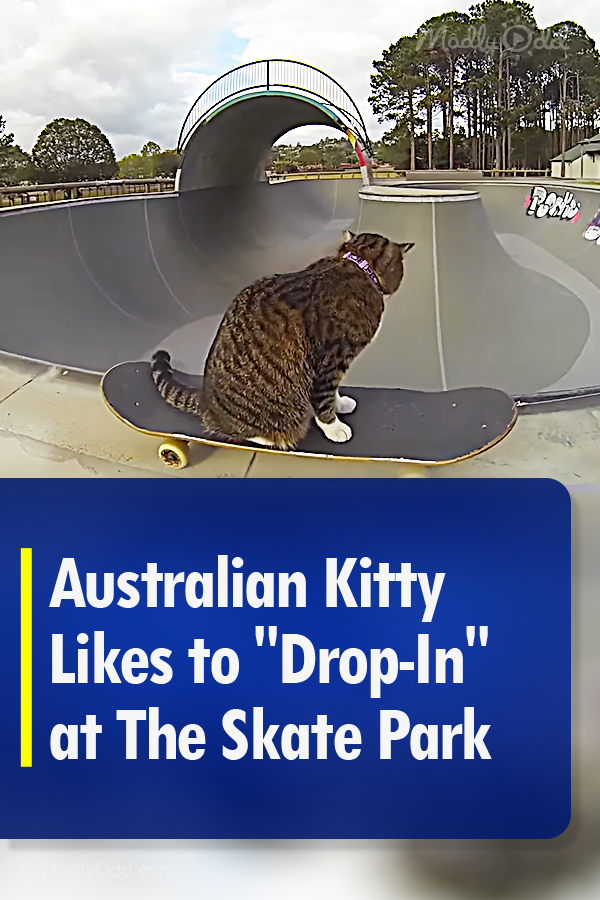