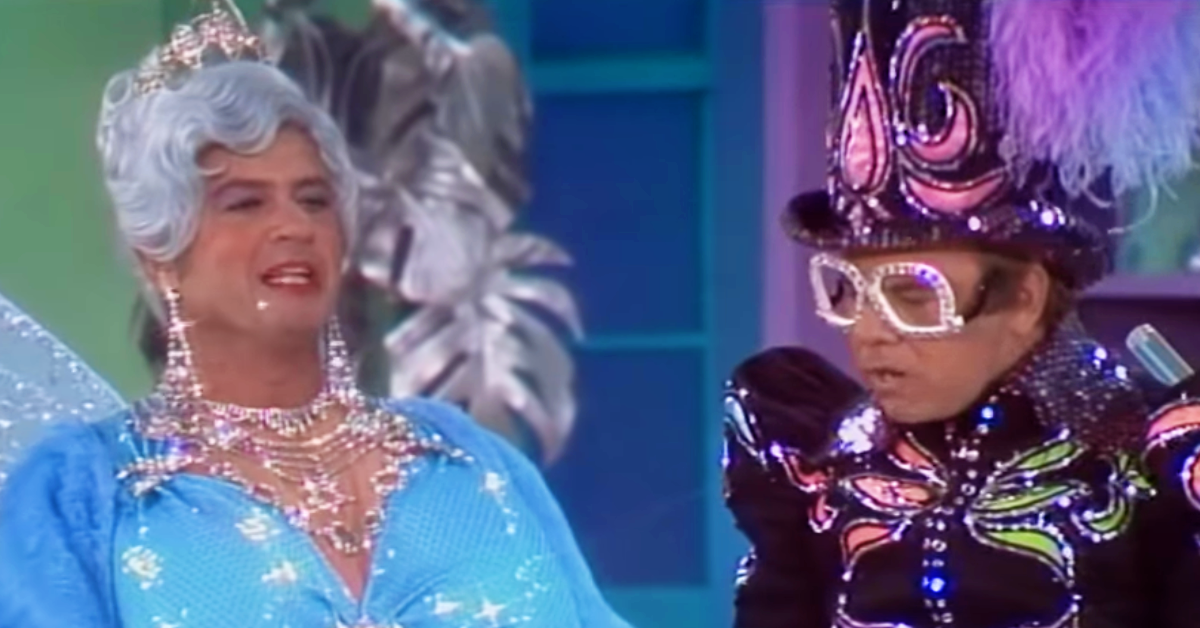 Everybody loves The Carol Burnett show. This is what kept us home on Saturday nights. It was always an event that most certainly required snacks and soda pop! All the family would gather around the TV with the kids sitting on the floor and the adults laying back on the couch while we all laughed together.

In this hilarious sketch, Carol Burnett plays Cinderella while Vicki Lawrence is her stepmother and The Pointer Sisters as the three step-sisters. But that’s not all. Wait till you see Harvey Korman as the Fairy Godmother! He is a riot and a half. Of course, Tim Conway plays “Elfin John”. Are you laughing yet?

Just by that brief description, you know this is going to be comedy gold. There has never been a funnier show on Television or such a talented group of people who never fails to make us laugh. That’s the magic of The Carol Burnett Show, and why 50 years later we are still watching. It’s clean, it’s witty, and it’s downright hilarious.

When you watch this sketch, you’ll see an incredible display of talent, sets, props, and costumes. This sketch was one of the longest and most expensive to produce in the show’s history. Carol Burnett later said these performances couldn’t be done today because it would be too expensive. Imagine just the costumes, wigs, shoes for the entire cast. The feather boas and trimmings. They all needed salaries including the staff of designer and the seamsters. This they did each week for each TV season. Wow.

Now great ready to laugh with Carol, Vicki, Harvey, Tim, and the incredibly talented Pointer Sisters in the “Cinderella Sketch which aired on January 17, 1978. This musical-comedy sketch is one of the show’s best. Enjoy! 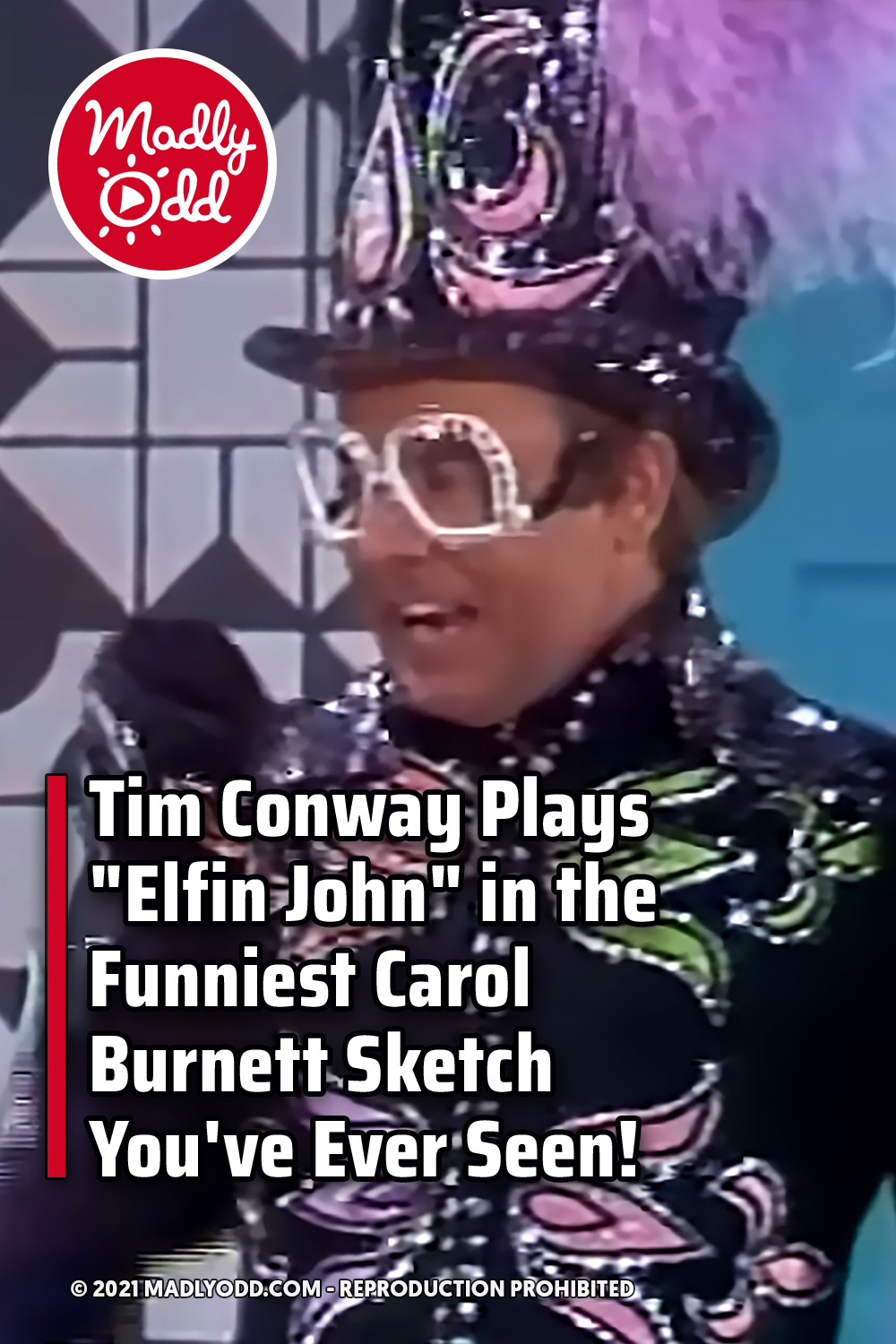