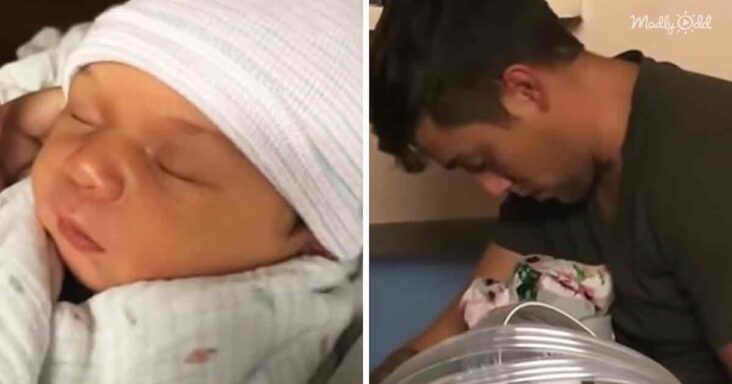 No parent can forget the sleep deprivation of those first few days and weeks with a new baby. This dad won’t forget any time soon either; his wife caught his sweet love for his new little girl on camera. 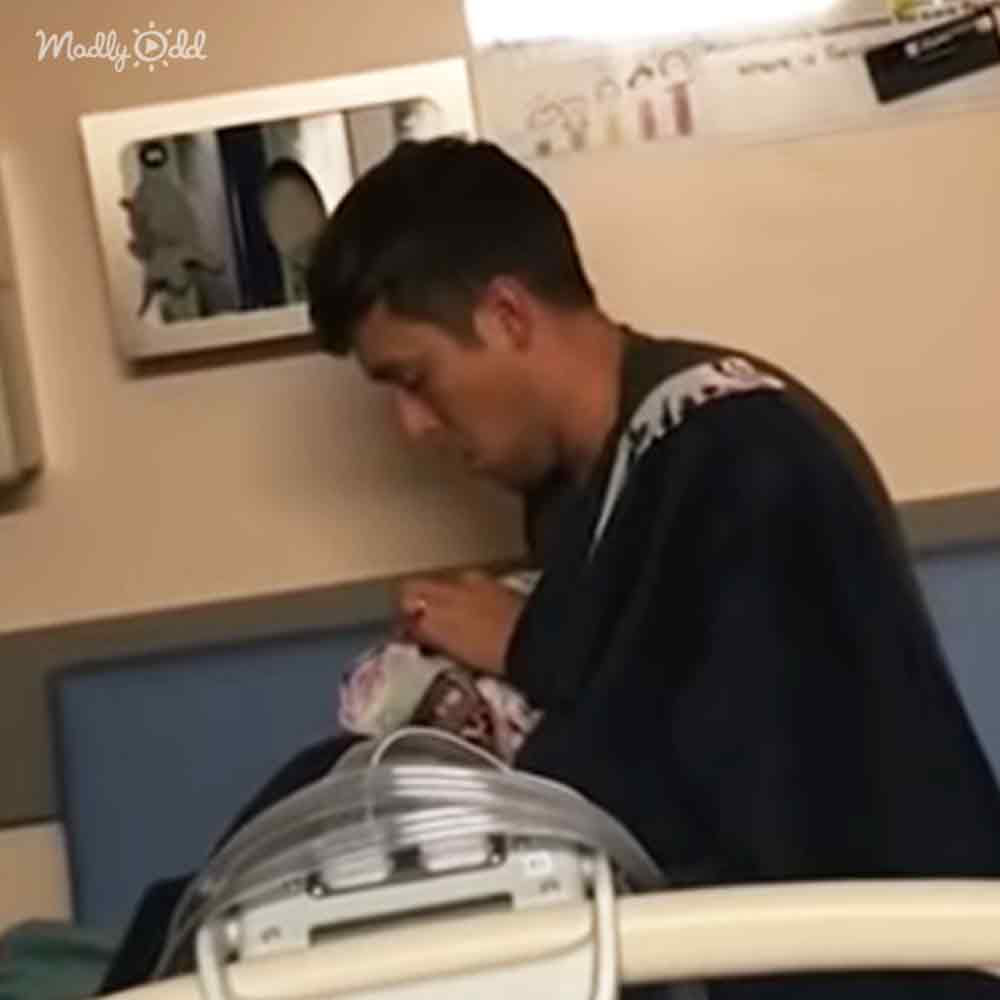 The story behind this video taken by a new mama in Honolulu, Hawaii, is that her hubby has fallen asleep, so she’s thrown her balled-up robe at him in an attempt to wake him. He mistakes the robe for his bundle of joy and immediately goes into dad-mode, rocking his pseudo-baby to sleep.

He bounces her diligently as he yawns and occasionally wipes his tired eyes. He gives mom a few shakes of his head as if to say, “I am exhausted, but I’m doing my best.” 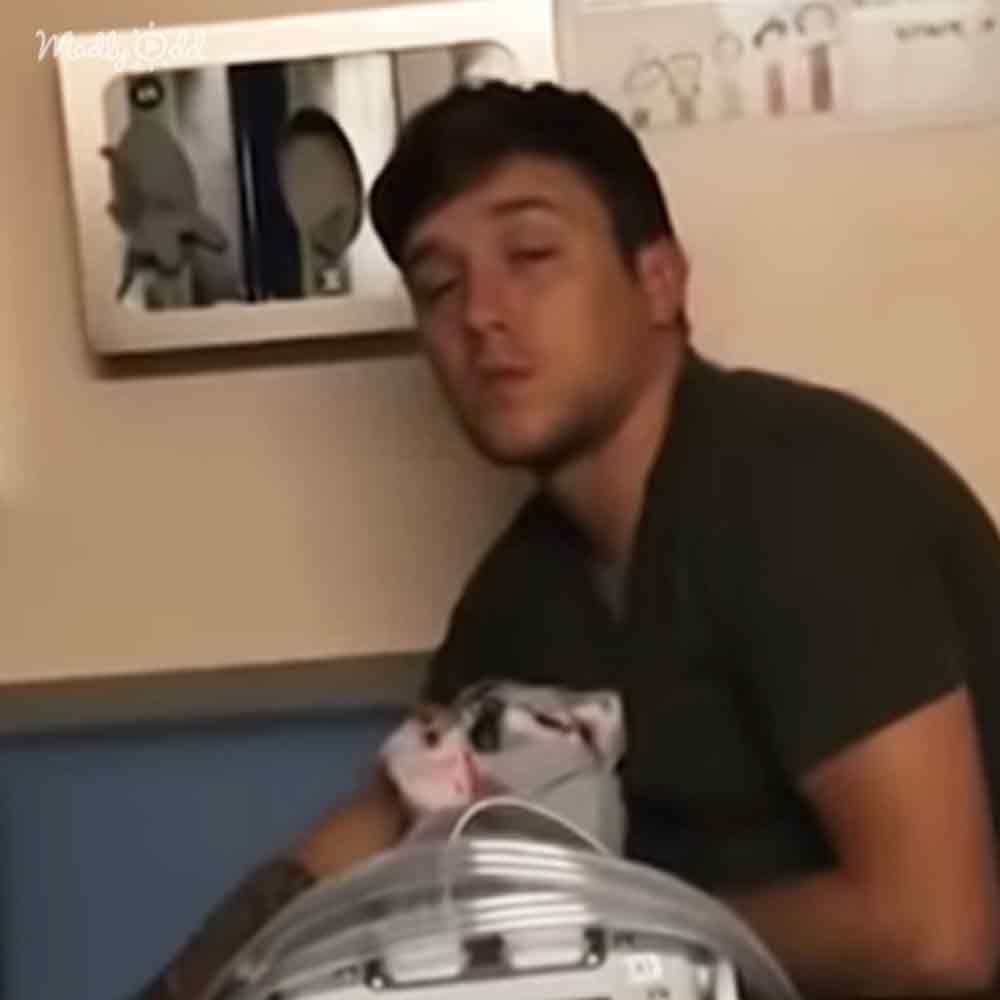 Doesn’t that pretty much sum up fatherhood?

When the new mommy pans her camera backward—we see that she is holding the little one, and her sleepy other half has unknowingly mistaken a rolled-up robe for his new baby girl.

Mom doesn’t say anything right away. After all, she’s probably pretty tired herself. She lets him keep rocking and yawning, and she moves the camera from dad back to the baby a few more times. 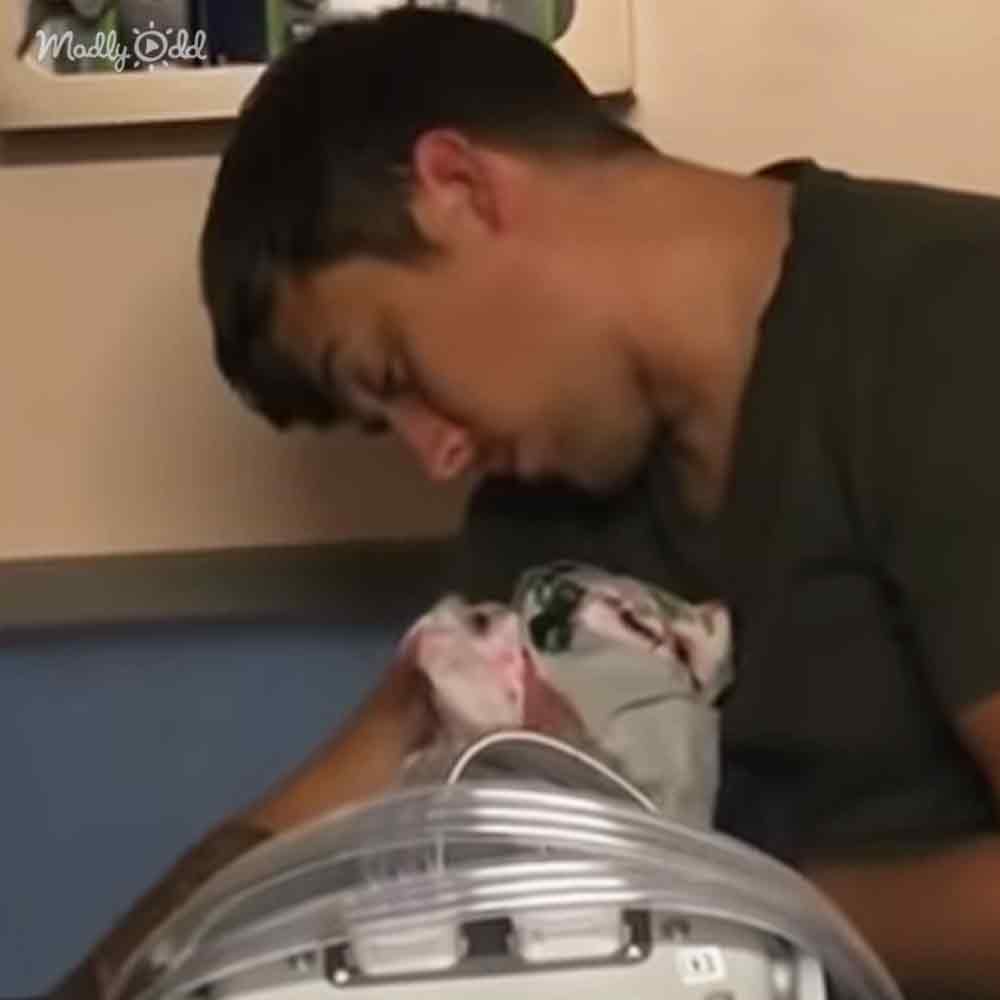 Still, you’ve got to love his dedication. Solidarity, Dad, and as those who’ve been there often say, it gets easier.