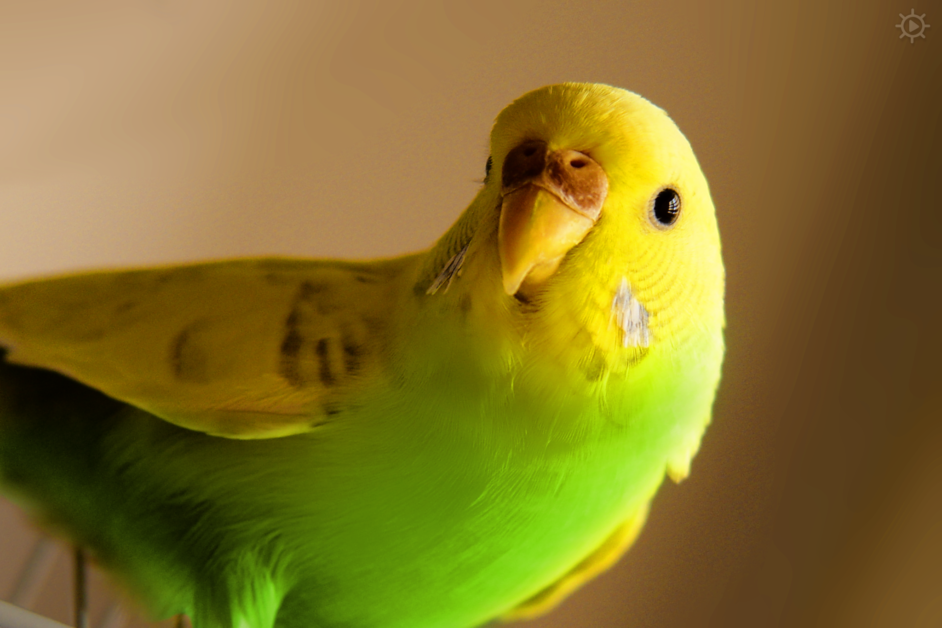 Cats and dogs are probably one of the most favored pets in the world. But birds aren’t too far behind! They are really cute and they don’t seem to make a huge mess like other pets do. Another plus side to keeping birds like parrots and parakeets as your pet is the entertainment they provide, not to mention they are great conversationalists. Like this little bird in the video below, for example!

This adorable bird is a “budgie” and his name is Pedro. (He says nice to meet you.) The small budgie bird is one of the most common pets in the world, ranking just after dogs and cats, and it’s no wonder. They are affectionate, cute, small, and relatively affordable to care for.

Most unique of all, a properly trained Budgie can mimic human speech. The origin of its scientific name– Budgerigar– is a enigma, but by any name, this tiny bird is a lovely companion for most pet owners.

Every night before he goes to sleep, this little bird has a habit of doing something really hilarious. His owner sits at the computer and Pedro cuddles up to the human and relaxing on his stomach.

But, little Pedro does more than just cuddle. He talks. Non-stop. He talks and talks and the owner says a few words, but really the bird seems to talk to himself. He does this for several minutes and you think he will never stop. Ha! I think that’s adorable, but then, I’m a chatty person by nature.

After all of Pedro’s cuteness, something uber adorable happens.  He gets sleepy and tired from all that activity and curls his head under his wing. He starts mumbling to himself and eventually goes to sleep.

It is one of the cutest things I have seen in all my life. But what a strange habit for a bird to have. A lot of birds only sleep if their environment is completely dark, but this one seems to prefer the light of a computer screen. That’s a bird after my own heart!

Get ready to watch this little sweetheart for yourself, and if you like Pedro’s video, give him a like and pass it along to your friends. His charm (and his ability to hold a conversation) makes him a unique character. 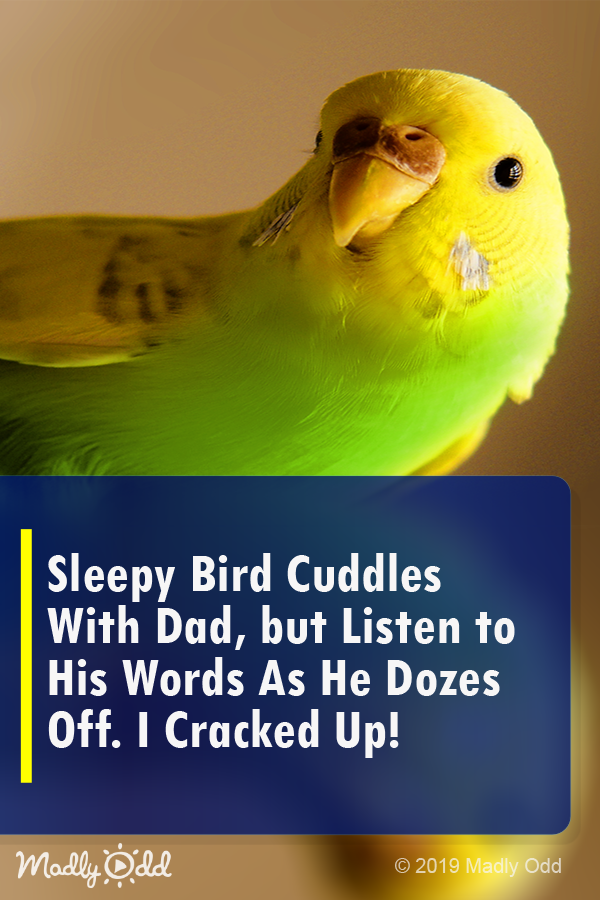