Over the years, country music fans have been treated to some fantastic duets. Two stars combine to make one epic song for all of us to enjoy. Merle Haggard and Bonnie Owens did just that with their duet of ‘Slowly But Surely.’ 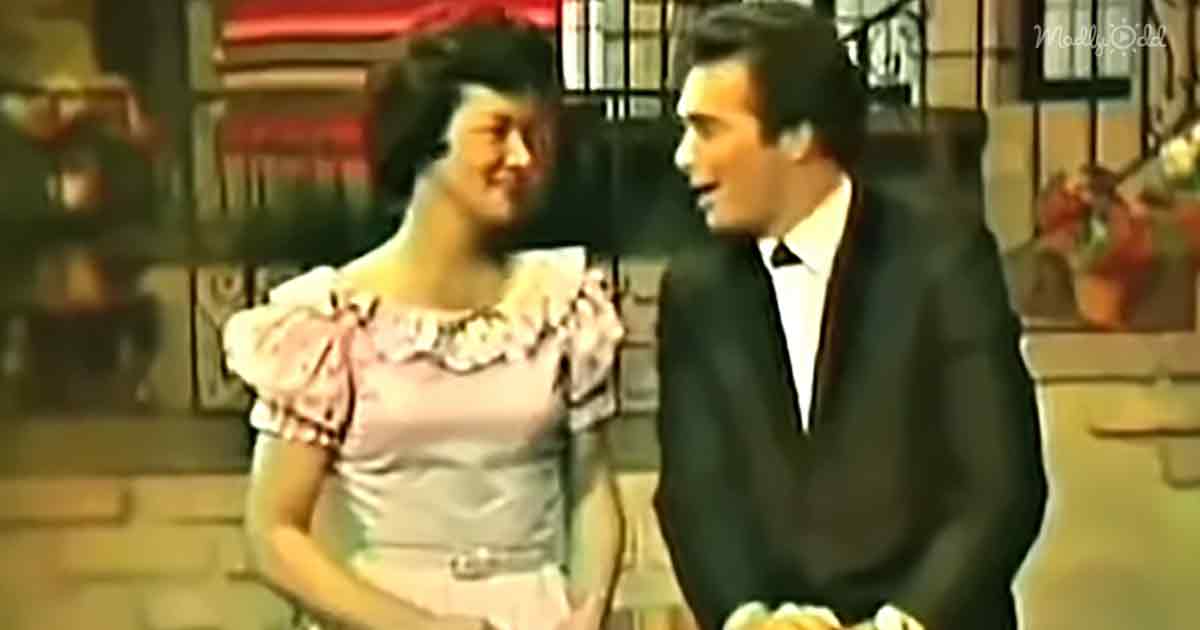 Merle is dressed in a black suit with a white shirt, while Bonnie is in a pretty country-style long dress with frills around the neck and sleeves. They are performing together, standing side by side.

The entire song Merle tries to inch closer to Bonnie. He attempts to put his arm on her back around her waist, and she quickly removes his hand every time. Occasionally, she gives him a stern look. 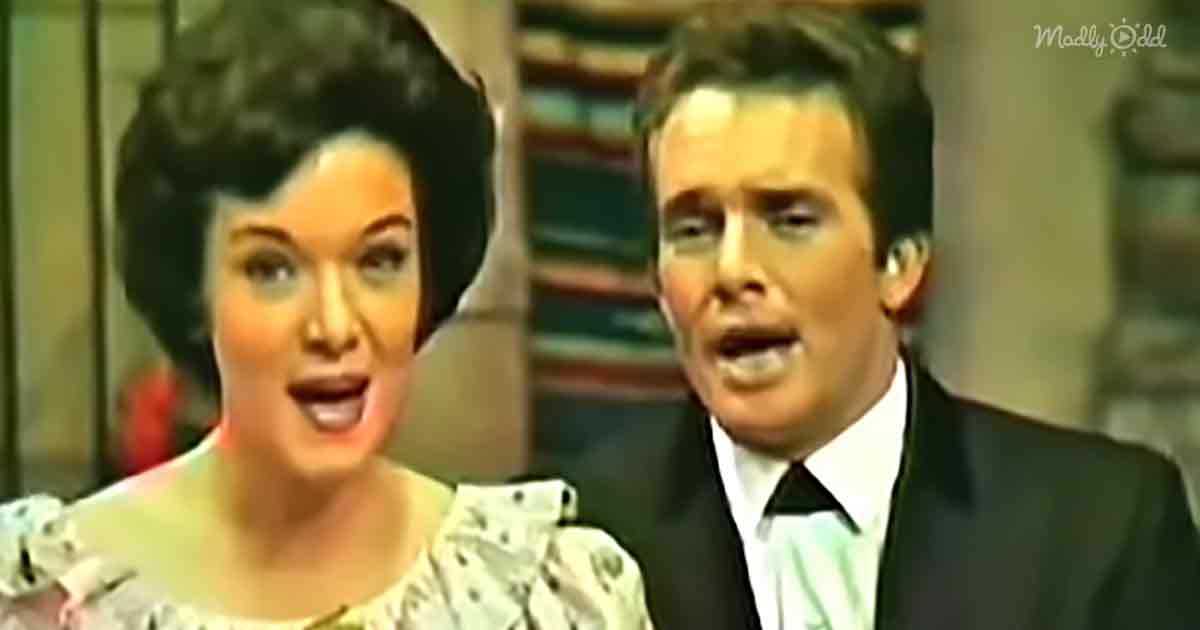 This doesn’t stop Merle from being playful the whole time. The two had great chemistry and even married a year after this performance. You could see they were already in love.

Merle Haggard is a country music superstar. Although his early life was troubled, Merle left prison and launched a career in country music. Over the decades, Merle had 38 number 1 hits on the U.S. country charts. 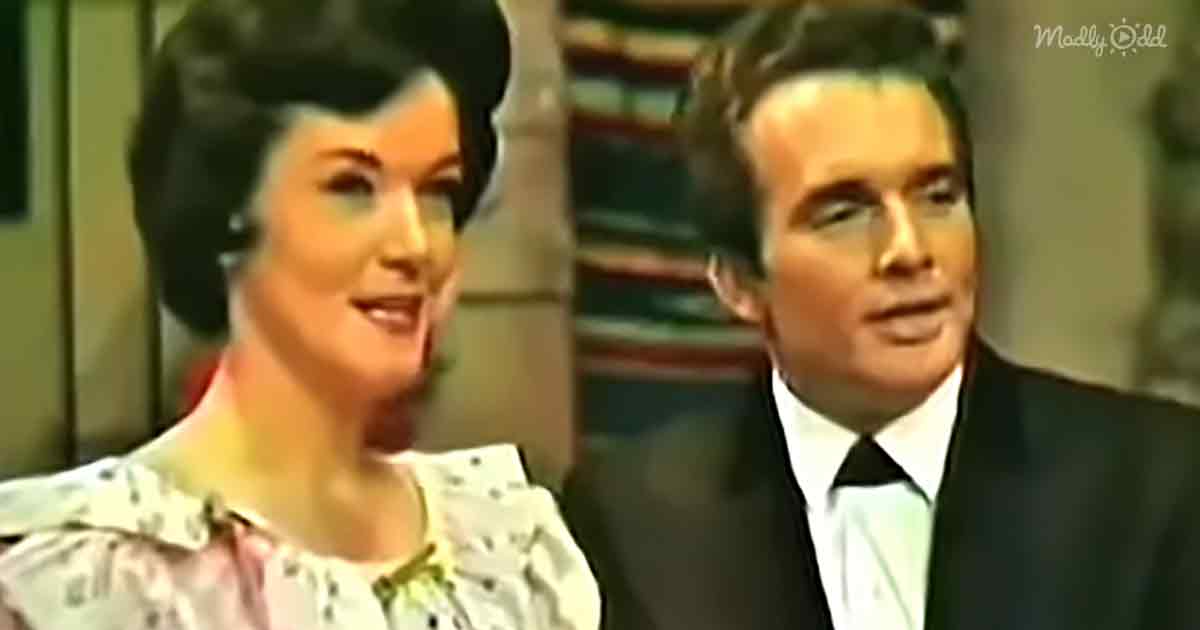 Before teaming up with Merle, Bonnie Owens was a successful female vocalist in country music in her own right. She was named Female Vocalist of the Year in 1965 by the Academy of Country Music. She stepped out of the spotlight soon after to focus on raising the couple’s children.

The two country stars were married from 1965 to 1978. They toured together and sang together for years. Their love and chemistry are highlighted in this performance of the love song ‘Slowly But Surely.’