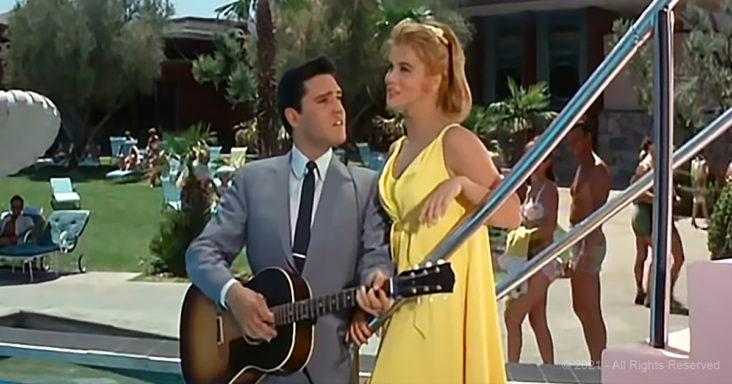 Elvis and Margret-Ann were each enchanting specimens on their own. It’s sweet to see them sing this flirty duet with very convincing chemistry.

Elvis Presley was no stranger to charming the women he knew. But one of them seemed to share a special bond with him. Margret-Ann got to work with Presley on the set of Viva Las Vegas in 1964.

Margret-Ann would go on to describe Presley as a soulmate and they would be intimately involved for quite some time. Even after his death, there are things about him she would not divulge.

This performance of a flirty duet between Presley and Margret-Ann is so charged with natural chemistry, one can’t help but wonder if we’re seeing an interaction between the characters or the actors.

Elvis is his usual charming self and he tries to woo his way into Margret-Ann’s personal space. She handles it like a butterfly, coming just within reach before darting up and away.

Besides good storytelling, it’s also a window into a moment when two people, overwhelmed with fame and beauty, had a moment of happiness between them, even if it was scripted. 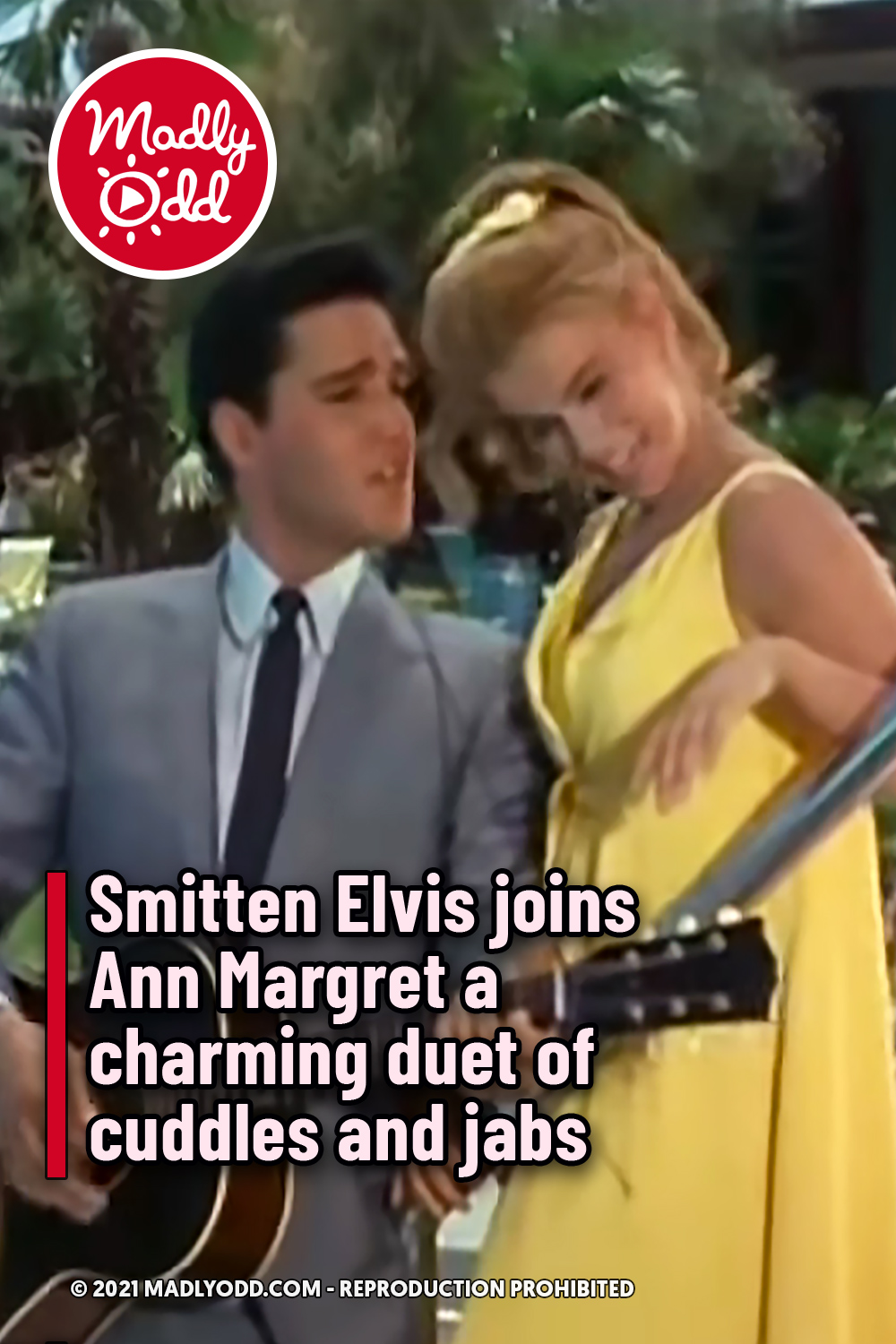