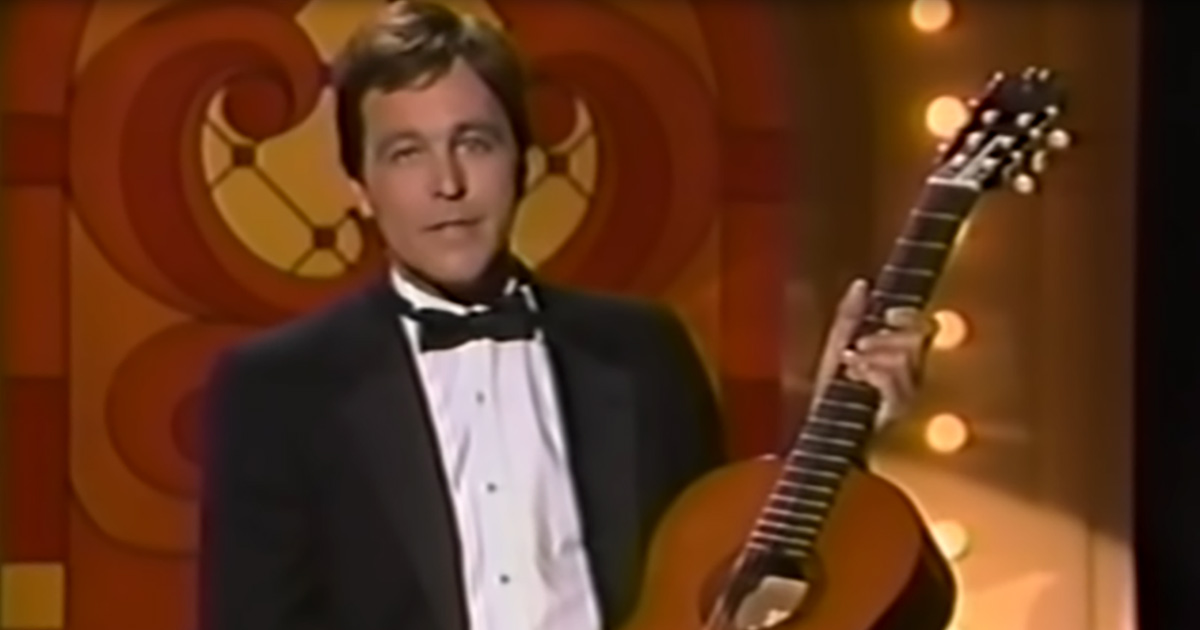 Even though it’s drastically changed throughout the years, everyone enjoys a good comedy routine. Each comedian seems to have their approach to get audiences to laugh until they cry, including Jim Stafford.

His career was the most prominent in the 1970s, and Stafford loved to perform songs for his audience. He made an appearance on the Smothers Brothers Comedy Hour, where he played a hilarious version of “Classical Gas.”

This eventually leads to a hysterical punchline that has the audience bursting with laughter. He begins to play the Mason William’s tune but puts his comical spin on it. Whether he’s making a funny face or trying to stay in the spotlight, you can’t help but laugh along. 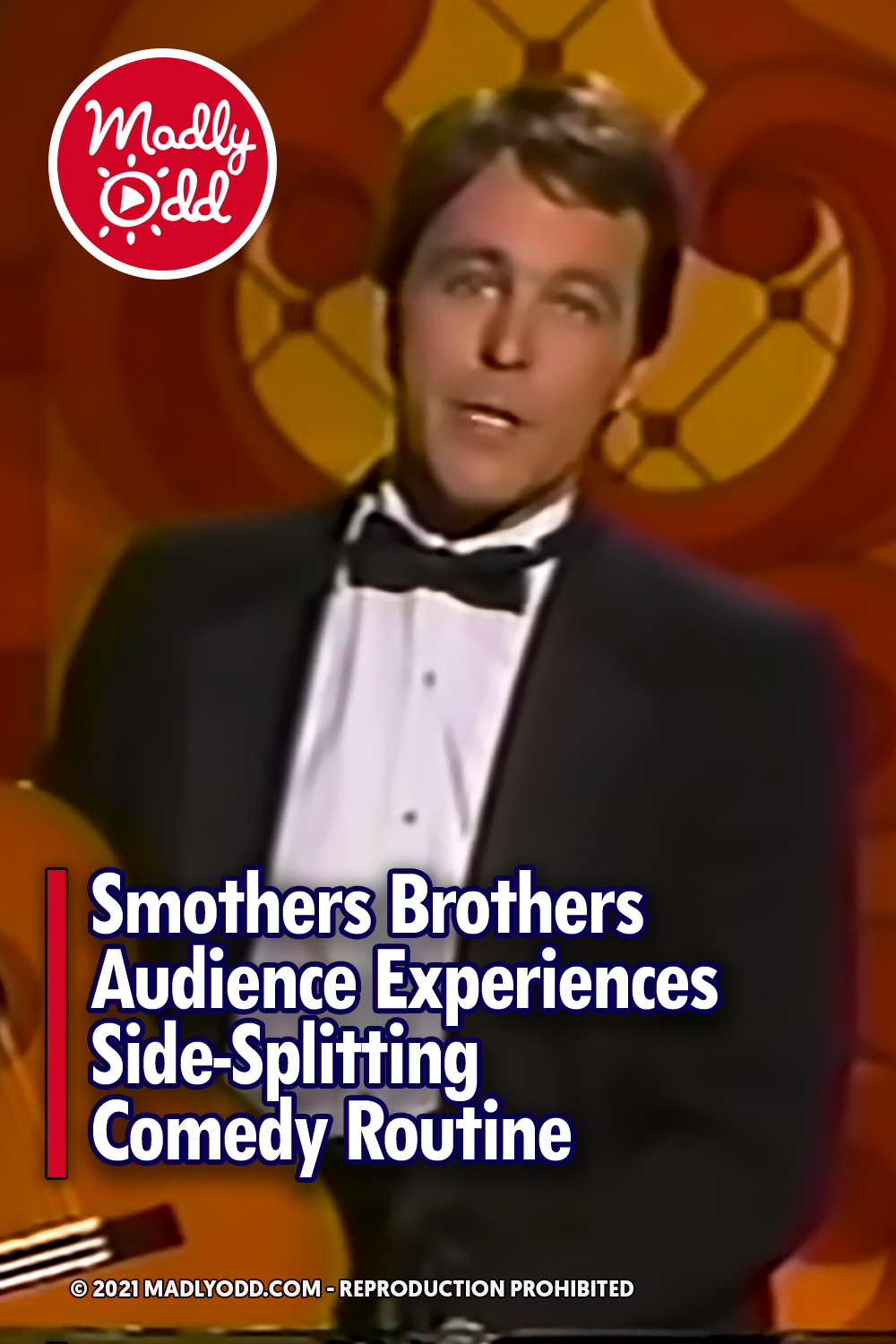