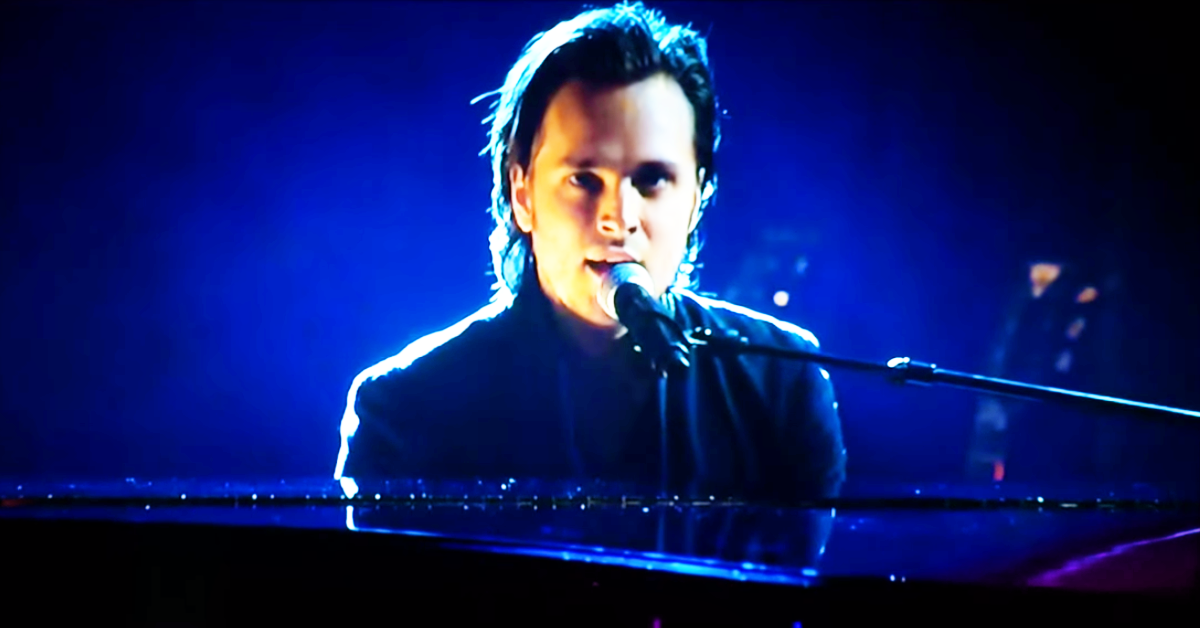 This hauntingly beautiful interpretation by Jonathan Jackson speaks eloquently and from the deepest part of the soul.

This touching song from the hit show Nashville is one of the most emotional expressions of heartache put to music that I’ve ever heard!

Heartbreak is part of the human experience. It’s something we all go through at one point or another. Everything in life is a balance and we can’t experience the joy and bliss that is true love without occasionally feeling the heartache that is associated with the loss of that love. Some of the most moving works of art and music have been born from the pain of heartbreak and loss.

Written by Mary Gauthier with Gretchen Peters, this hauntingly beautiful interpretation by Jonathan Jackson speaks eloquently and painfully from the deepest, darkest hollow of a broken soul. The anguished loneliness is as real as anything ever gets. We owe a big thank you, Mary, Gretchen, and Jonathan for giving voice to the indescribable.

Jonathan Jackson is one talented young man. He began his acting career at the age of 11 and has garnered 5 Emmys for his portrayal of Lucky, the son of Luke and Laura, on ABC’s daytime soap opera General Hospital. When he took on the role of Avery Barkley on the television show Nashville, fans were thrilled to see him in a new part where he could showcase his amazing musical talents.

Avery’s character is no stranger to heartache as fans of Nashville know all too well. From his initial romance with Scarlett O’Connor to his tumultuous relationship with main character Juliette Barnes. Viewers tuned in week after week to watch the drama unfold on this hit show about the inner workings of the country music industry.

The Boot recently caught up with Jonathan Jackson to talk about his time on the six-season run. “It’s a unique thing in this business, because, most of the time, you’re working together for one season, or maybe on a film for three months, and you can develop some really great friendships, but it is pretty unique to have six years where you’re all in the fire together,” Jackson explained to The Boot backstage at an event celebrating the show’s final season. “We’ve seen each other go through so much. So many life changes, some of them difficult and some of them very beautiful. It’s really like a family, and I think that comes across not only onscreen but also in the live performances, the genuine love and respect we have for each other.”

Jackson has been around for plenty of big moments in his co-stars’ lives, including weddings, graduations, the births of children and more. “All sorts of big moments that naturally happen over the course of six years take place,” he adds. “We’ve all been there and seen this happen in each others’ lives. It’s a moving thing.”

Jackson says he’s grown as an actor during his stint as Avery, too, thanks in large part to being surrounded by a cast of actors from whom he could learn. “I feel like I’ve learned quite a bit just being in the room with them, and feeling how they approach their work, especially from the music side of things,” he points out. “That’s been really fun for me.”

Not only has Nashville put Jackson in the unique position of being an actor as well as a musical performer, but he’s also learned along the way about what it takes to produce consistent work over the long life of the show.

“It takes a lot of endurance, when you’re in Episode 80, to keep it fresh and think, ‘Let’s reinvent this. Let’s think of something that feels like it’s happening right now, in the moment,'” he admits. “It’s a different kind of artistic discipline to keep yourself present.”

“I think this is one of the most beautiful songs ever written…and Jonathan Jackson is the perfect man to sing it. He’s wonderful. I saw him recently at the Opry, and have loved him since he was a little boy playing Lucky on GH. He’s sure grown up to be a gorgeous man!”, commented one fan.

“I’m crying now! His voice, the music sound, the lyrics…This song touches me so much! I’ve no words to say what I’m feeling. It’s like if this song was written for me! Thanks for sharing. :)”, shared another.

Watch this beautiful performance from the hit show Nashville and tell us what you think in the comments below. 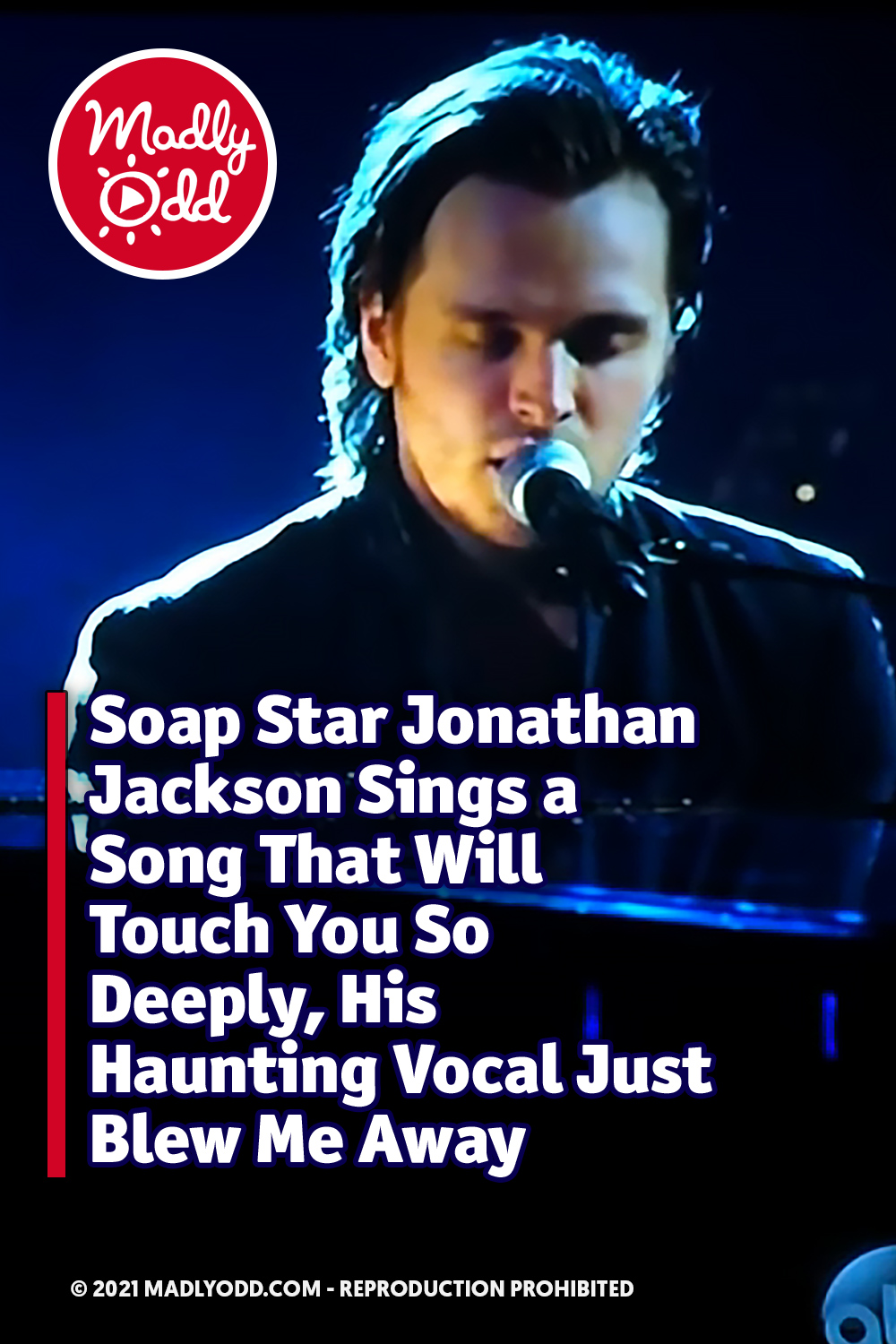