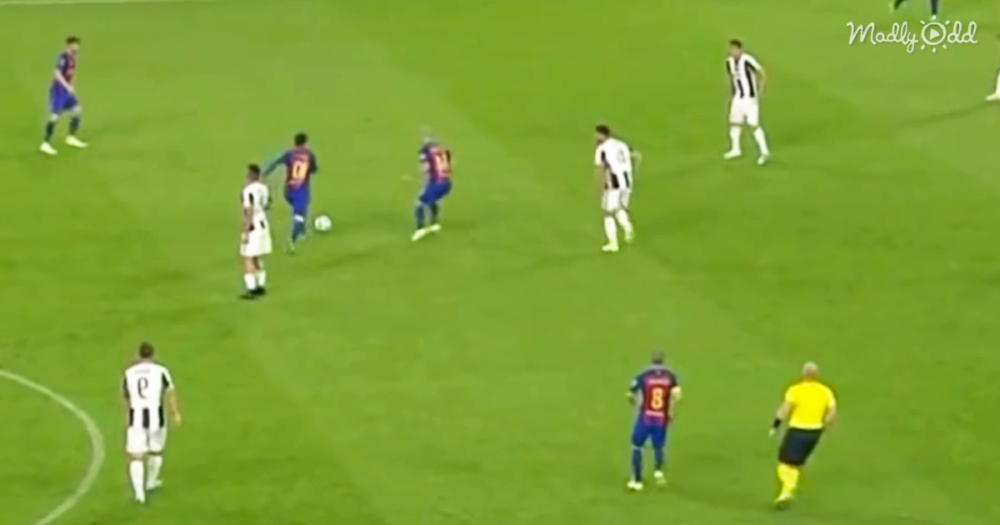 They call soccer “the beautiful game” and you’ll see why when you watch the video we’ve posted below. Lionel Messi makes some amazing moves that leave his opponent Paulo Dybala in the dust.

Lionel Messi was born in central Argentina but moved to Barcelona at the tender age of 13. His budding soccer talent was already so obvious that the local team not only sent him to their training camp but paid for medical treatment he needed. The talent scout was right! 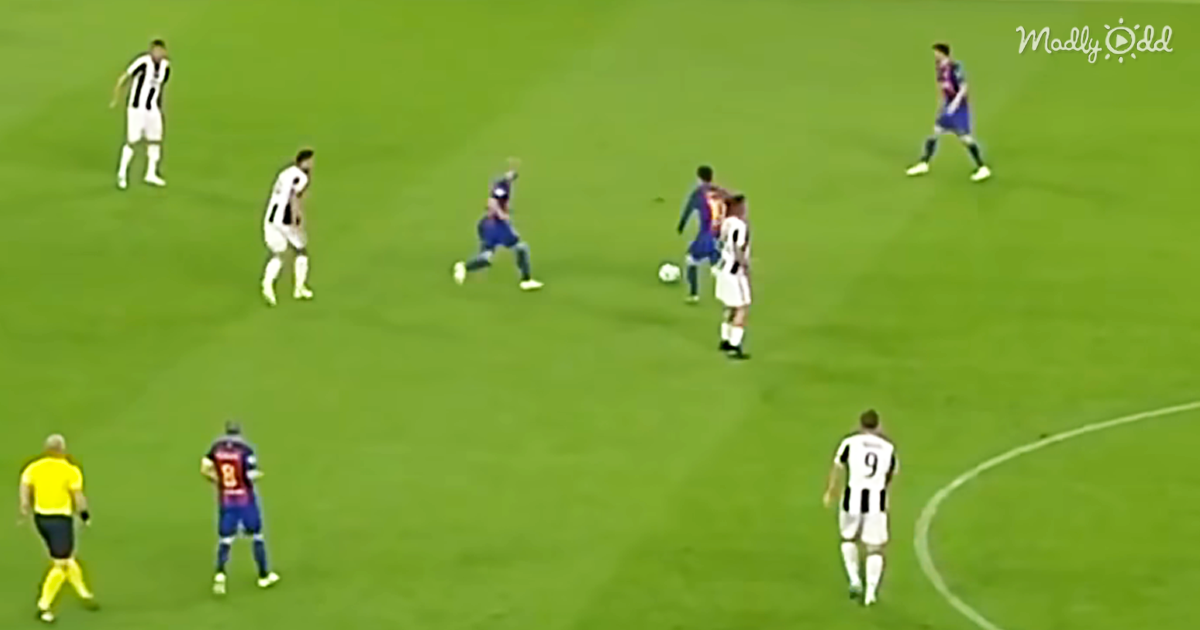 Messi went on to have a spectacular career playing for FC Barcelona. In international events like the World Cup, he plays for the Argentine national team. He’s undoubtedly one of the very best soccer players of all time.

Messi’s rival in this game was Paulo Dybala, a fellow Argentine who plays for soccer powerhouse Juventus of Turin, Italy. He’s six years younger than Messi and a rising star on his team. People call him “the jewel” because of his style, creativity, and all-around talent. 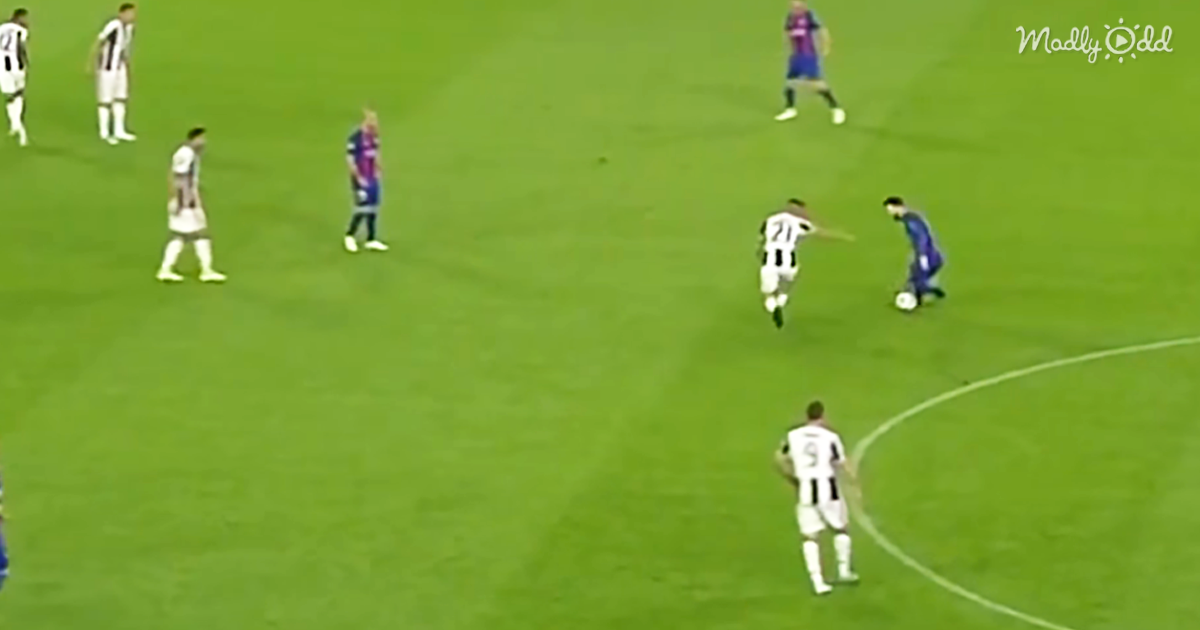 In an interview not long before the game, Dybala said, “I don’t want to become the new Messi; there is only one Messi, and I would like to beat him.” Juventus and Dybala did indeed win the game. However, Messi did manage to get at least one moment of glory.

As you’ll see in the video, some Messi trickery left Dybala literally standing there in disbelief. It all happened very quickly, and it’s as if Messi had some magical power to simply run through Dybala. 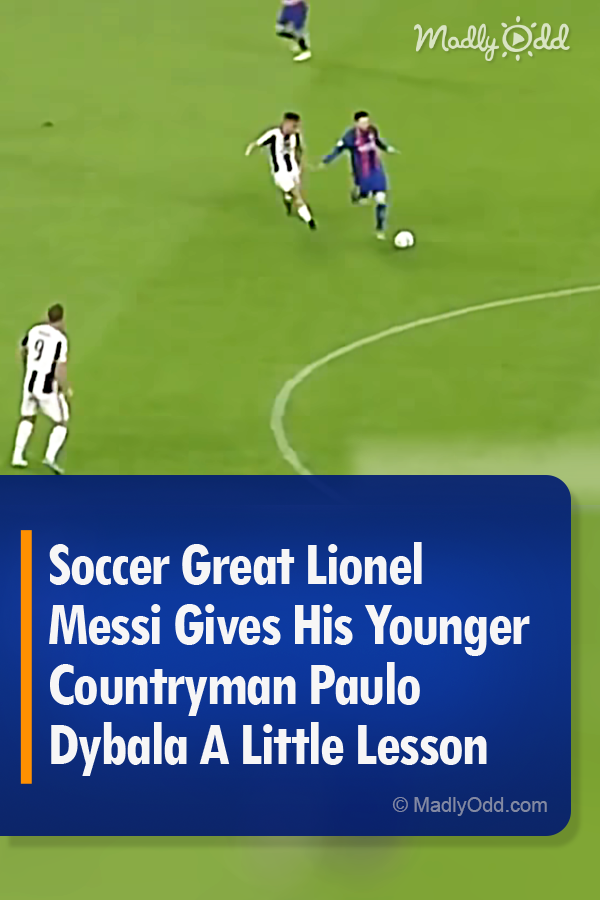