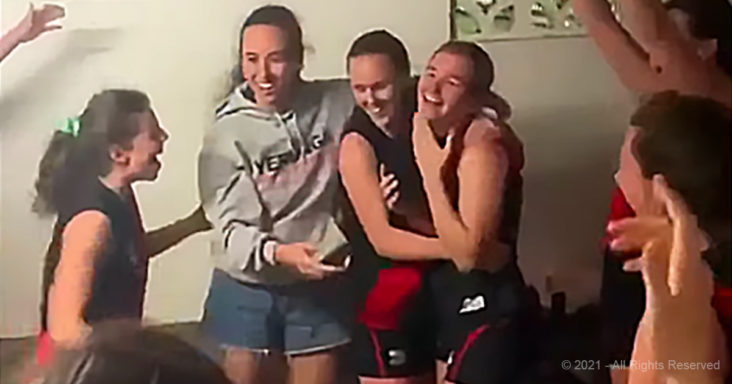 Sports teams are called teams for several reasons. They’re meant to help each other out in times of need, and a soccer club from Australia pulled out all of the stops to bring a smile to their teammate’s face.

The Yeronga South Brisbane Devils is an incredibly talented soccer team outside of Queensland, Australia. Before each game, they get together in the locker room to chant their song and get pumped.

It was like any other day when deaf player, Jamie Howell, joined the other players but little did she know, they had a surprise in store. As soon as the song started, the entire team began to sing and do the American Sign Language for the tune.

Howell was left with her jaw on the floor as she signed along with them. As the chant came to a close, she continuously signed “thank you,” as her teammates jumped up and down, giving her a group hug. 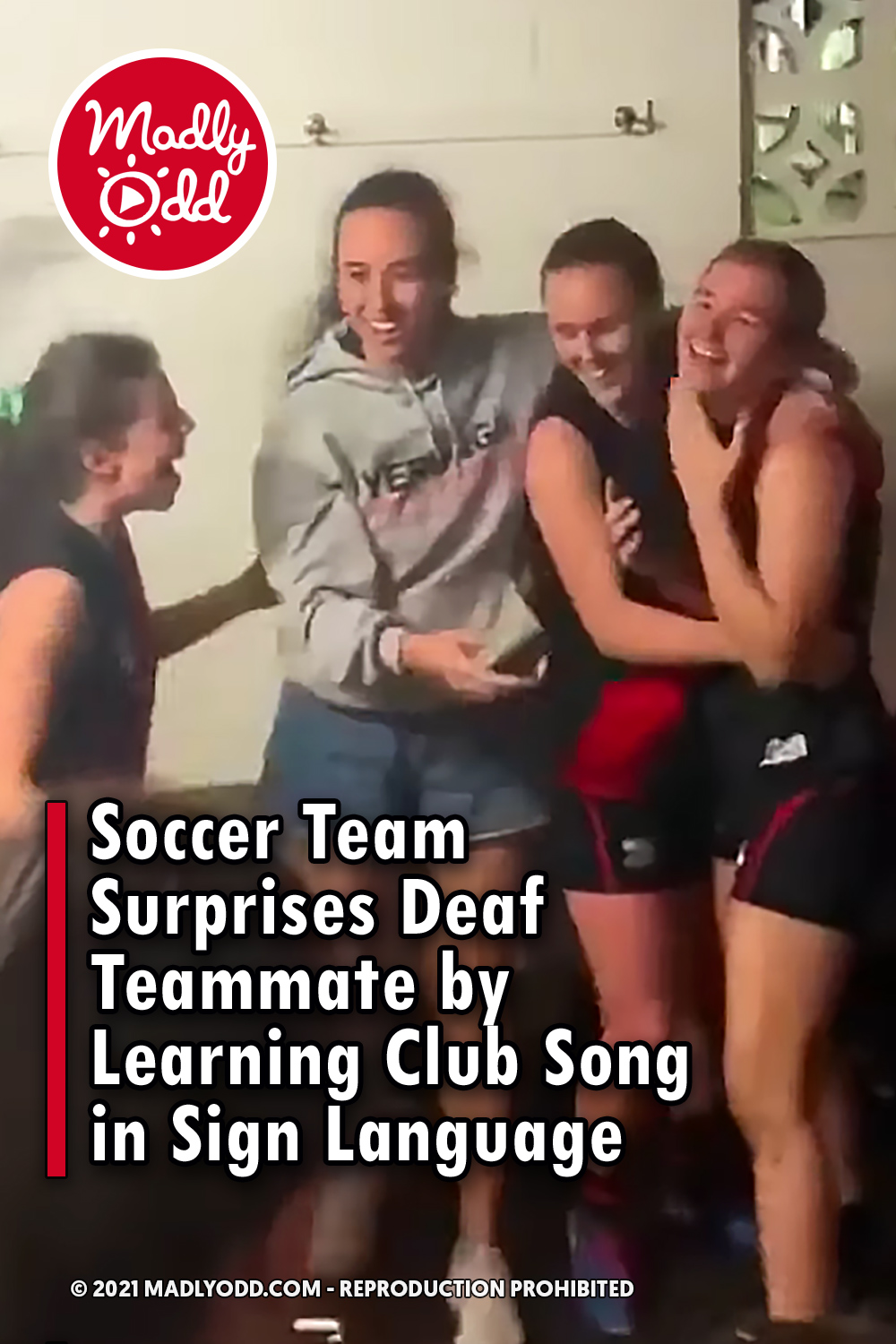