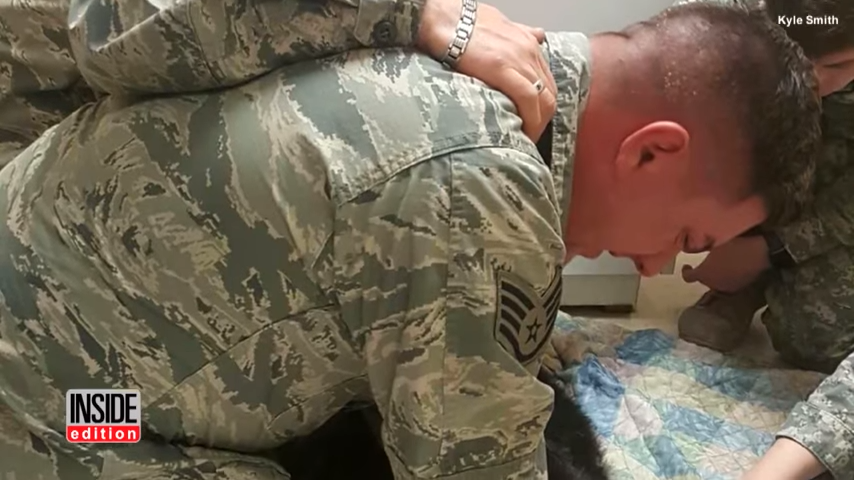 The saying “A dog is a man’s best friend” is true. Dogs and men have shared centuries of companionship. A dog’s most recognizable feature is its loyalty. Such a trait that makes the dog so popular.

Dogs will never leave your side and stick with you through thick and thin. A dog does not care for social status, gender or race. For a dog, you are you. If you’re sick, you’re still you. If you’re healthy, he wants to be with you. 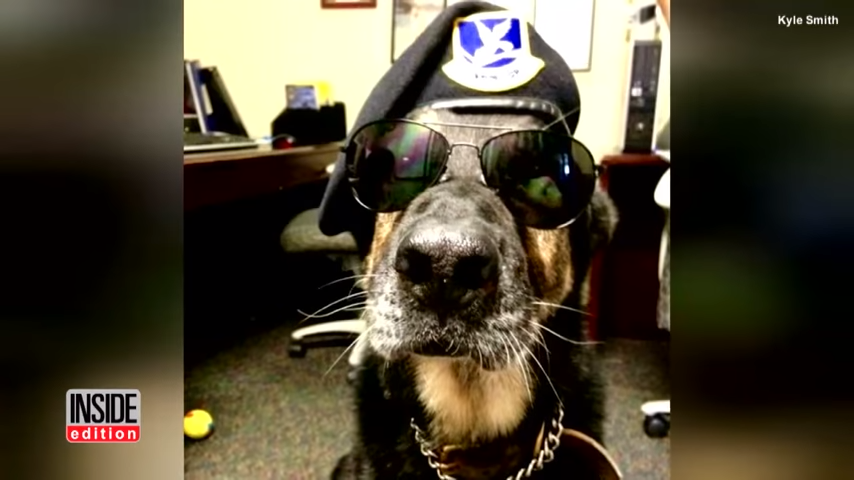 Our soldiers spend their days and nights in foreign countries fighting to protect our freedom. We do not always stop and think of how lonely they may be.

Kyle, the soldier in this story, served a tour of duty in Kyrgyzstan. There he met a fellow soldier, a dog named Bodza who would eventually become his best friend. They had a connection that will warm your heart.

They were both deployed to the same country where they served. Like all soldiers, they were brothers; they depended on each other and kept each other alive.

When Bodza the dog was retired. Kyle, the soldier who had become his best friend happily adopted him. They spent several years together until Bodza got sick. Bodza developed a degenerative disease in his spinal cord. Kyle dedicated himself to spend as much time as he could with his buddy.

The time came when he had to make the decision to put him to sleep to avoid the dog any more suffering. The vets could not do anything more for Bodza. Kyle spent a few moments with him saying goodbye before placing him on the vet’s table. 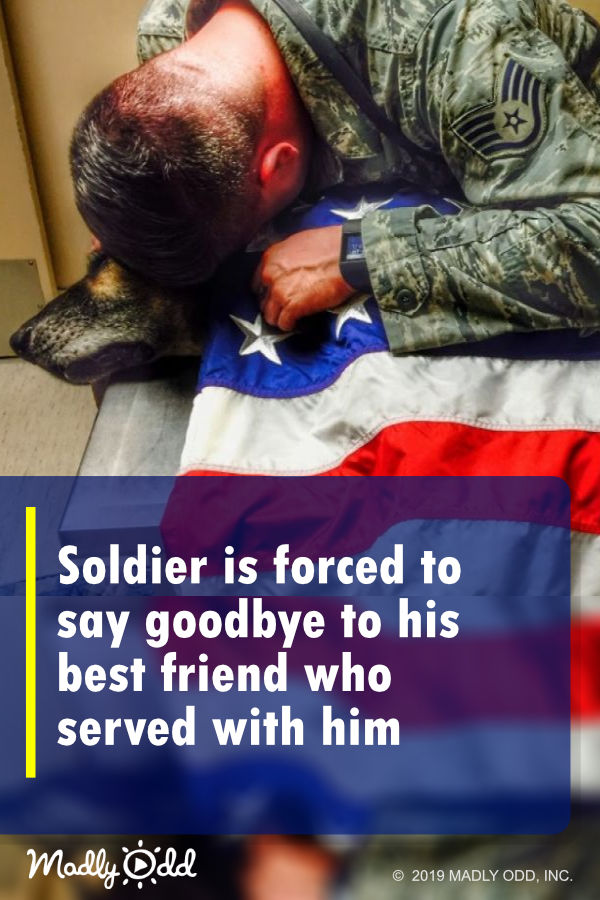