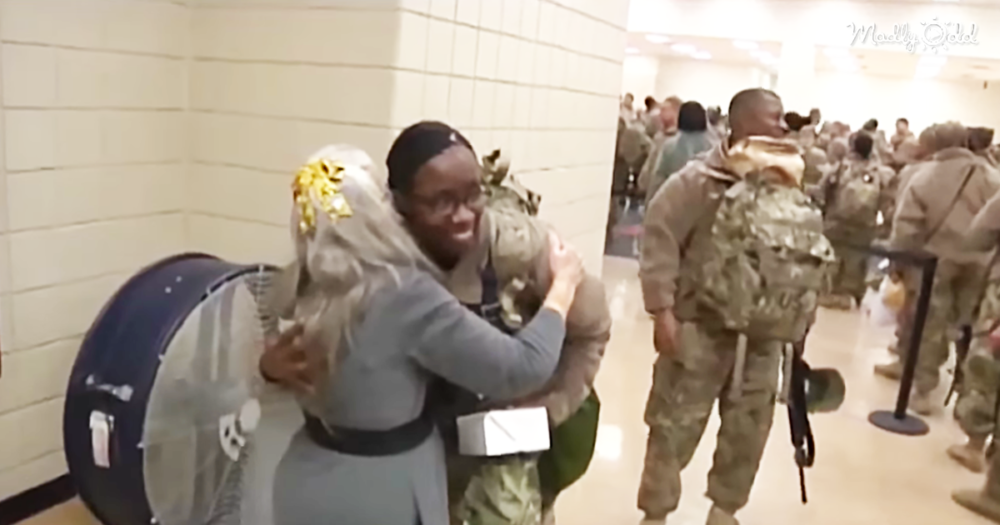 Serving your country fighting abroad is one of the greatest honors that a citizen can ever hope to have. Sadly, this service isn’t always recognized by many people in the scale that they should, either due to lack of interest or because of the strict and difficult way that soldiers have to take to reach their zones of service.

But there’s one kind senior lady that, since 2003, when the Iraq war started, has given them the goodbye that these brave men and women deserve once they’re making the trip that might end on the other side of the world. 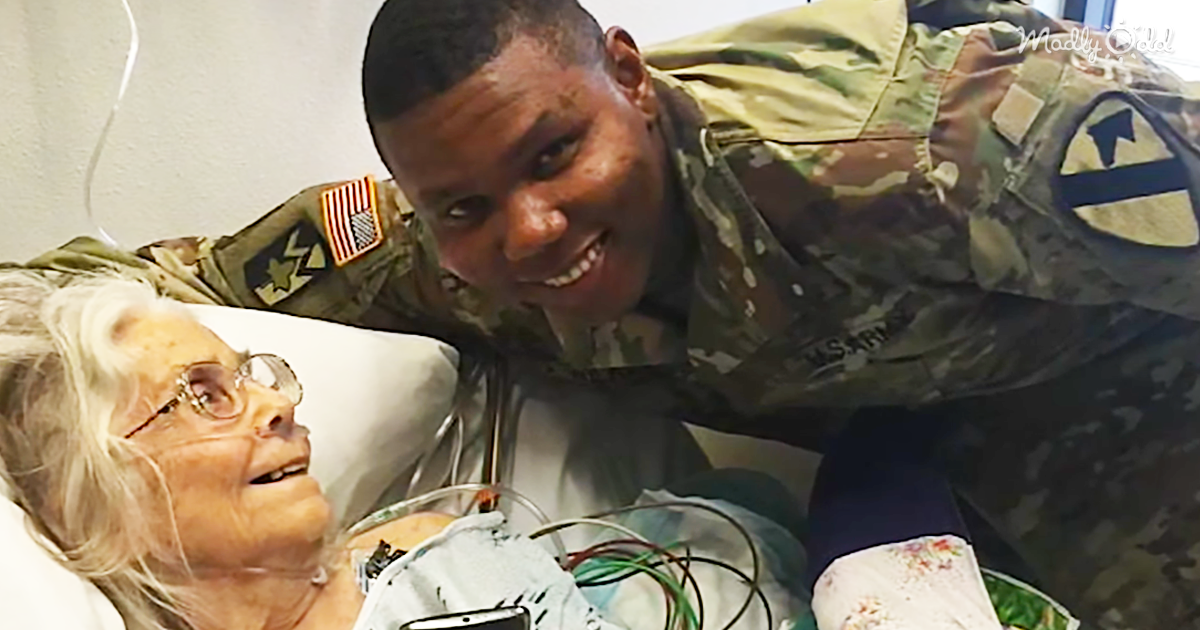 Elizabeth Laird has earned fame in Texas for her kind hugs that she gives to every single soldier that boards their plane for deployment. The sweet “hug lady,” as she’s now known as in her hometown, has given over half a million hugs to every single one of the soldiers that depart at Fort Hood.

It’s a very little detail, but it can mean a lot to the brave soldiers that don’t really know when they’re coming back to their homes if they ever come back at all. That’s why Elizabeth has been so consistent and perseverant throughout all these years. 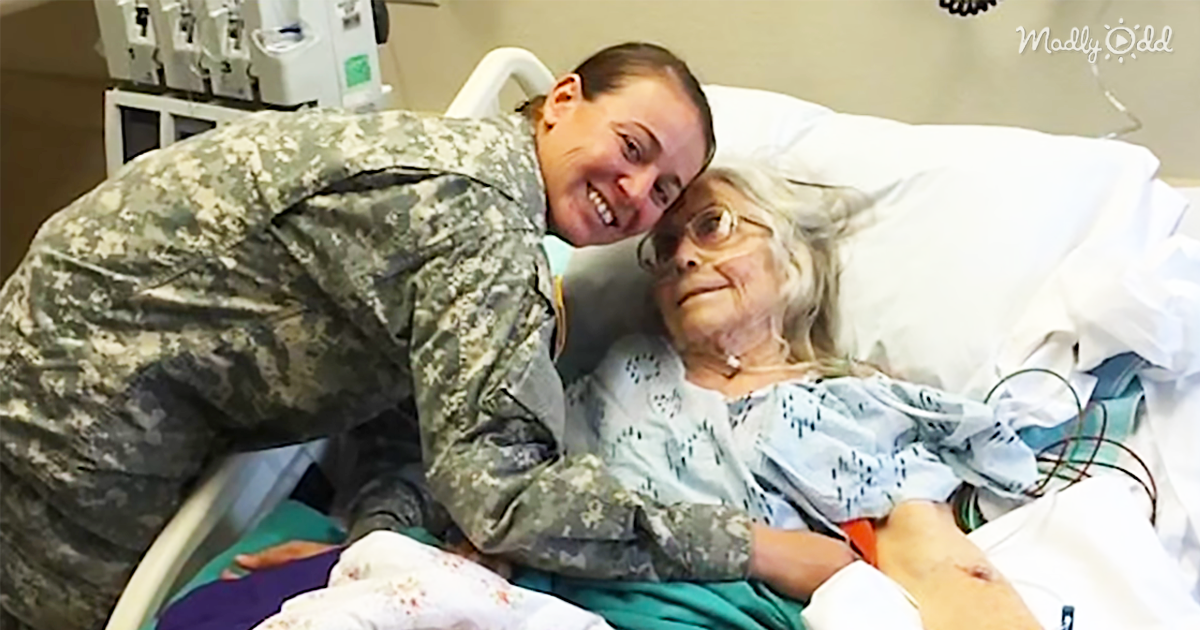 When Elizabeth gets sick, however, and ends up in the hospital, it is time for the soldiers to come to her. Probably you should grab a box of tissues before you hit play. When you watch her in the video below, this 83-year-old woman will definitely win your heart over.