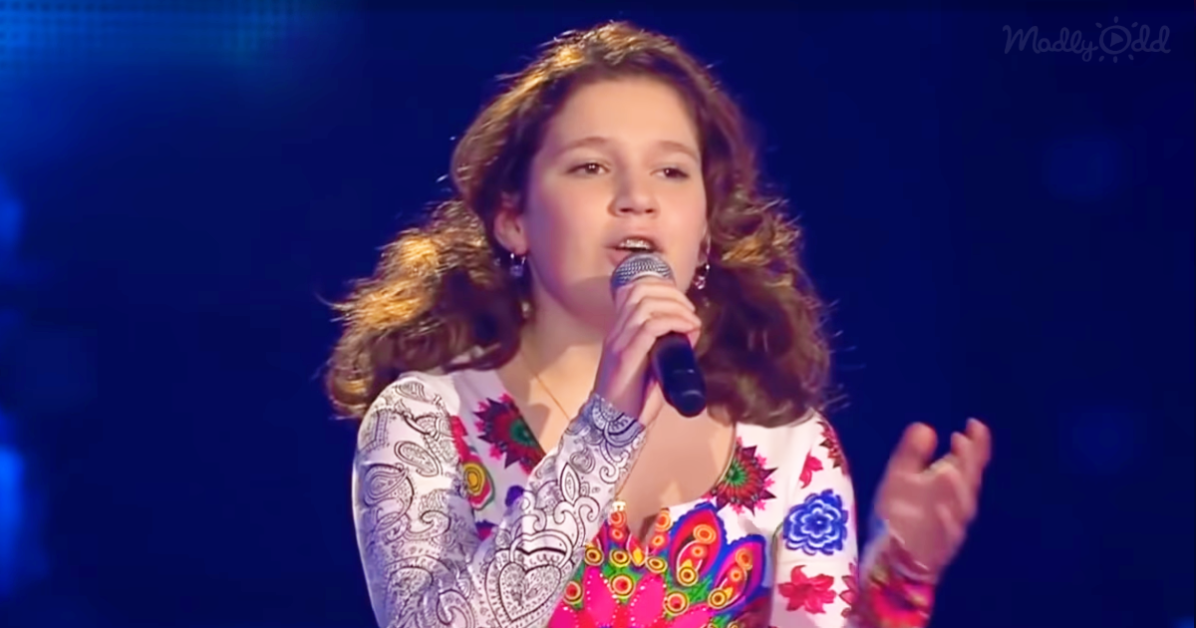 Thirteen-year-old Solomia Lukyanets is not like most girls her age.  She has been passionate about singing for as long as she can remember, and she many accomplishments for such a young age.

For her audition for The Voice Kids, Solomia chose “Say Goodbye,” which was made famous by legendary Italian opera singer Andrea Bocelli.  What an ambitious song for such a relatively young singer.  However, Solomia did not disappoint the judges or the audience with her take on the well-known song. 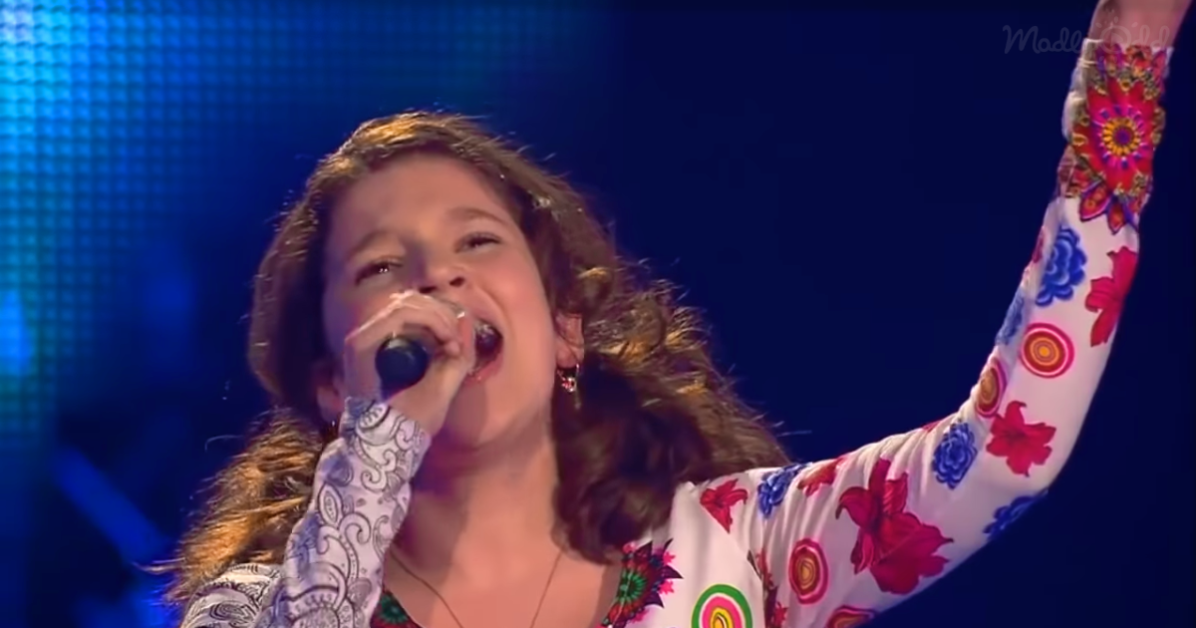 Solomia steps onto the stage and takes a deep breath as the strings in the orchestra begin to play softly.  She starts singing the first part of the song in the traditional Italian language, and the judges are visibly shocked and captivated by the powerful voice that came from the stage.

One judge tears up almost immediately upon hearing the first phrase and becomes very emotional.  Almost simultaneously, the first two judges turn their chairs – they were utterly convinced of the talent that stood before them.

Tears streamed down the first judge’s face nearly the entire performance as Solomia delivers a flawless, heartfelt version of the beautiful song.

Her voice is so fluid and effortless; it indeed is impressive.  As Solomia enters the English-speaking portion of the song, the final judge turns his chair.  Her family cheers wildly backstage while she finishes the song.  You could almost tangibly feel the emotions in the room, a sign of an incredible voice – when it stirs emotions.

If you were touched by this incredibly emotional version of “Say Goodbye,” please share Solomia’s audition video with your friends and family.