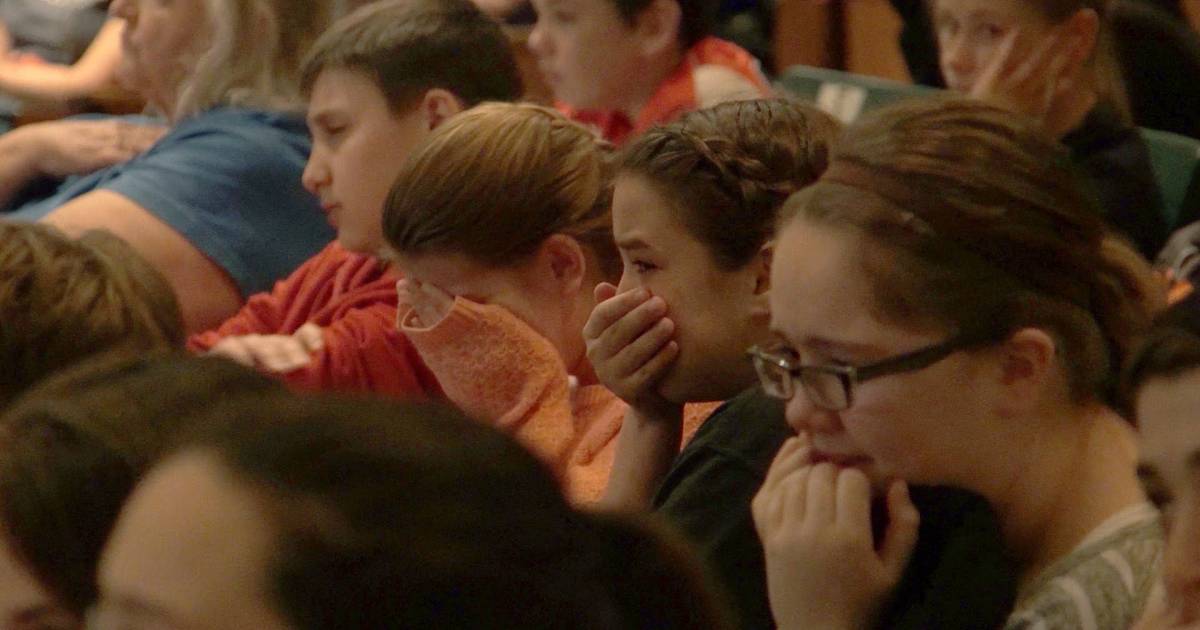 During his extensive career both as a wrestler and a boxer, you probably wouldn’t believe that Marc Mero, or Johnny B. Badd as he was known in the wrestling world, would ever turn out to be nothing more than a fighter. How about a motivational speaker? Believe it or not, he is, and a very good one.

Even though they might seem to live a life that’s so different from ours, many things have happened in the life of this former wrestler that have shaped him into the person he is today. 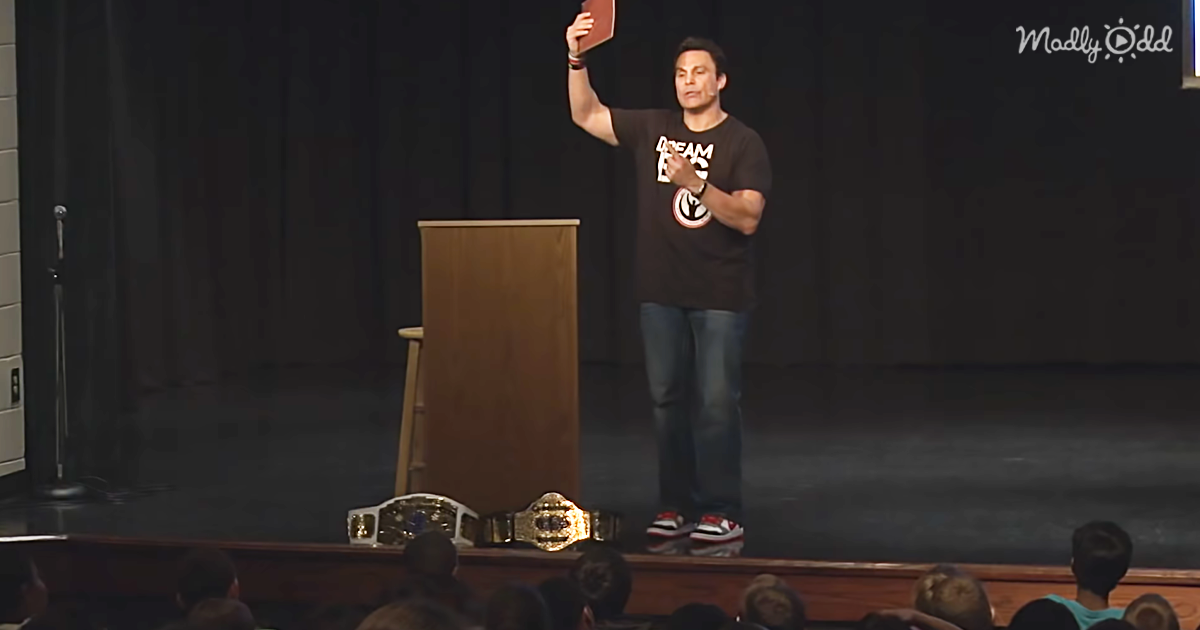 The most important thing that has happened to Marc is starting an anti-bullying group called: “Champion of Choices.” He knows how it feels because he suffered a lot of bullying as a kid. This led him to work out and become a wrestler. He says that the choices that you make define the person you become.

During his glory days, he used to travel all around the United States and wrestle in front of sold-out arenas. Now, he travels to packed school gyms where he talks to students about the power of positive thinking, love, and making good choices. “The choices you make not only define your present,” as he says, “but also define our future.”

Marc has learned to form habits and stick to them for many years. If they are unhealthy habits, then they will keep working against you for the rest of your life. 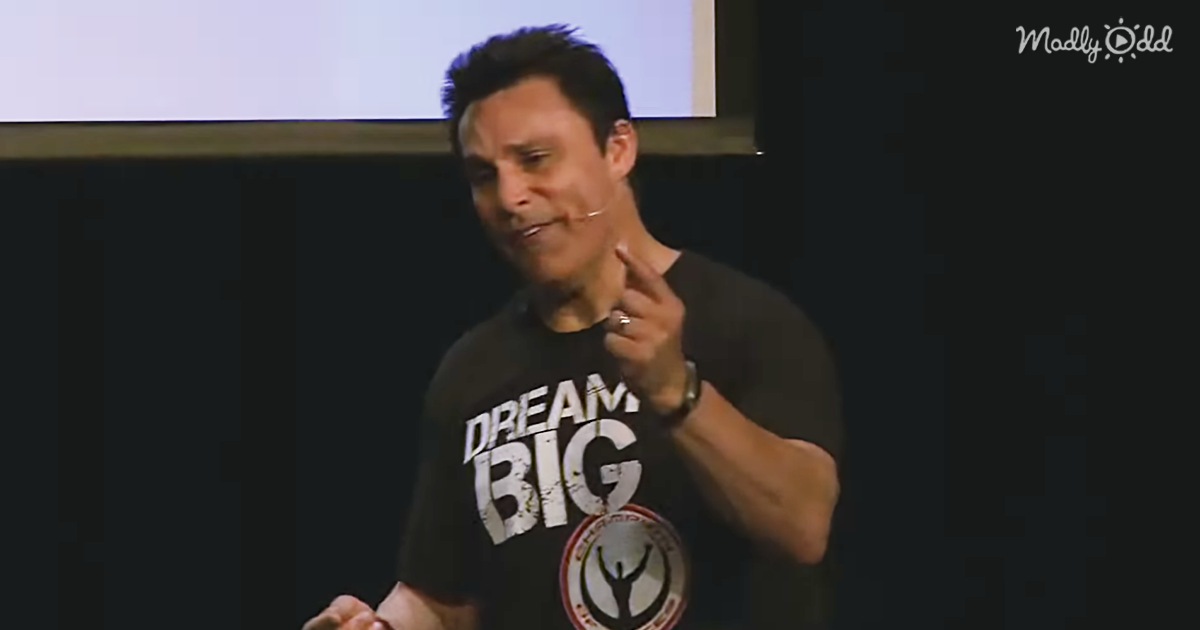 The message he chooses to talk about today in front of all those students is a message of love, regret, and redemption. He knows that each of these topics could very well be a lecture by themselves, but Marc wishes to show them the way they are all connected today. He knows that by guiding them through these topics, he can help them think twice about their choices and the impact they can have on their future.

Once he starts talking, you can see how the teens’ expressions start to change. They are led through the talk by Marc, and they start to realize what’s starting to happen. The former wrestler starts his speech by explaining the type of relationship he used to have with his mother. His mother was always very supportive of him. Even though his mother always wanted to talk to him, he would never want to listen. He made up every excuse in the book to avoid talking to her. Some days, he would say he was tired or not in the mood. He never stopped giving excuses, and his mother never stopped insisting.

He also made very bad choices; then, he invested time and money in things that were destroying him slowly, such as going out and getting trashed. About 1:30 minutes into the video, he starts telling the students about the time he got a call while he was working in Japan. He was told it is an emergency, and the call is coming from the United States.

Marc rushes down to the lobby and calls back home. Someone on the other line tells him what happened, and he can only throw the phone down and run out of his hotel room. The rest needs to be heard by you. 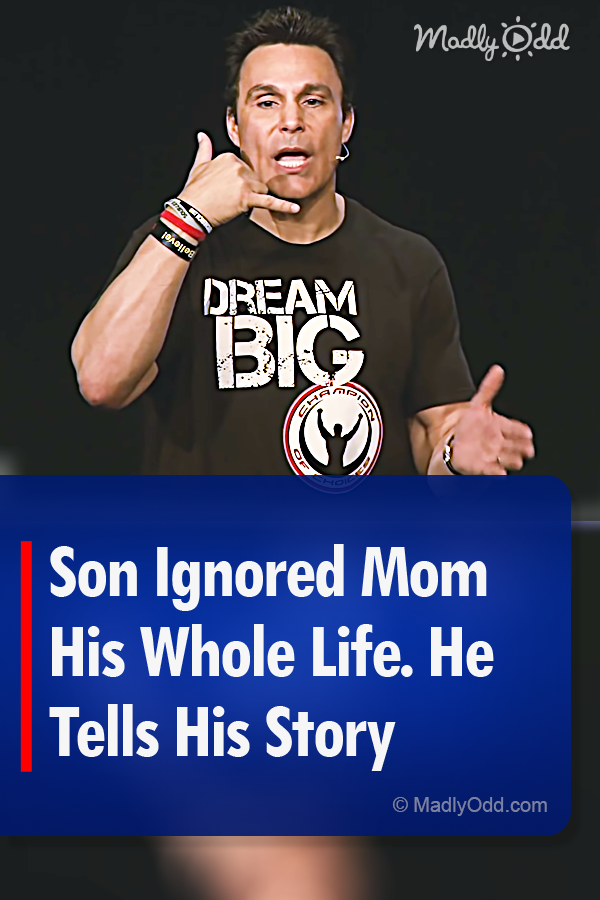