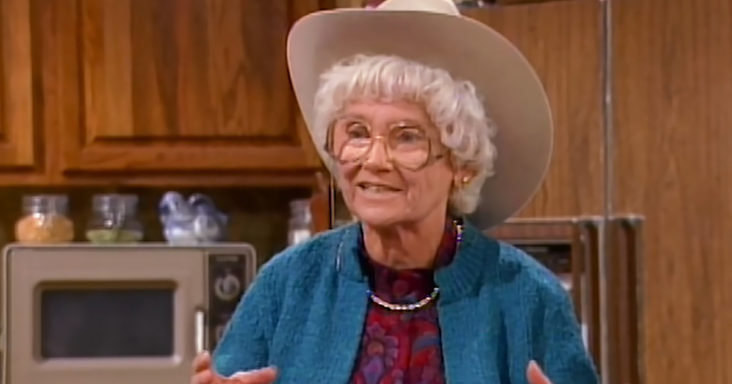 On ‘Golden Girls,’ Sophia loves to tell stories of her time in Sicily. Some of her tales may not be true, but they are a treat to listen to. She always begins her recount with the phrase, “Picture this.” 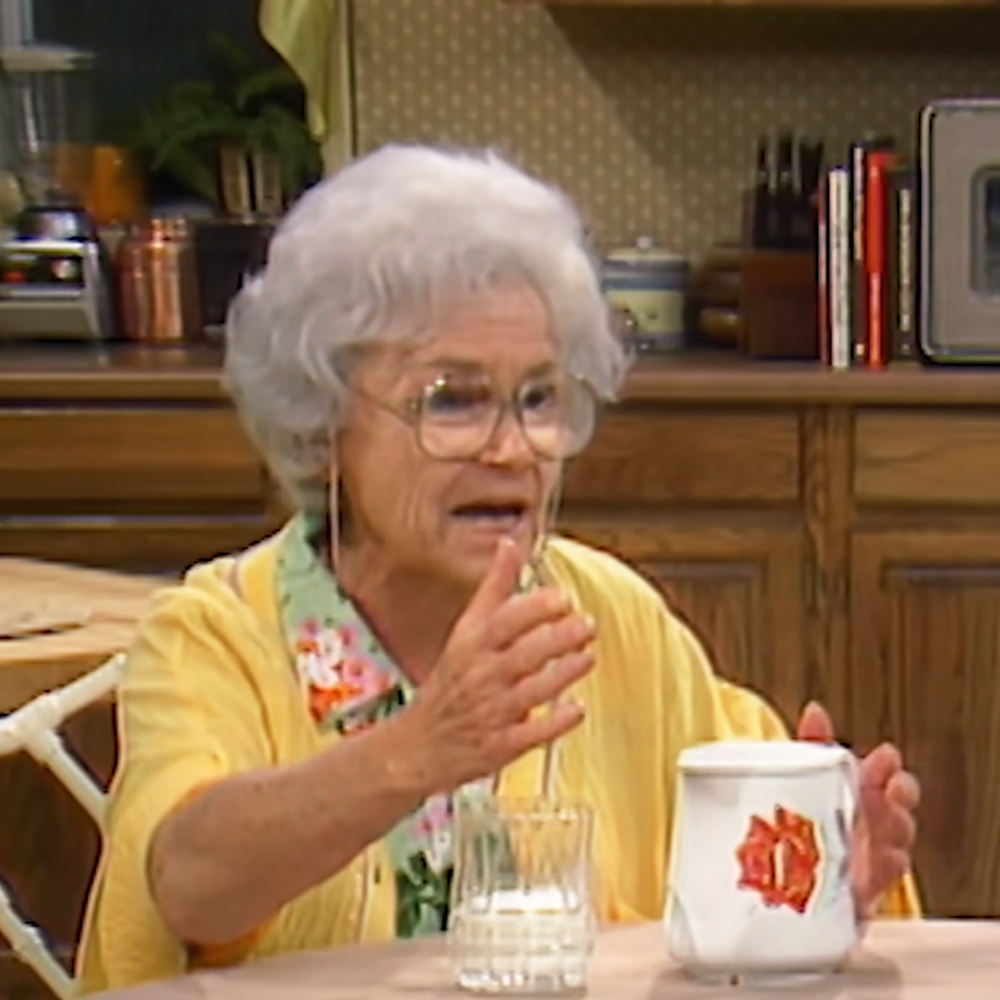 According to Sophia, they invented chores in Sicily. In 1922 a military officer searched for a cafe and eventually found one with a wise peasant girl. It’s the first time in months that the officer laughs.

The girl and the officer make love for three days. Sophia reveals that she was the peasant girl and the man from the military was Winston Churchill. 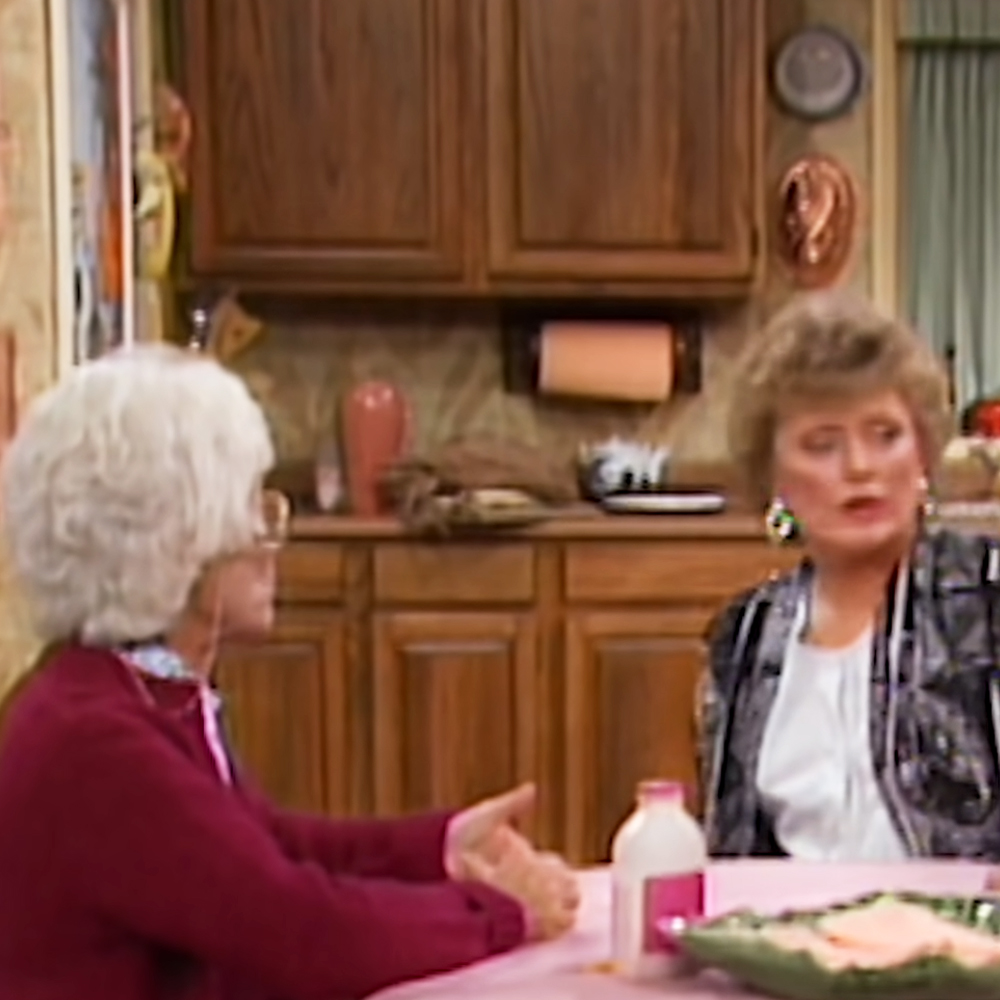 In another story, Sophia begins in 1912, where a beautiful peasant girl meets with a penniless Spanish artist. They laugh and sing together, and he was even arrested for showing her how he could hold his palette without his hands.

Eventually, he painted a portrait of her. The girl was insulted when she saw the painting because it looked nothing like her. Sophia says that she was the peasant and the painter was Pablo Picasso. 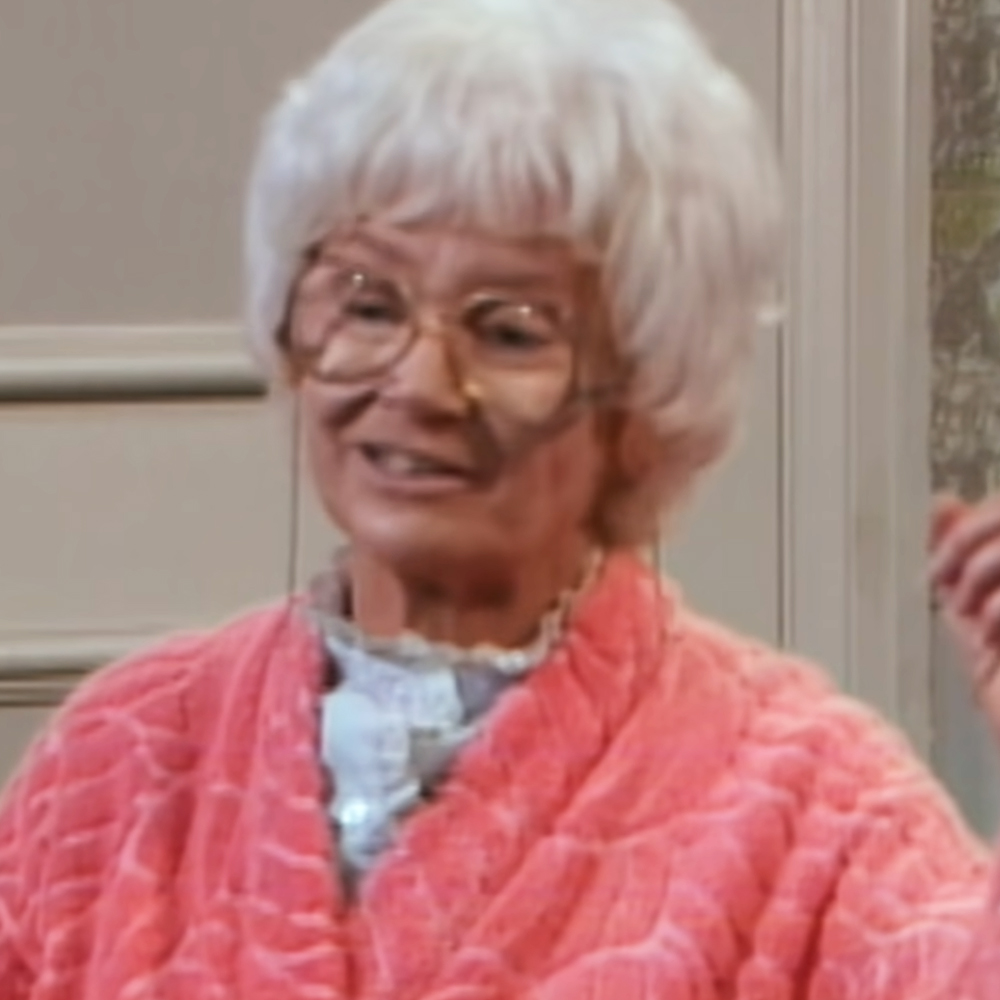 Back in 1912, again, two girls from Sicily shared pizza, dough, and a dream. A man drove a wedge between them, and they went to America separately. One of them was Sophia, and the other was Mama Celeste.

Most of the time, the girls don’t believe Sophia’s stories, and they even ask her what her point is most of the time. Sophia just loves to tell her great tales even if no one will believe her.