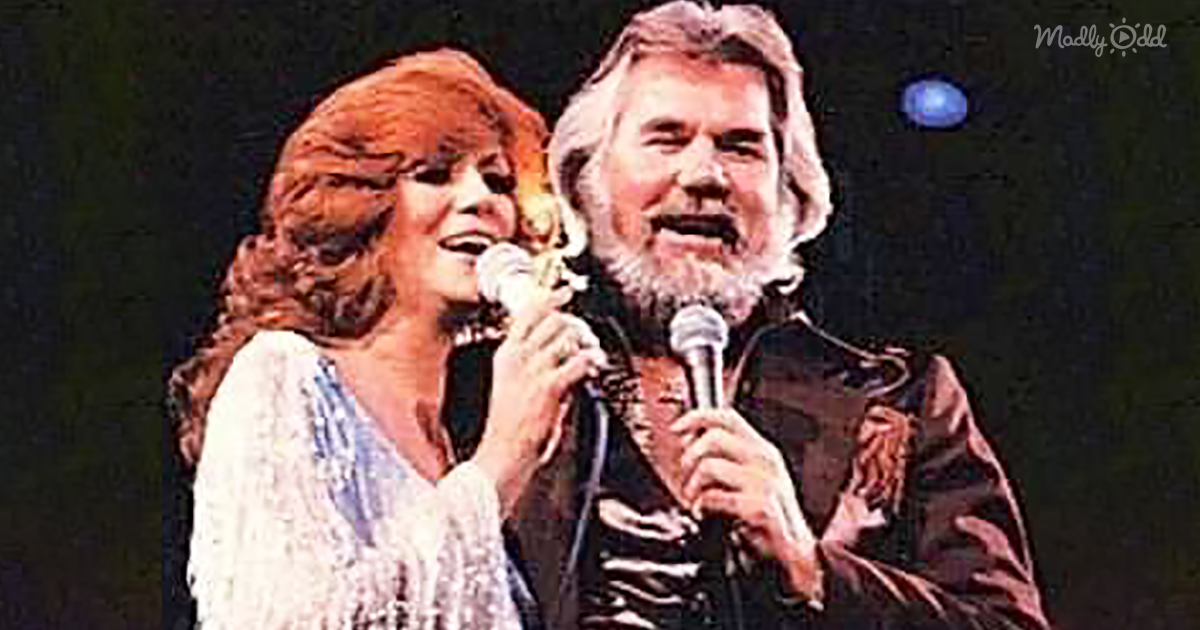 Kenny Rogers had several incredible songs that he recorded with other musicians. Whether it was “Islands in the Stream” with Dolly Parton or “We’ve Got Tonight” with Sheena Easton, all of his duets were hits. “Every Time Two Fools Collide” with Dottie West was something special.

It isn’t hard to put on a Dottie and Kenny collaboration record and be transported back in time. The hit song, “Every Time Two Fools Collide” was written by Jan Dyer and Jeff Tweel. The song was first recorded and released by the two stars in January of 1978.

Initially, the hit tune was supposed to be sung by just Dottie West, until something peculiar happened. Kenny Rogers had scheduled studio time directly after Dottie on the same day that she was recording “Every Time Two Fools Collide.”

Kenny arrived at his session earlier than he was supposed to, and West asked him to join her for the tune. These two had made plenty of songs together in the past, and this one made it to the top of the Billboard Country Music Charts. 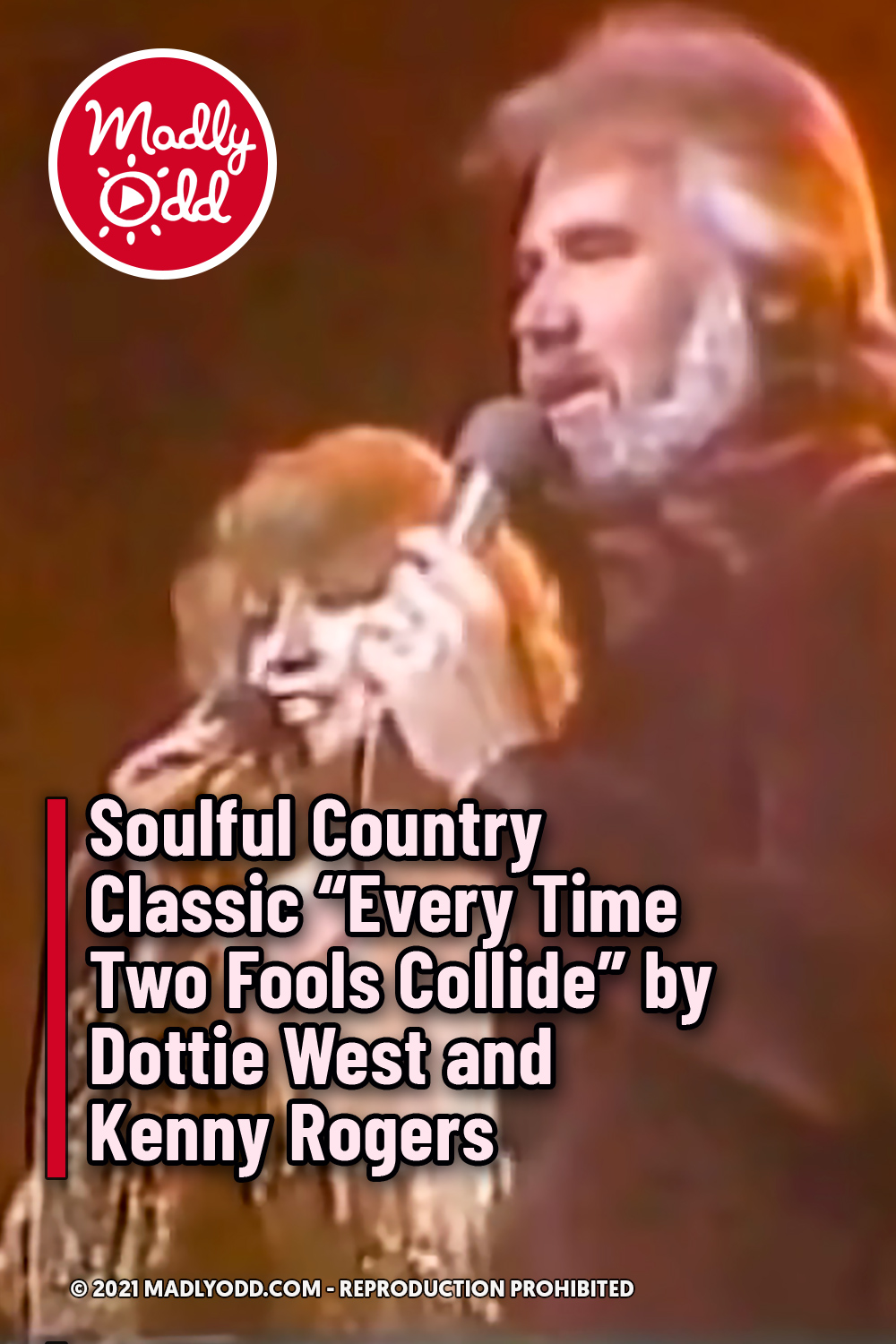