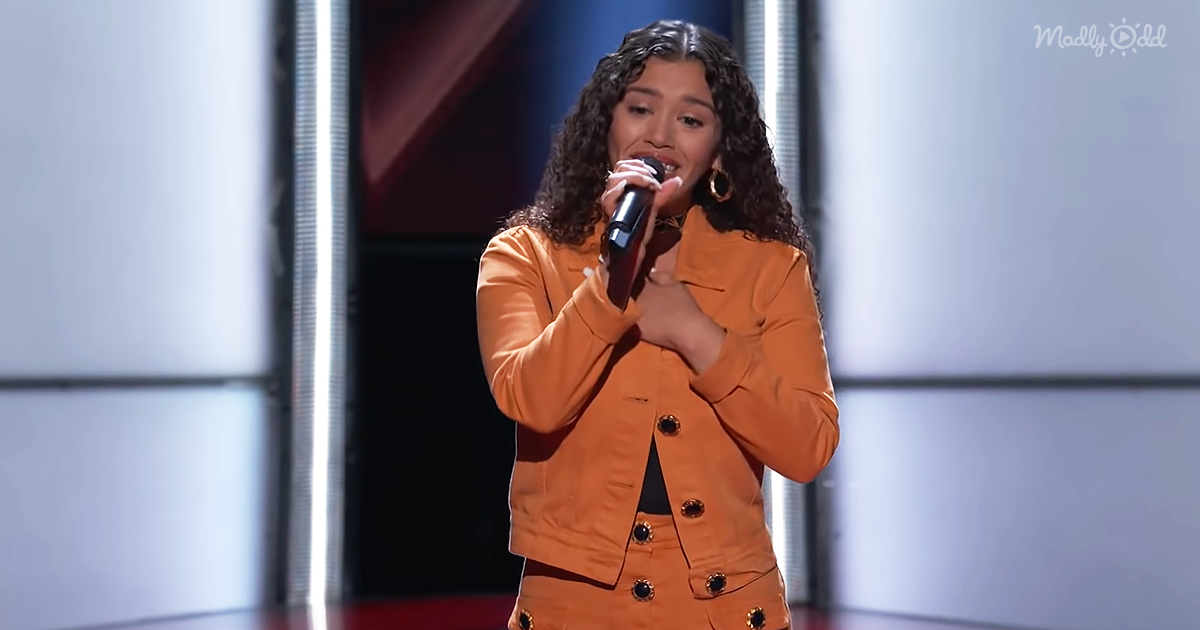 Nick was the first to turn, with Kelly shortly after. A beautiful song unfolded, with Mandi’s power growing and showing. Just before she finished a brilliant audition, John struck his buzzer, followed by Blake. The star had won four-chair turns. All the judges loved her, with Kelly Clarkson saying It was everything it should be for a blind audition” Eventually, the songbird went with her musical influence – Team Legend.

The San Antonio, Texas singer, delivered a near-perfect rendition of Juan Gabriel’s “Así Fue.” All four judges were impressed, and a heated debate ensued. The Latin singer has range like few contestants can compare to, and she is one of the only artists in her genre—what a way to start The Voice. 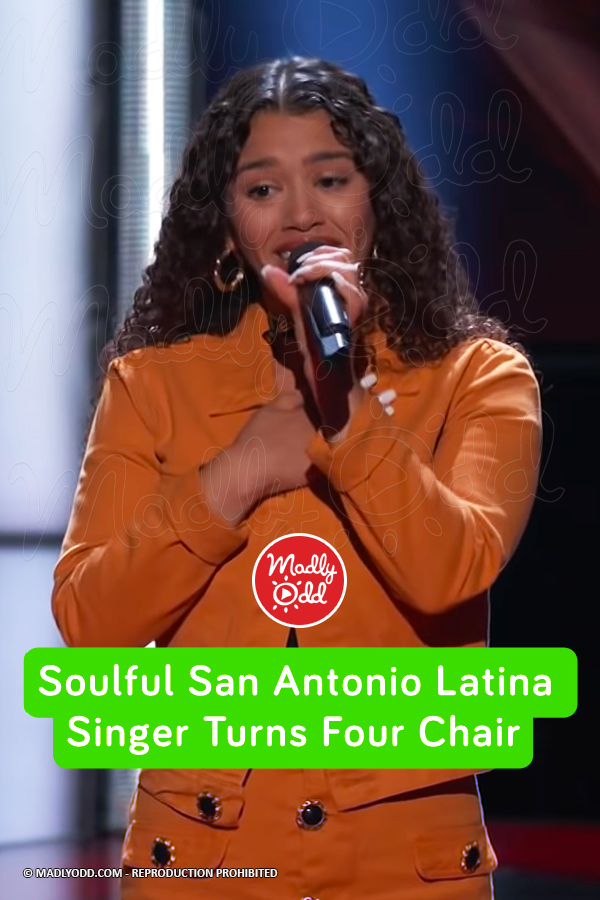