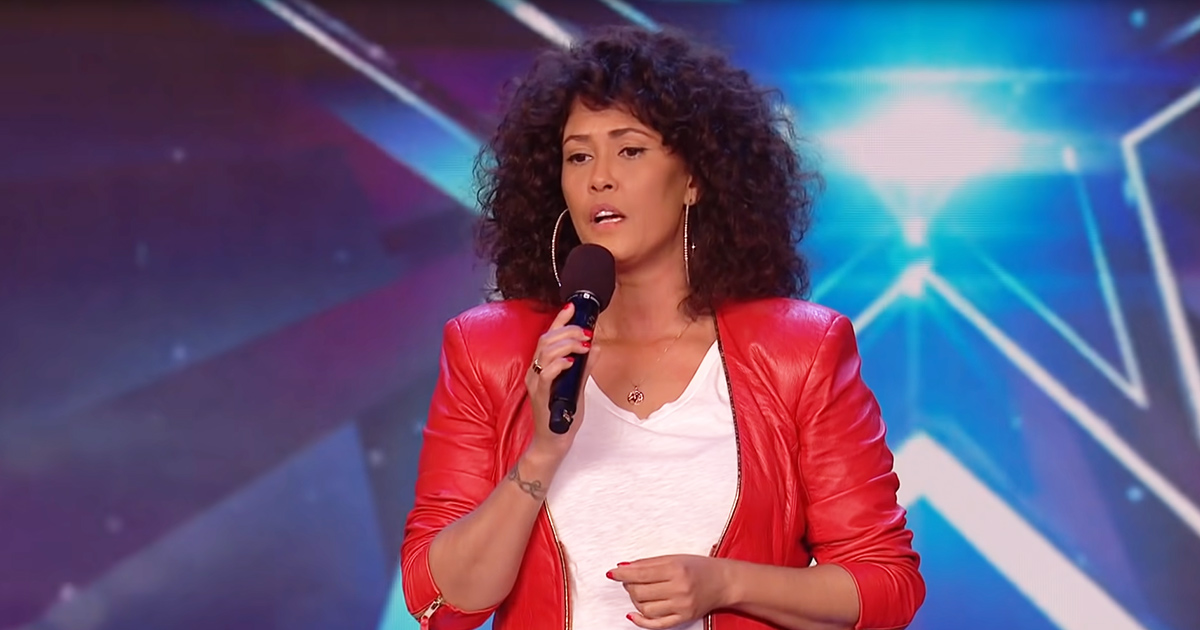 The very last act to perform at the season fourteen Britain’s Got Talent auditions left one with an eagerness for the future. Belinda Davids from South Africa did not disappoint.

Port Elizabeth-born forty-three-year old Belinda Davids from South Africa closed Britain’s Got Talent on a high note with a rendition of Whitney Houston’s “One Moment In Time.” Her beautiful song will leave you in awe of her talent, earning the star a standing ovation from all.

Davids is no stranger to the stage. The artist has performed as a Whitney Houston cover artist for most of her live and was even cast to play Whitney in the Australian feature film “The Greatest Love of All: A Tribute to Whitney Houston.”

The artist has a successful string of tours and confesses that she spends roughly ten months of the year out of South Africa, and away from her children who she dedicated her audition to. 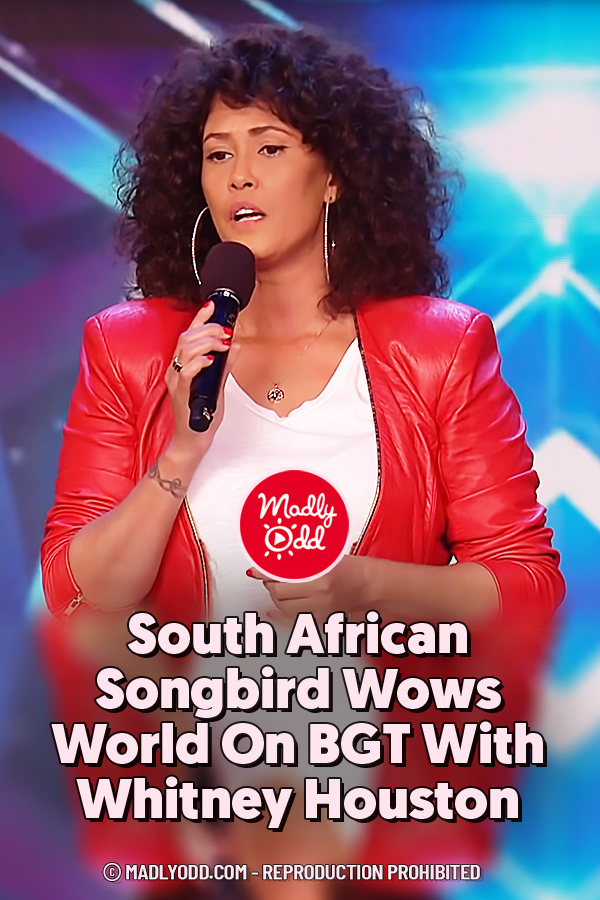