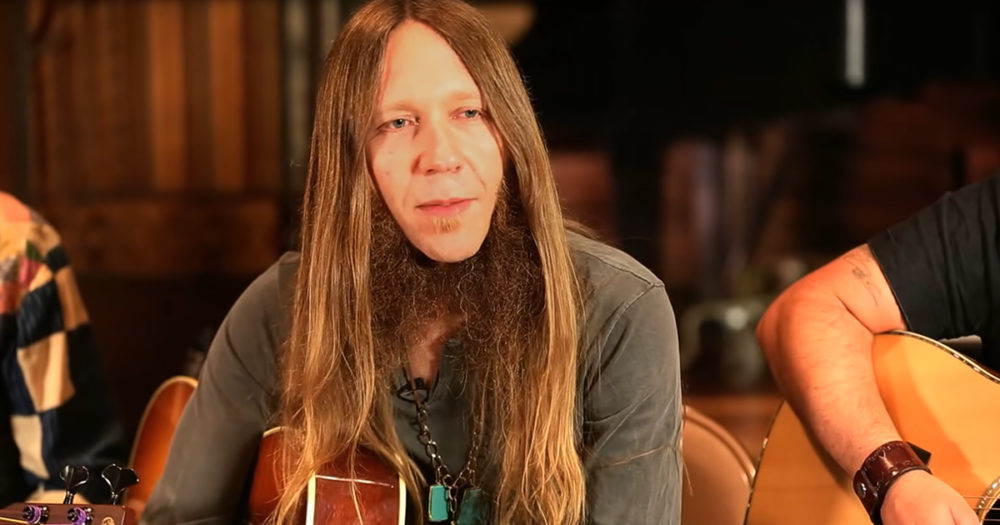 With the popularity of the internet, more and more people started uploading videos of their talents. Whether you’re singing, dancing, performing, it isn’t hard to be noticed anymore. The band Blackberry Smoke found that out with their song “Ain’t Much Left of Me.”

The gentlemen have been playing music since the early 2000s and had a reasonably successful career. They’ve released six studio albums, and two of them found their spot on the top of the Billboard chart.

The bank is a mix of classic rock, country, folk, and blues. There’s nothing that sounds quite like Blackberry Smoke, and that’s something that makes them stand out. Their viral song “Ain’t Much Left of Me” is for all of the wallflowers out there.

Before they play the song, the lead singer tells you a little history behind it. The guys have fun back and forth and make witty comments towards one another. You can tell that they love playing music and great friends off the stage. 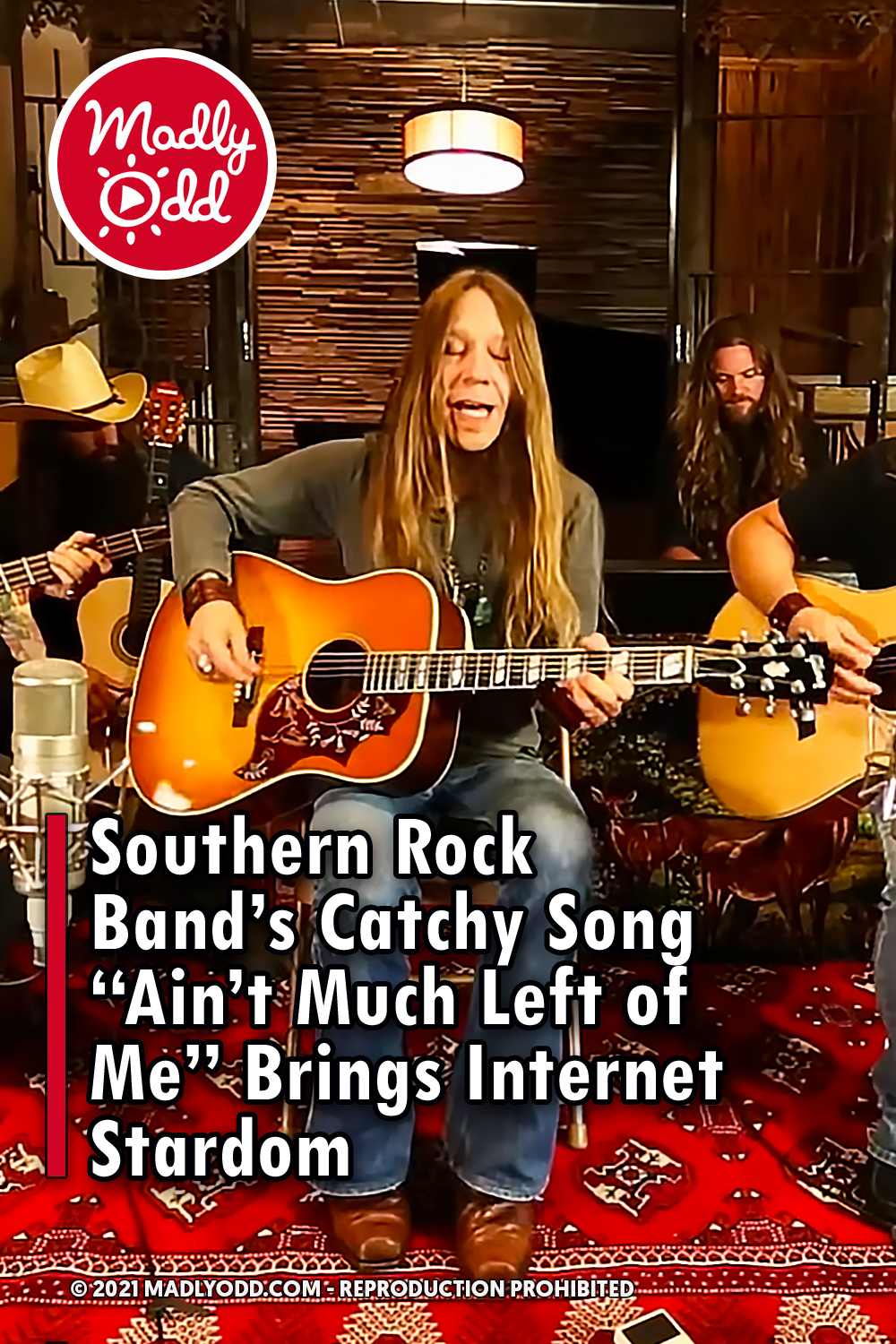