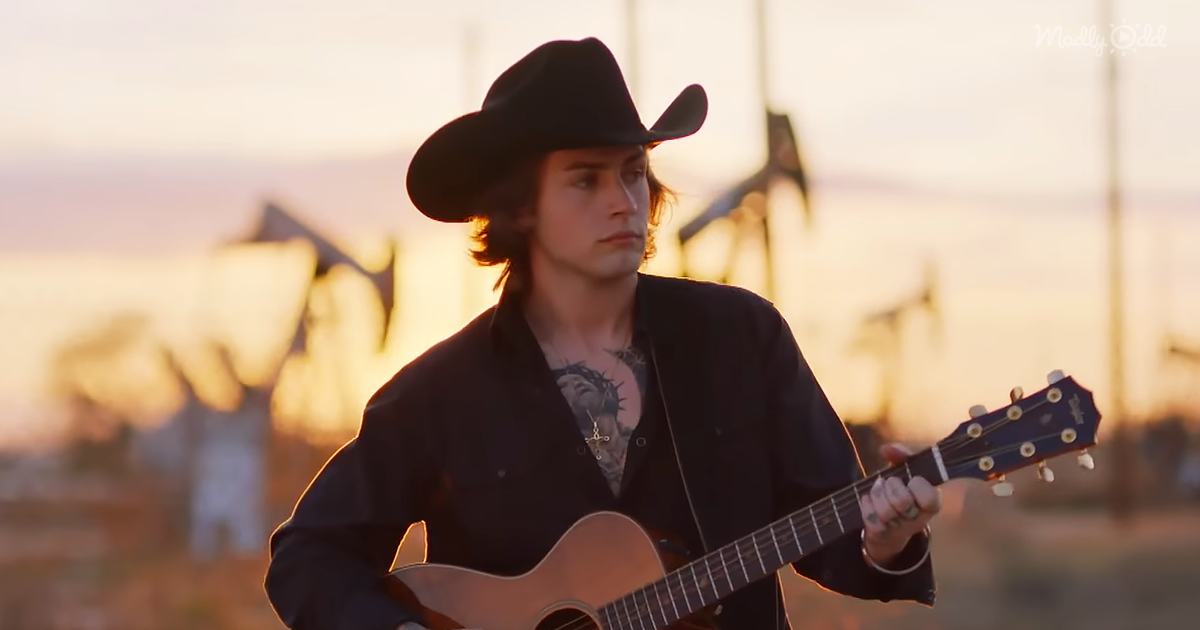 Dillon James is perhaps better known as American Idol’s Hollywood Week. Since overcoming addiction, the two-year sober singer has developed his vocals immensely, proving himself in a promising prior audition. This time around, he went for a remarkable catchy cover of Billy Joel’s “Vienna.”

Lionel Richie could be seen enjoying Dillon’s upbeat rendition of the beloved classic from the very start. Dillon’s cry suited the timeless track to perfection, with his rendition showing no true flaws. It was also Lionel who called out praise at the conclusion of a smooth, soulful performance, saying, “Very good man, very good.”

Californian sober singer-songwriter Dillon James sings a passionate rendition of Billy Joel’s “Vienna” for his Hollywood Week performance. American Idol’s spiritual cowboy and jive-infused vocalist impressed with a consistently smooth song, but will his shot at the big time be enough? 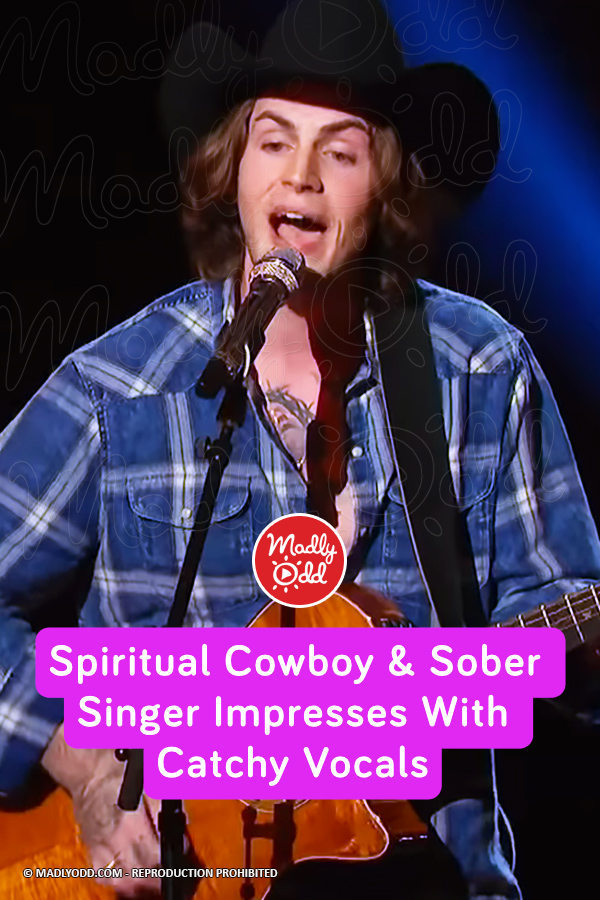