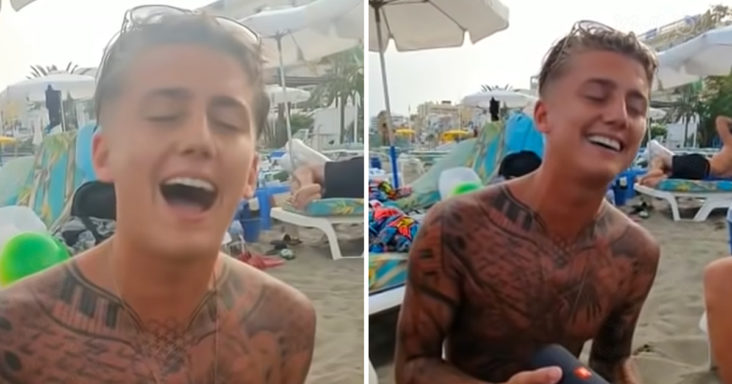 Mart Hoogkamer sang an excellent rendition of ‘Unchained Melody’ by the Righteous Brothers on the beach. He was already a famous singer in Holland, and this performance made him more well-known around the world.

Mart was born in 1998, and he first showed off his singing talent on “Children Sing With Stars”. On that show, he came in second place.

He was part of Holland’s Got Talent and managed to reach the finals. He ended up in second place after Nick Nicolai. After the show, he was able to get a contract with Sony Music.

He has since released multiple singles. The first one was called “In my dream.” It was written by Bram Koning and Hans Aalbers. Out on the beach, even without a large audience, he sings with a fiery passion. 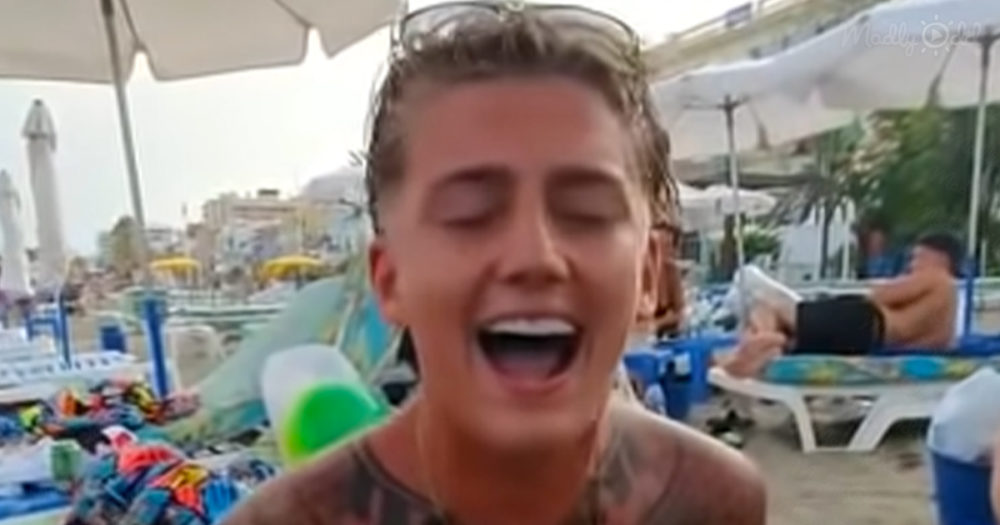 Mart held a JBL Bluetooth speaker playing the song, and his voice filled the open air. His friends watched and sang along with him as backing vocals.

They were on a Spanish beach with barely anyone around. Mart and his friends were having the time of their lives. He had no idea this footage was going to go viral.

The talented singer delivered a phenomenal performance, all while kneeling down on the sand. It was no wonder that people from around the world were charmed by him.