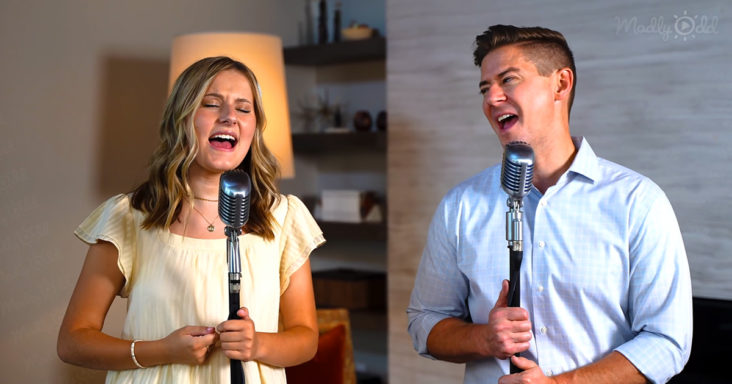 Matt and Savanna Shaw, a daddy-daughter duo from Utah, are taking the internet by storm with an amazing mashup of two hit songs from the ’60s, Stand By Me and My Girl.

The duet is part of their latest album Stand By Me, which is available on streaming platforms like Spotify and as a physical CD that can be ordered from their website.

The mashup was arranged by Stephen Nelson and has a very interesting back and forth between the two songs with Mat singing a little more of My Girl and Savanna taking the lead with Stand By Me. 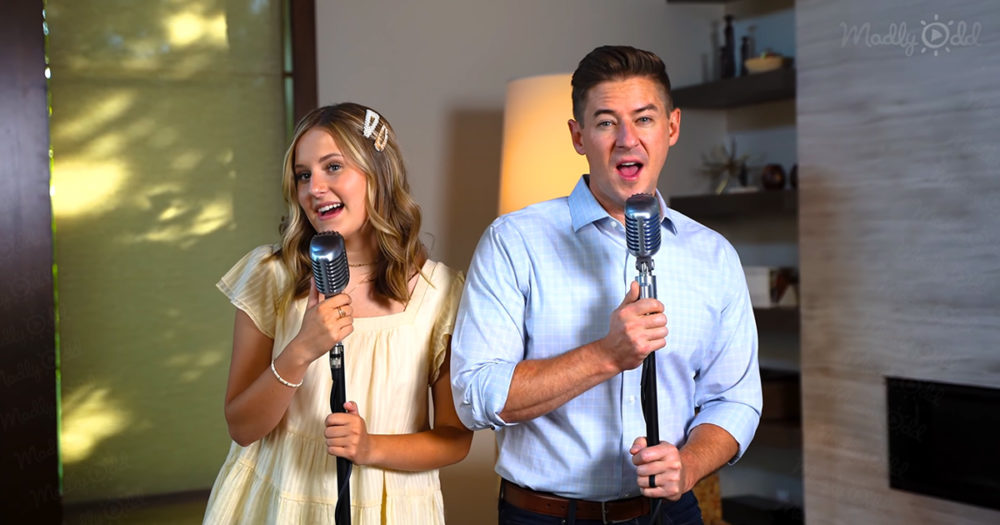 Mat and Savanna found fame when Savanna decided to start a social media account for her music. Being a shy girl, she asked her dad Mat to harmonize with her for the first song “The Prayer.”

When this video went viral, the duo decided to go with the flow and released several singles and albums, some of which even hit the charts in the US and UK.

Their fame skyrocketed through all of this with their Youtube following now being over half a million subscribers.

The duo’s aim is to uplift people by spreading joy through their music, and this is more than apparent in their song choices and their harmonies. They are known for using their talent to help charities and good causes.