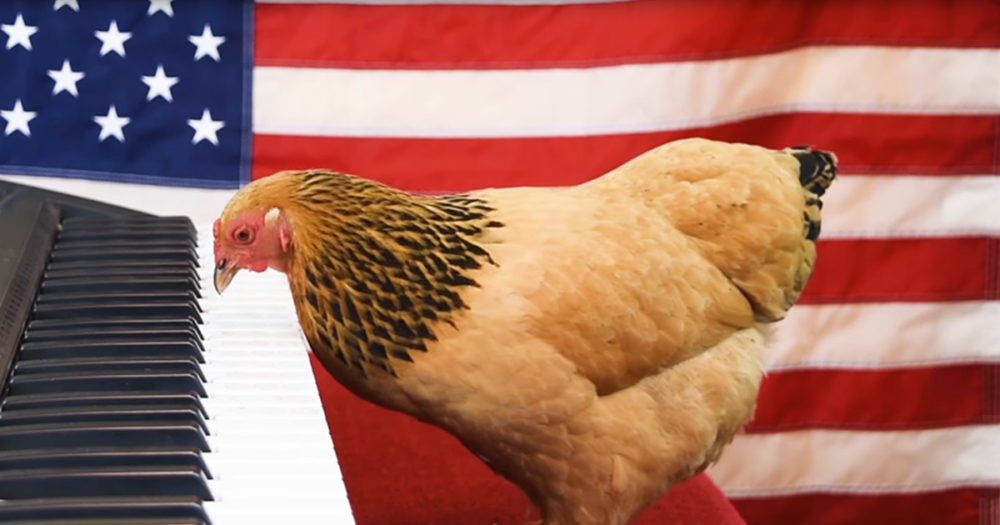 One of the first things that ever went viral on the internet were videos of cats playing the piano. These adorable felines won the hearts of millions with their impressive, yet funny skills. Now, another animal is getting their 15 minutes of fame.

Jokgu is a beautiful chicken that belongs to a creative man. His owner has a green screen, a camera, and the perfect sound for a thrilling voice over. Jokgu is sat in front of a piano and American flag background when his debut begins.

The patient poultry waits as his owner introduces him as “Jokgu of the Flockstars.” It doesn’t take long for the adorable critter to start pecking at the keys of a keyboard. Before you know it, he’s playing a hilarious rendition of “The Star-Spangled Banner.”

This beloved patriotic song is usually played at the beginning of sporting events or special holidays like Independence Day. Jokgu is showing the viral felines who’s boss with his unbelievably impressive cover of the classic tune. 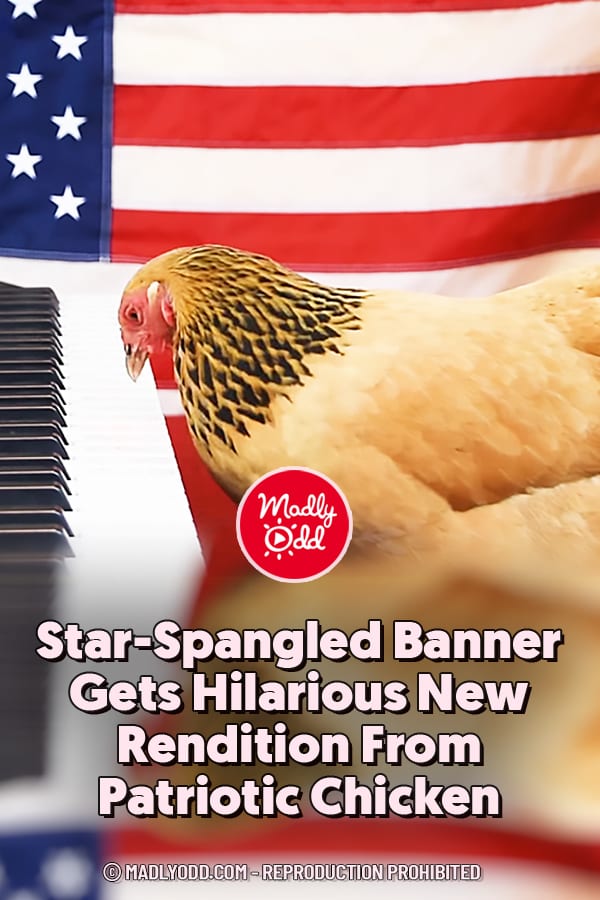