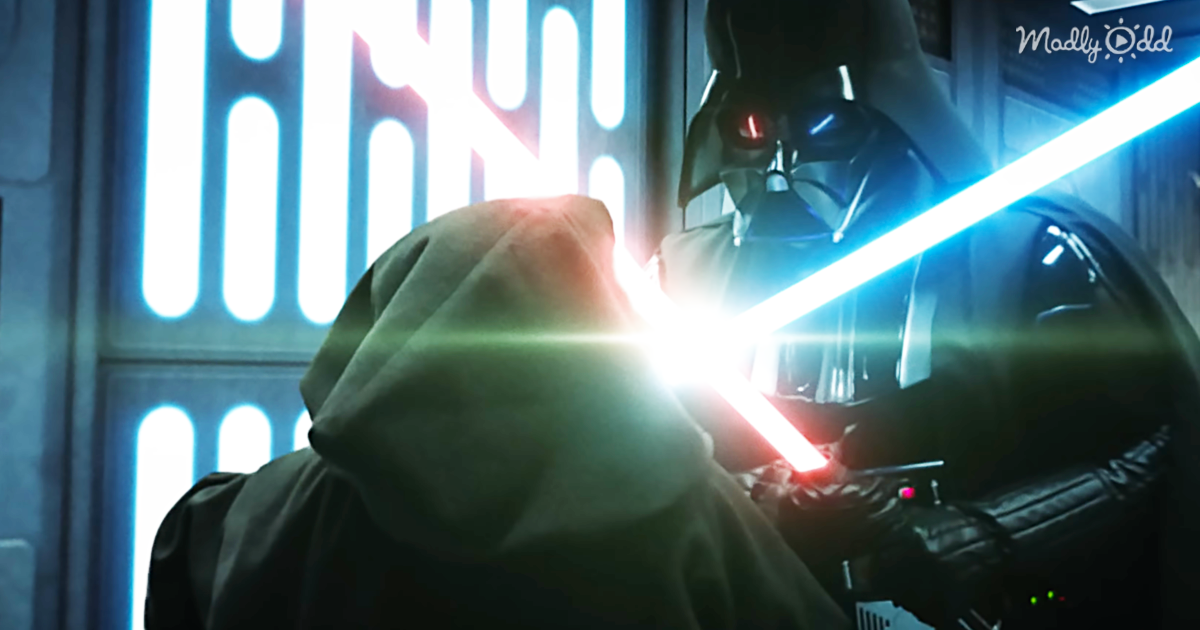 This short film reimagines the lightsaber duel between Darth Vader and Obi-Wan Kenobi with modern choreography and film techniques. Now we finally have the ultimate showdown between master and apprentice that Star Wars fans deserve.

In ‘Star Wars: A New Hope’ the final battle between Darth Vader and Obi-Wan Kenobi was an important part of the rescue of Princess Leia from the Empires clutches.

Unfortunately, the original presentation left out a lot of the backstory between these two masters of the Force, including elements we don’t learn until the prequel trilogy. Vader and Obi-Wan are supposed to be the ultimate masters of the Force, and yet their fighting style is wooden and limited by the stiff costume Vader wears.

Enter “SC 38 Reimagined,” a short film created by Star Wars fans that recreates this iconic lightsaber duel and gives it modern fight choreography and staging. Posted by Youtuber FXinpost, the film served as a special effects test for his team.

In addition to a more exciting fight, we get hints at the history of these two men, what they meant to each other, and what it means that they finally come face to face on opposite sides of the conflict.