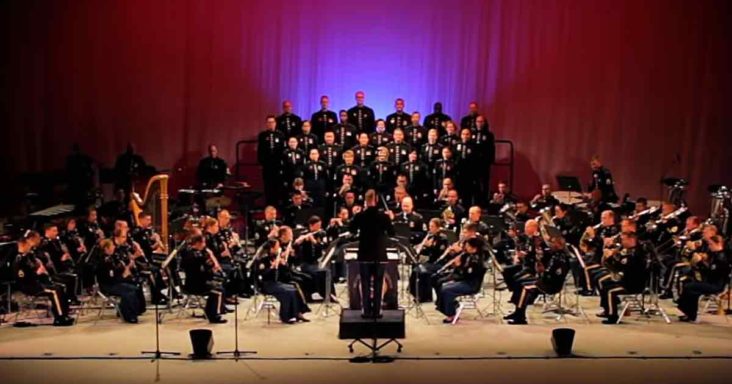 John Philip Sousa penned one of the most famous patriotic marches in America’s history. The U.S. Army Field Band and Soldiers’ Chorus give the performance of a lifetime honoring their beloved country. 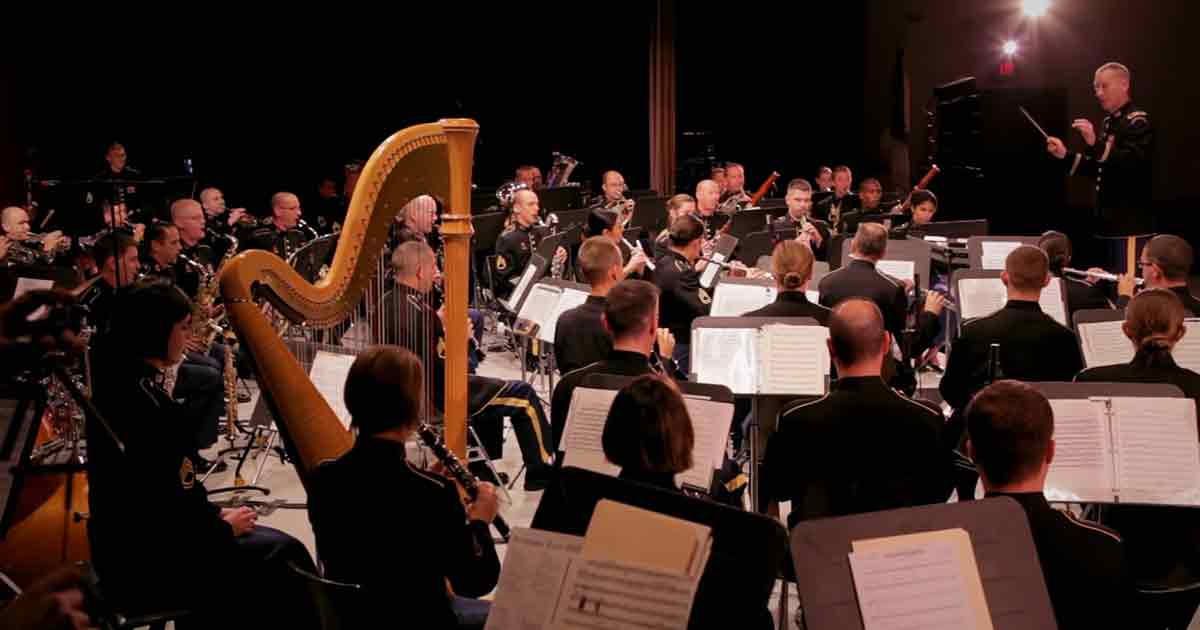 The Army Band begins by playing the opening stanzas of “Stars and Stripes Forever.” The percussion instruments and the woodwinds hold prominent places at the beginning of Sousa’s famous march.

The Soldiers’ Chorus joins the band by lending their voices in song. Proudly singing the lyrics that praise their country, each and every one of them contribute their individual talents. 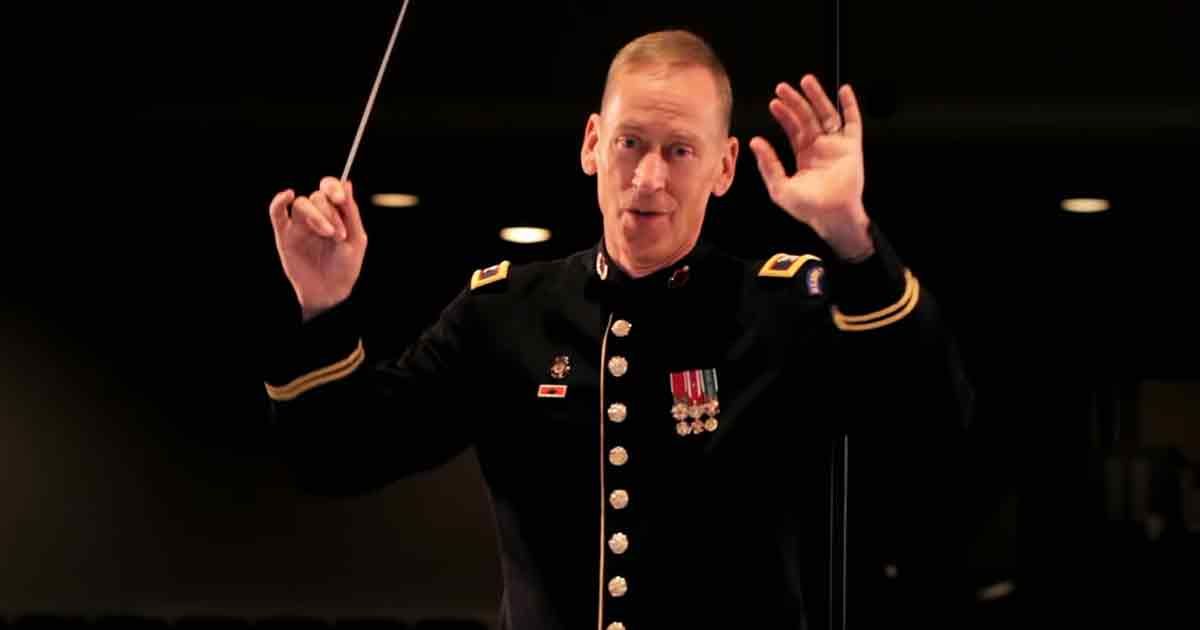 Together their voices and the band instruments create a powerful rhythm that will make your feet start marching to the beat. At the climax of the song, a handful of the band members step into the spotlight.

The flute players perform an outstanding solo piece. Then they melt back into the band. The band plays beautifully together, never missing a beat. Their training and discipline are extremely impressive. 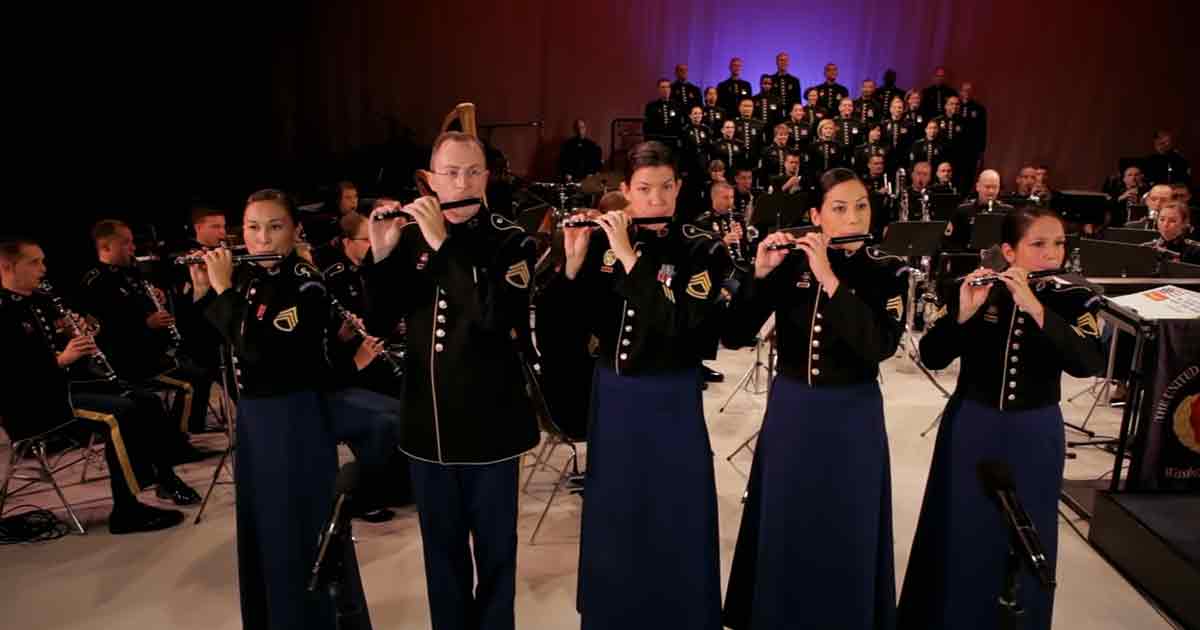 With each band and chorus member dressed in their full uniforms, they proudly display their affiliation with the United States military. The conductor leads them artfully from the first note to the last.

The U.S. Army Field Band and Soldiers’ Chorus show their pride for their country and their unit by performing the perfect rendition of one of the most patriotic marches ever written.