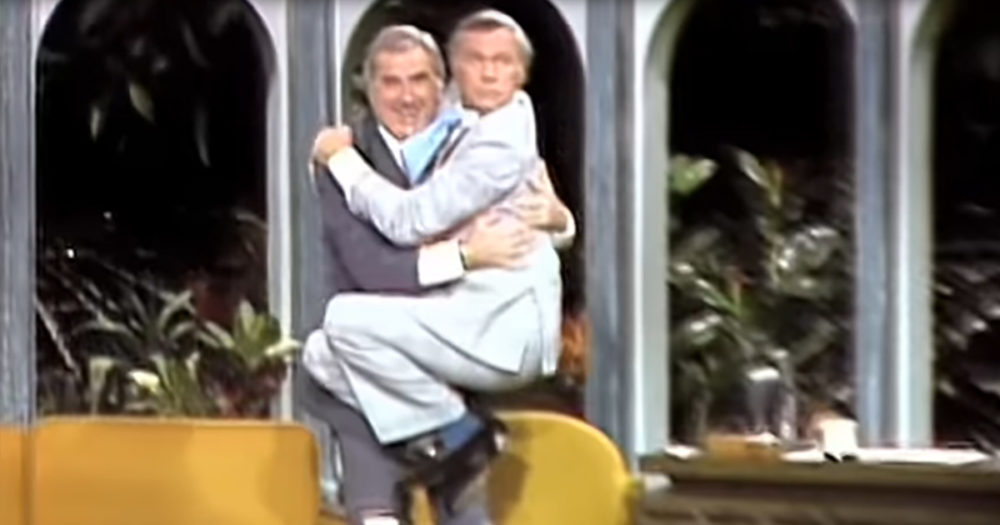 In his 30-plus years hosting TV talk shows, Johnny Carson did and saw a lot of wild things — and we’re not just talking about his fellow comedians. The lovable, laughable host also met dozens of animals on the show, but probably none was as seared into his memory as the cheetahs.

In the 1974 episode, Carson speaks casually with zoologist Joan Embery while leaning over a cage holding two cheetahs, fangs bared at Carson. “Just relax,” he tells the big cats. He then turns his attention to Embery and confidently says, “They say if you look an animal in the face and talk to them, then they know you’re not scared.”

As soon as he finishes the sentence, one of the cheetahs growls leaps up and swats at Carson, sending the supposedly-not-scared host fleeing. He jumps up, prances across the stage and leaps into the waiting arms of Ed McMahon, hanging on for dear life.

It was Carson at his finest, turning legitimate fear into comedic gold with the assistance of McMahon, his longtime sidekick and close friend. The two worked together on game show “Who Do You Trust?” before spending 30 years together on “The Tonight Show.” 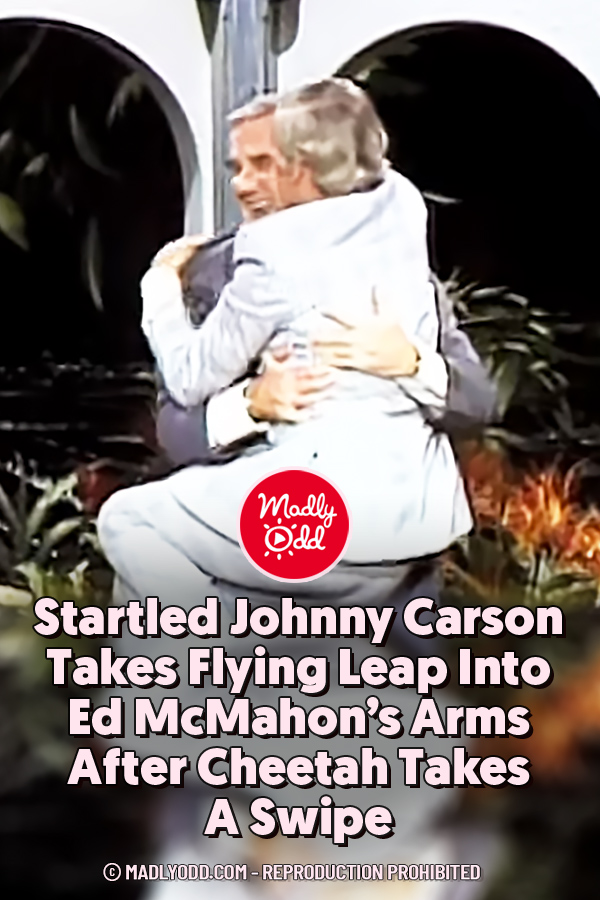