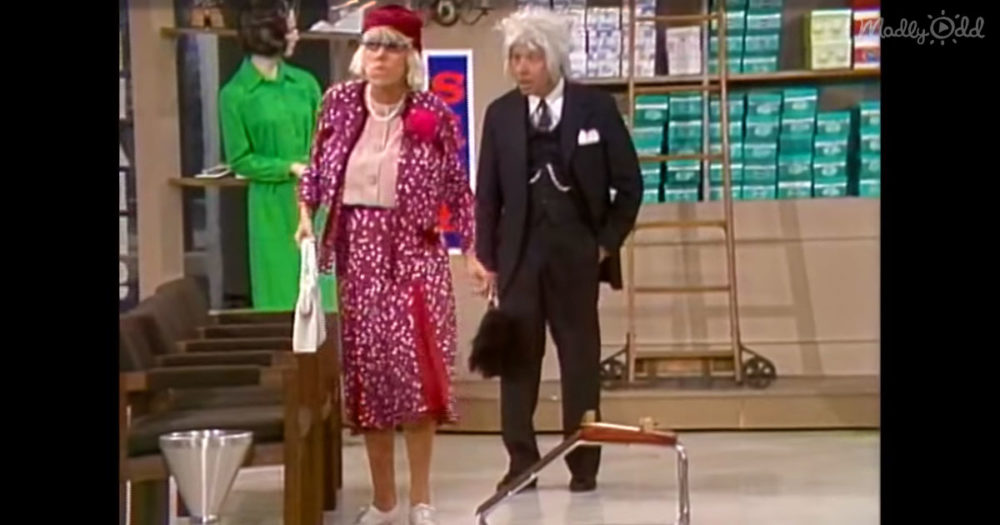 “The stakeout skit is one for the books and display’s the actors acting skills more than their comedic skills.

What this means is that this is a skit that caused more acting than actual comedy. The comedy comes naturally to them all because they are entertainers and can do whatever they’re asked. This is always great to see because they’re known for their comedic prowess. 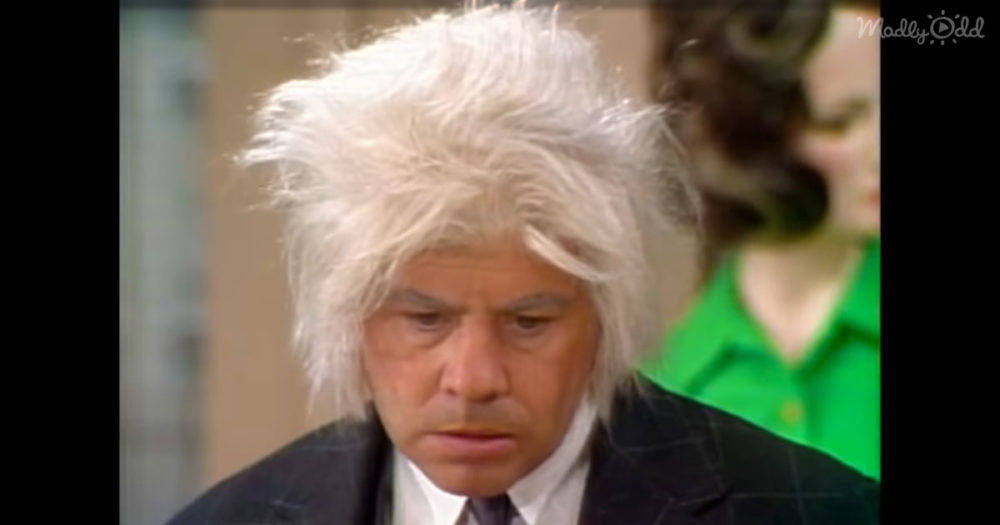 Again, Conway shines right alongside Burnett in another classic skit together. They play detectives staking out in an apartment across the street from the culprits

Burnett’s role is the more serious role between the two and doesn’t have to do much. Conway’s the star of the show and as always, gets to display that with the scenes that he has with everyone.

Conway’s character is on his very first stakeout and the apartment that they are staking out in belongs to a lady of the night. He’s not sure what they’re supposed to be doing, so he brings pajamas.

The entire skit is full of nothing but miscommunication and is dealing with being in the wrong place at the wrong time. Conway gets the crazy idea and ends up thinking that the detective that Burnett is playing is a lady of the night and he’s supposed to be sleeping with her, but that isn’t the case.

He’s not even supposed to be there because he’s not also an actual detective. The detective that Burnett is supposed to be waiting for doesn’t show up until after she leaves to go across the street and bust the culprits. 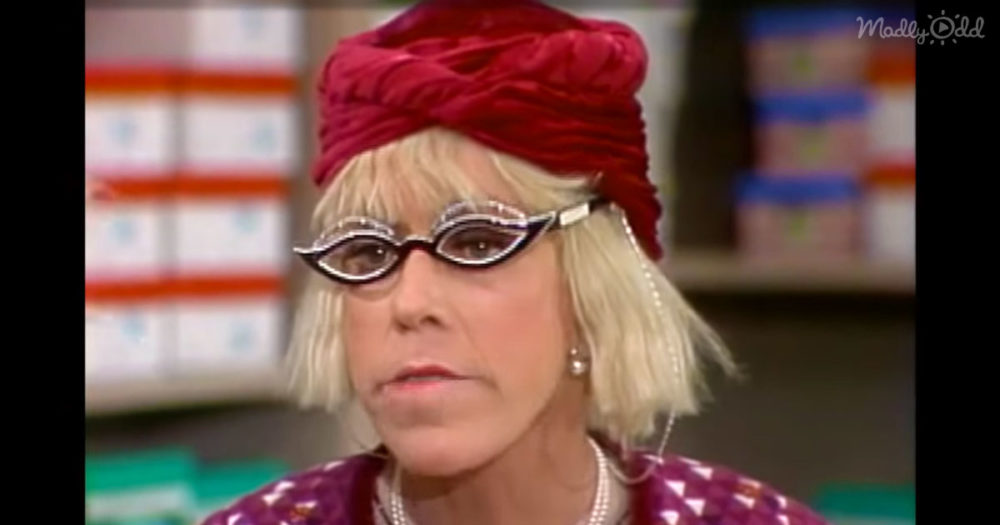 Adding on to even more confusion, Conway doesn’t know what’s going on, of course, and is dumbfounded and confused when this detective comes in and asks who he is. The character dynamic between all of the characters and Conway’s role, if phenomenal.

None of them ever miss a beat, and this adds beauty to the controlled chaos that is this skit. None of them break character because again, this is one of the more serious skits that they do together, as opposed to the more comedic ones they’ve done.

Every role is executed the proper way and the seriousness that they display, even though they are known as comedy entertainers, is flawless and executed correctly. Not as notable of performance as other Conway performances but still a great one, nonetheless.” 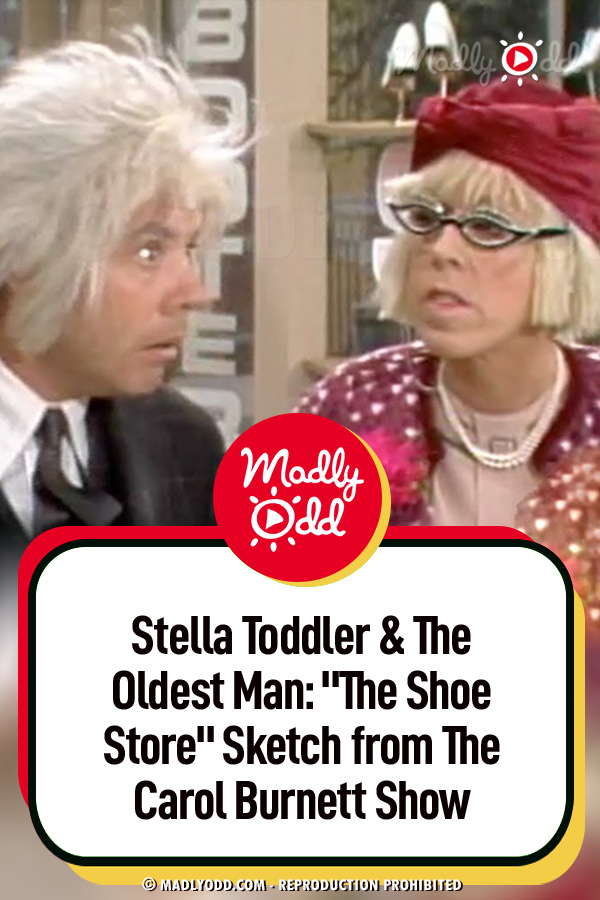