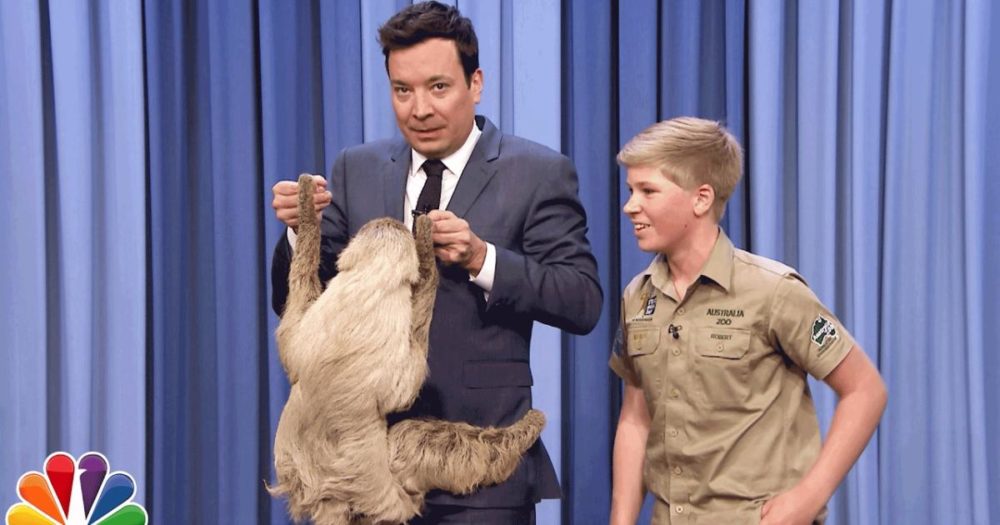 Often known as the Crocodile Hunter, Steve Irwin is considered to be a legend by many. He passed away in 2006 after he was struck by a stingray barb, but the conservationist and TV personality still inspires and influences millions of people all over the world. His 13 year old son, Robert Irwin, is one of them. Robert recently appeared on The Tonight Show Starring Jimmy Fallon and managed to steal everyone’s heart with this amazing interview.

The little boy is like a chip off the old block and even Fallon couldn’t get over the similarity between him and his dad. Robert channels everything from the passion to the enthusiasm. He also brought along an armadillo, two sloths, a boa constrictor, and a dwarf crocodile. Jimmy being Jimmy, was scared as usual. 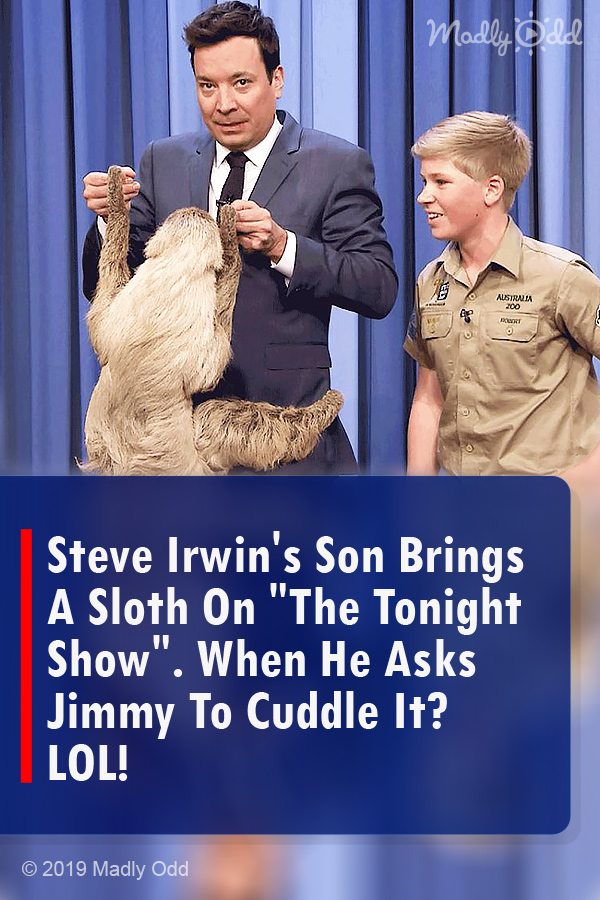