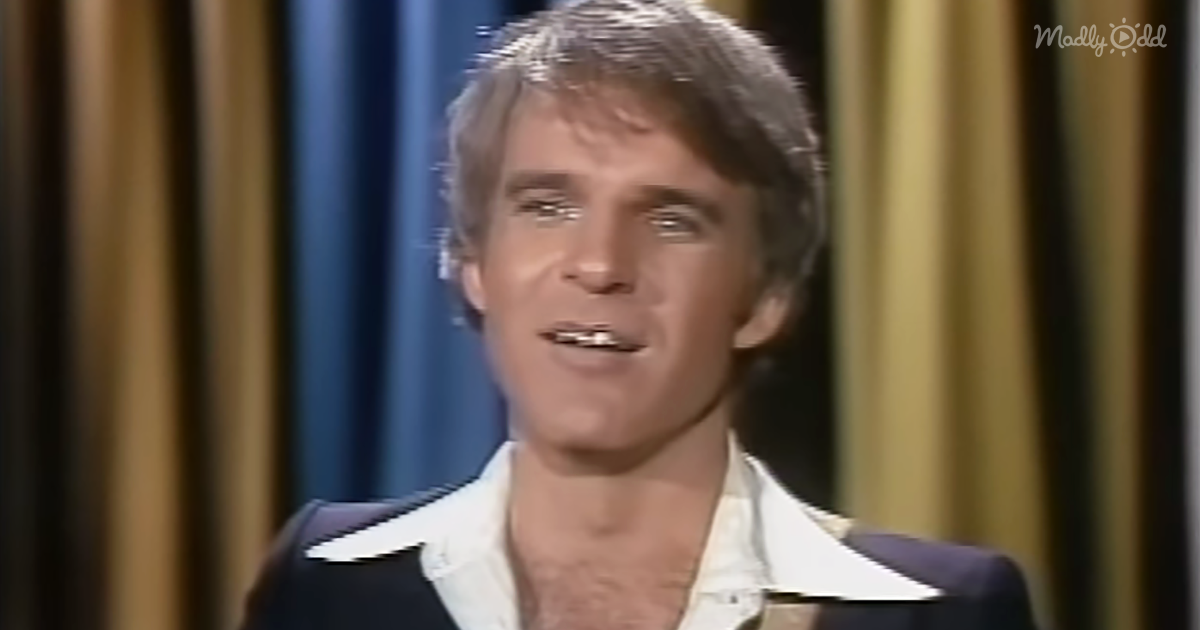 Steve Martin had a long, successful career in comedy, but fans will surely agree that this routine from a 1975 broadcast of The Tonight Show Starring Johnny Carson has to be one of his funniest ever. With a banjo in his arms, the multi-talented personality delivered a routine that has you laughing from the very start.

Steve in ’70s was a giant, selling out stadiums and raking in cash with a series of comedy albums that people couldn’t get enough of. Watching him perform here on Johnny Carson’s show is a true treat, with the great taking his comedy to places that most wouldn’t dare. Between the suit, banjo, balloons, and his barrage of funny faces, comedy doesn’t get better.

With confidence and charm, Steve Martin steals the show in this 1975 episode of The Tonight Show. The comedic legend stands in the prime of his life, delivering a hilarious routine playing out the role of a pompous hipster perfectly. Armed with his banjo, Steve won over the audience, leaving Johnny Carson in stitches. 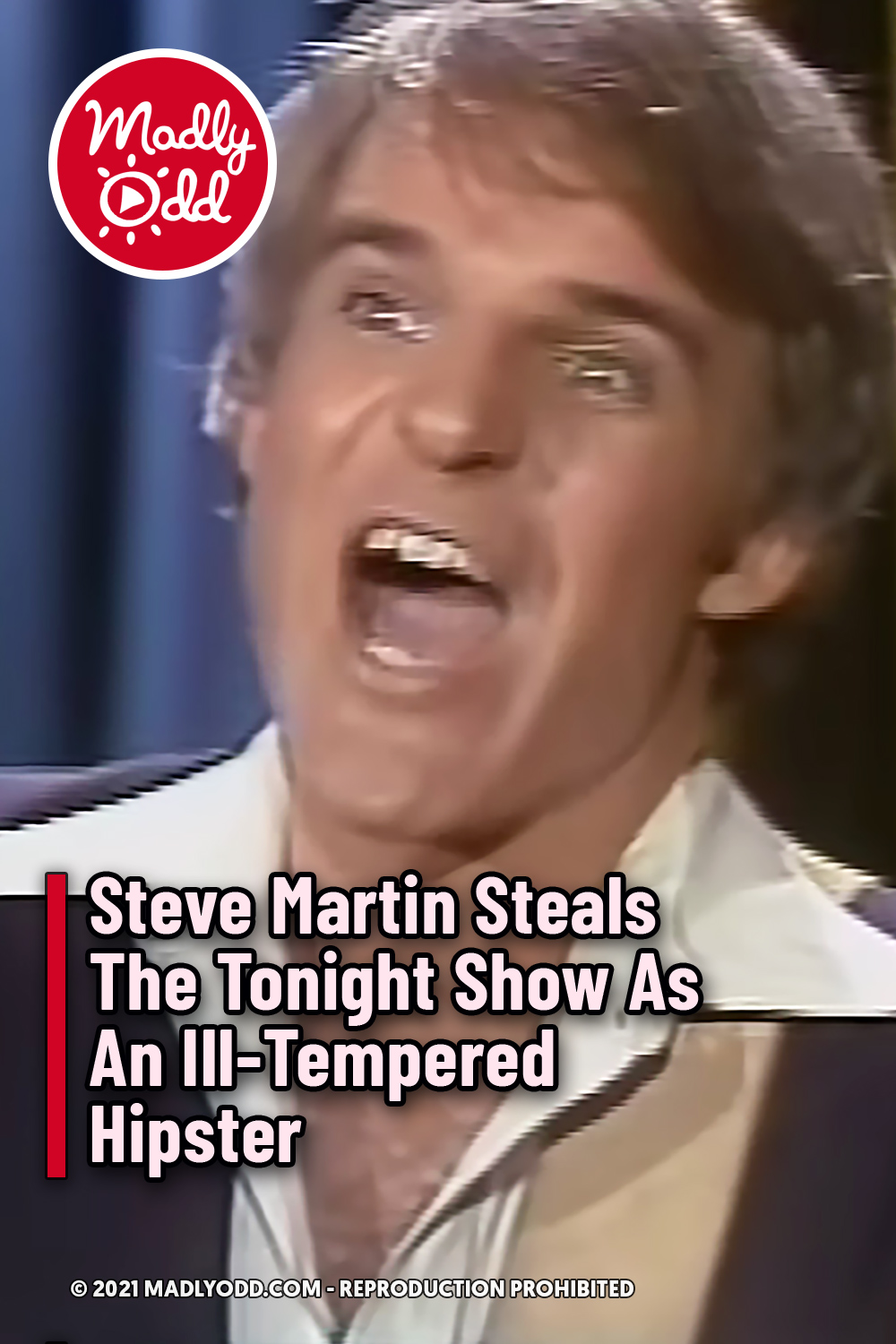